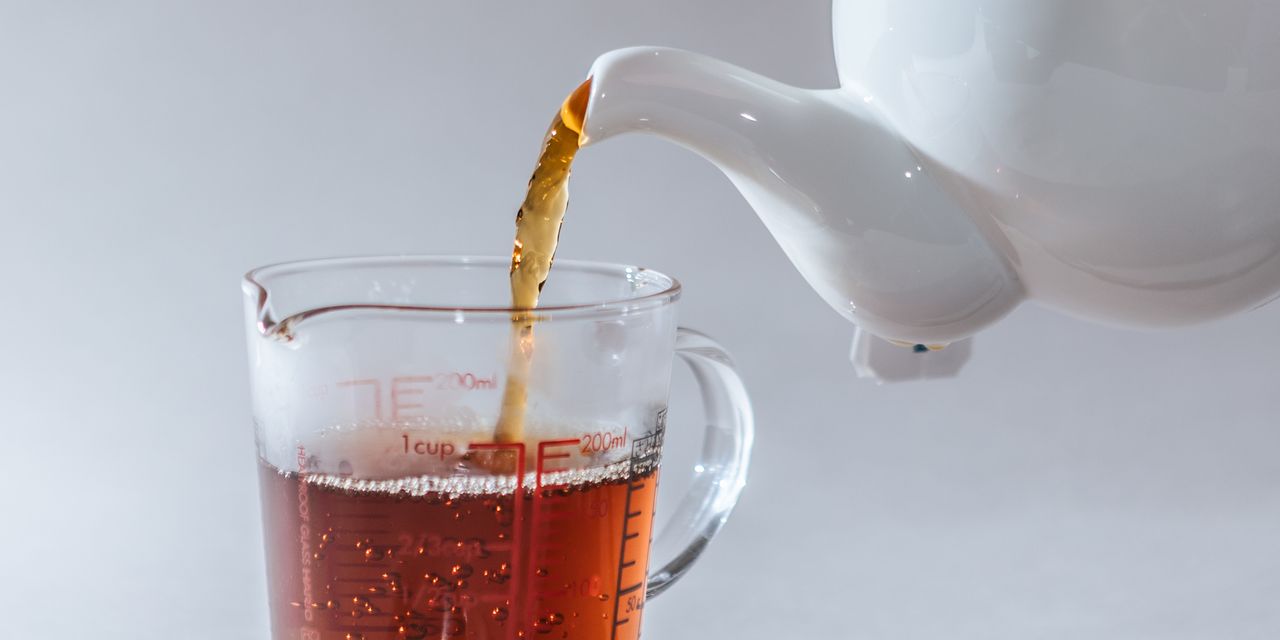 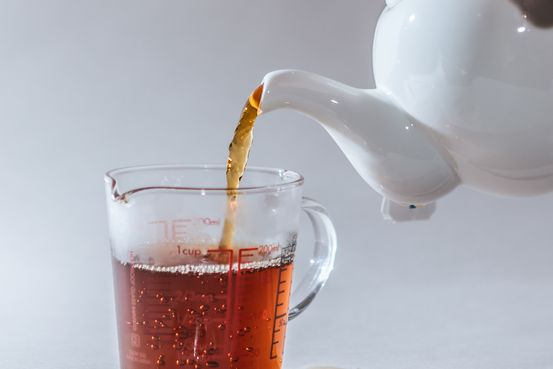 The U.K. is in a leadership crisis, but as politicians argue over who is to be prime minister, ordinary Britons face an issue more pertinent to everyday life: Should they weigh themselves in kilograms or in stone?

Leaving the European Union freed Britain to do its own trade deals and control its immigration. The government recently spied another area for taking control—how things are measured. In June it announced a consultation into whether to return to ancient imperial measurement units rather than the metric system imposed for trade after it joined the EU.