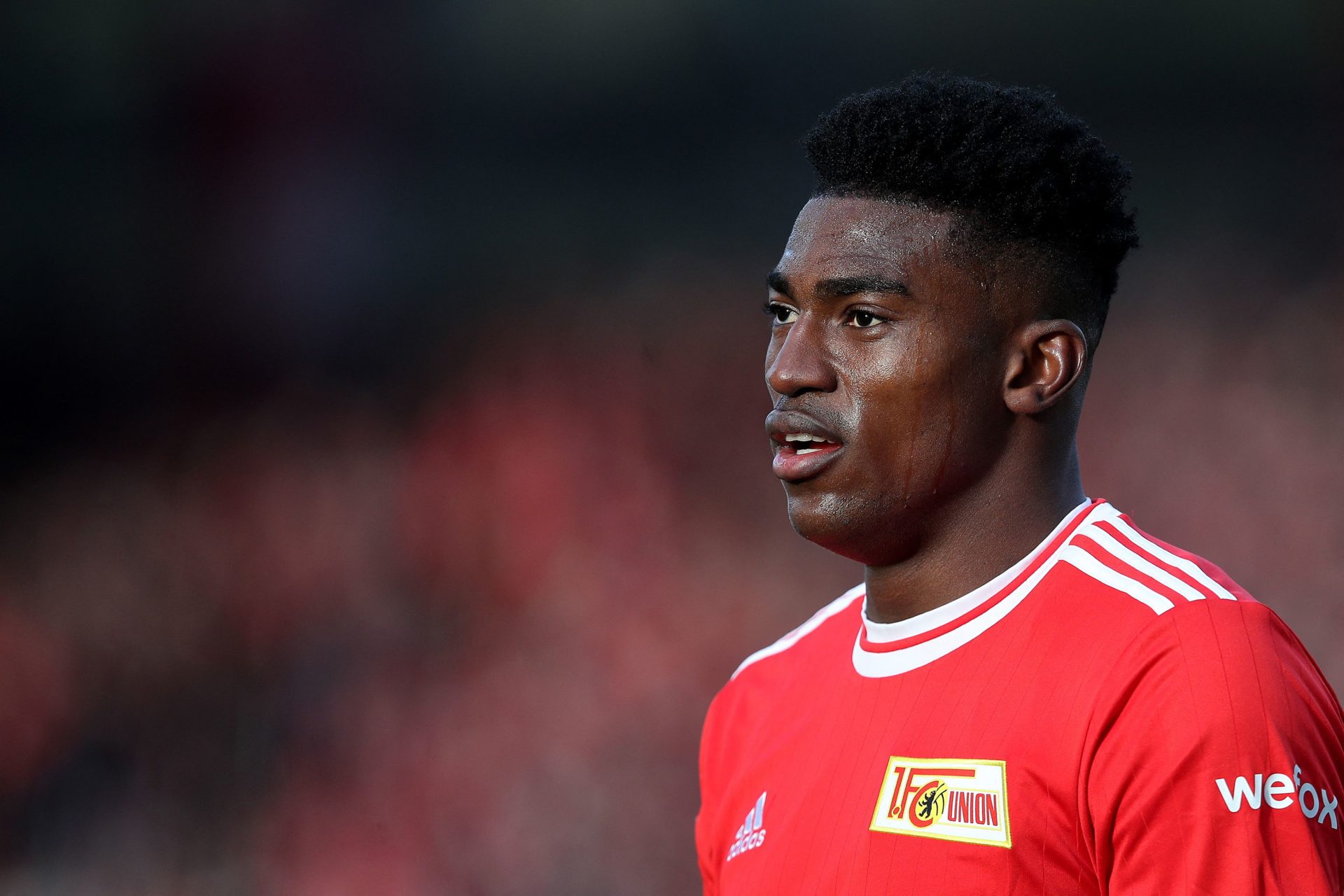 Taiwo Awoniyi looks set to join Nottingham Forest in this summer transfer window, but according to Express journalist Ryan Taylor, two other Premier League sides were in for the Nigerian striker this summer.

Indeed, speaking on his YouTube channel, Taylor shared what he knows about Awoniyi and the parties that were interested in the former Liverpool striker.

“Awoniyi has a very respectable goalscoring record, 15 goals in 31 league games and Liverpool have a sell-on clause. Forest, we’re expecting them to trigger his release clause, which is in the region of £16m,” Taylor said.

“There are high hopes for the Nigerian who was also tracked by two other Premier League clubs who made enquiries regarding his release clause, but Forest have moved really quickly.”

Now, Taylor didn’t name the teams that were in the mix for Awoniyi, but it would make the world of sense if Leeds United were one of the keen sides.

Indeed, the Whites are currently desperate for a new number nine. Patrick Bamford spent most of last season on the sidelines and aside from the England international, the Whites don’t have a recognised senior number nine in their squad.

Awoniyi’s physical attributes would make him a great fit for Leeds’ high-pressing style. After all, he’s an incredibly fast and strong number nine who loves to run in behind, and as a part of Jesse Marsch’s patented 4-2-2-2 system, he could be a great foil for either Patrick Bamford or Joe Gelhardt.

Speaking of Marsch, Awoniyi is a player that the American will know very well. After all, it was his performance against RB Leipzig back in December that ultimately led to the gaffer losing his job in Leipzig.

With Awoniyi suiting Leeds’ style, playing well in front of Marsch and being available for a modest fee, it would make a lot of sense if the Yorkshire club were one of the two mystery sides in for the striker.

In other news, Report: Tottenham have changed their mind about one signing