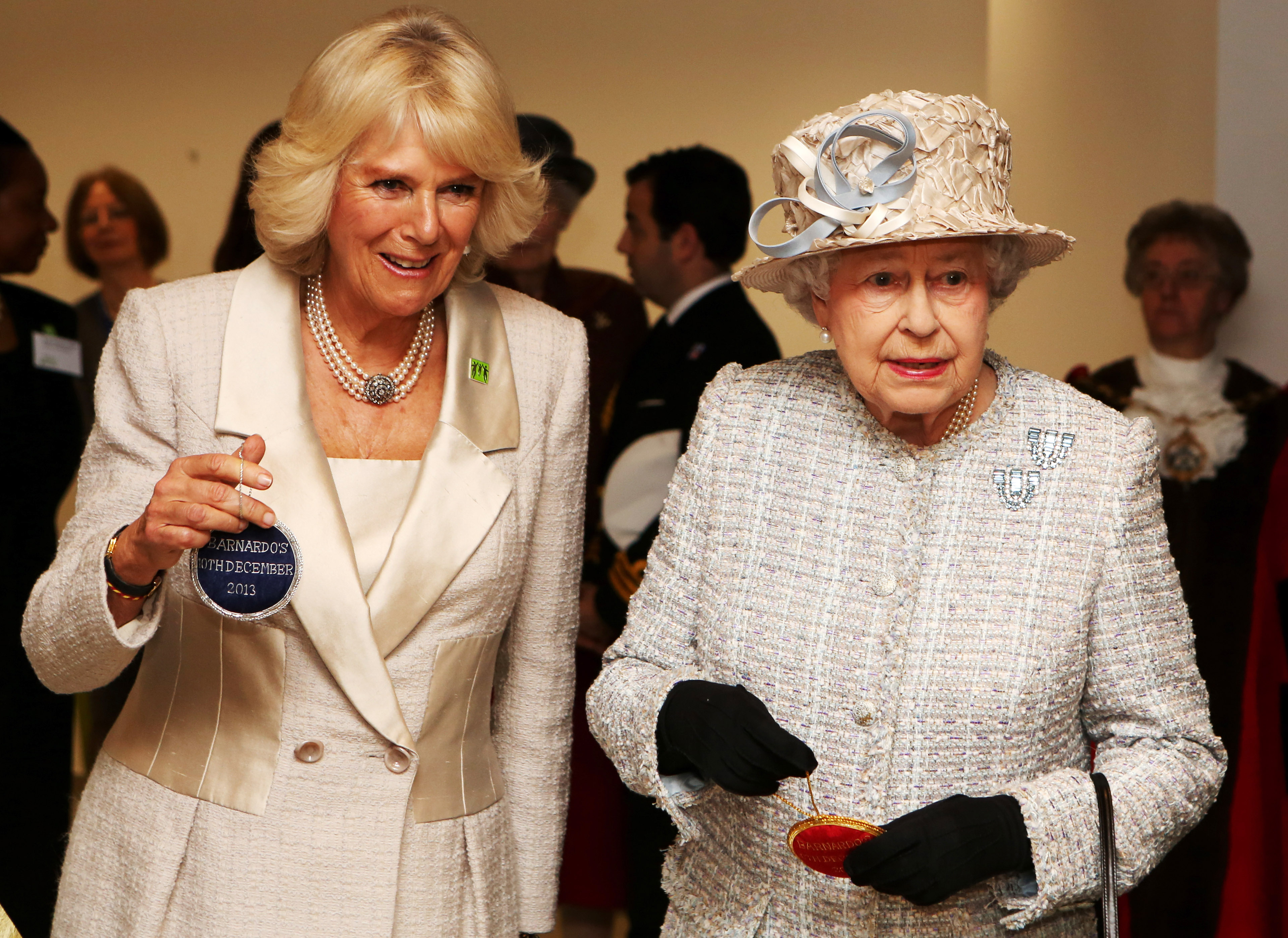 A host of an American chat show was not impressed with Queen Elizabeth II after she announced that Camilla will be known as Queen Consort. She said that the monarch may have insulted Princess Diana’s memory in doing so.

Sunny Hostin and Joy Behar discussed Her Majesty’s announcement about the Duchess of Cornwall’s future royal title in an episode of ABC’s “The View.” Hostin wondered if the anger she felt over the news is also felt by her fans in the U.S.A. She admitted that she is not happy with Queen Elizabeth II’s decision to make Camilla a Queen Consort.

“A lot of Americans don’t like it, I don’t like it,” Hostin said before she referenced to Princess Diana’s infamous Panorama interview and added, “I think, I mean, remember that famous interview with Diana looking so hurt and looking so traumatised and looking, quite frankly, very depressed.”

In the interview with Martin Bashir, the late Princess of Wales had hinted at a third party in her marriage to Prince Charles. She had allegedly branded Camilla a “mistress” when she talked about her “crowded” marriage.

“She was never given the chance by Charles to be really in love because Camilla was waiting in the wings like mistresses oftentimes do,” Hostin continued as she insisted that the Duchess of Cornwall does not have the right to become Queen Consort.

“I don’t think you get the title of Queen when you really were a mistress and should really stick with Princess [Consort].”

Behar added and said that “some royal watchers consider Camilla a villain for breaking up the marriage of Prince Charles and Princess Diana.” Fans of the late princess also chimed in online with one saying that Camilla will “never be in the public’s good graces” because of their love and loyalty to Princess Diana.

Another wrote, “Charles & Camilla were in their 30s & Diana was a 19yr old virgin. Camilla hung around that weak marriage like a hungry vulture. They should have been honest with Diana before the wedding.”

Queen Elizabeth II announced on Feb. 6, the 70th anniversary of her reign, that it is her “sincere wish” for Camilla to be known as Queen Consort when Prince Charles becomes king. Prince William is said to be supportive of her decision. But Prince Harry has yet to publicly comment on the announcement.