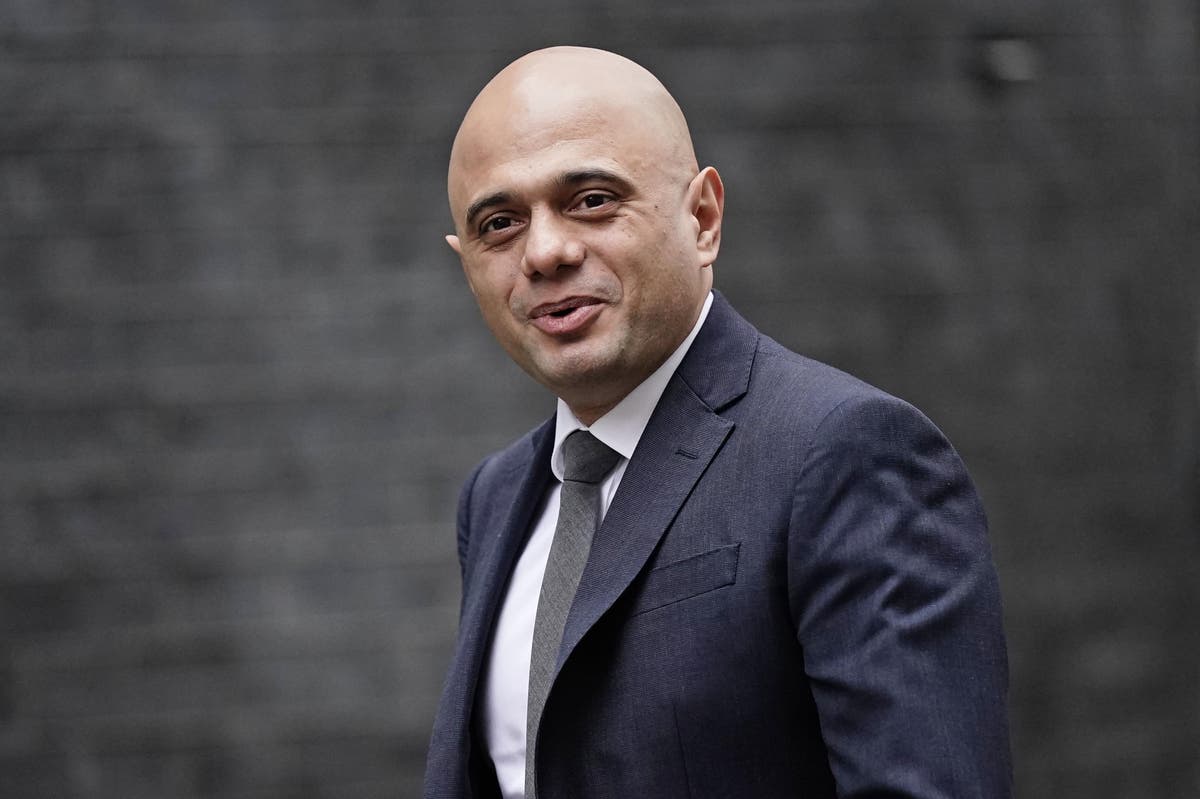 Sajid Javid and George Osborne pressured the City watchdog to “go easy on the banks” and limit compensation for small businesses that were ruined by toxic financial products, according to a damning review into a decade-long mis-selling scandal.

Evidence in an independent report by Jonathan Swift QC contradicts years of denials by the Treasury that government ministers pressured regulators to water down a compensation scheme for business owners wrongly sold interest rate swaps.

Swaps were sold as “protection” from rising interest rates but companies were hit with bills of tens or even hundreds of thousands of pounds when rates fell. Many businesses failed as a result.

A review was supposed to compensate those affected. In January 2013, then chancellor Mr Osborne decided after intense lobbying from major banks that the bill would be too big and must be reduced.

Treasury officials put forward new criteria that excluded thousands of cases that would have been most costly for the banks.

The FCA’s predecessor, the Financial Services Authority, emphasised that it was “not willing to compromise getting the right outcome for small businesses”, according to Swift’s report. However, shortly afterwards it changed the rules in line with the Treasury’s request.

It restricted eligibility for the scheme to exclude around 10,000 customers, saving banks billions of pounds at the expense of mis-selling victims.

The biggest beneficiaries of the change were Royal Bank of Scotland and Lloyds Banking Group which were both part-owned by the Treasury.

Swift found that there was “no clear evidence as to how the eligibility test was identified as appropriate” and that changes to criteria were “negotiated in last-minute, confidential” talks between the Treasury and the FCA.

The FCA’s remit is to hold financial firms to account for their conduct while protecting consumers. It is supposed to be independent of government but its chief executive, chair and three other board members are appointed by the Treasury.

A 2018 letter from the Treasury in response to complaints about the scheme claimed that the changes were “not the result of any intervention by the Treasury or any other party”.

However, a Treasury official quoted in the Swift report said the Treasury had been “lobbied hard by the CEOs of the banks”, particularly the two state-owned institutions, Lloyds and RBS.

The official said of a January 2013 meeting: “As a result, the chancellor had come to the opinion that the total redress costs needed to be reduced, and that the purpose of the meeting was for HMT to understand the FSA’s proposals in order to find ways to cut the cost”.

The official said “the desire of ministers to limit the cost of this exercise overrode HMT’s previous position” which had been that it “fully supported small businesses and that the FSA needed to build a robust review and redress exercise”.

A senior figure at the FSA, Clive Adamson, pushed back against what he perceived as “inappropriate” lobbying by the Treasury on behalf of banks.

He told the review that: “What was unusual here was a view clearly expressed about [the] desire of ministers to … question what we were doing and I think it’s fair to say that we were disappointed in that.” Mr Adamson was later pushed out of his role at the FCA by the chancellor.

Mr Javid, who was financial secretary to the Treasury at the time, pressured the Financial Services Authority to “go easy on the banks”, according to an email written by the FSA’s then boss Martin Wheatley.

Just a month before sending that email, Mr Wheatley had told the House of Commons Treasury Committee that he had not come under undue pressure from the Treasury to change the scheme. Mr Wheatley declined to participate in the Swift review.

Evidence in the report raises further concerns about the FCA’s independence from government.

They added that it “does not mean that we were subject to inappropriate influence”.

On Tuesday, the FCA admitted “clear shortfalls” in processes, governance and record-keeping but refused to look again at offering compensation to victims of mis-selling.

The regulator said: “The FCA does not consider that the FSA was wrong to limit the scope of the redress scheme to less sophisticated customers and has concluded that it would not be appropriate or proportionate to take further action.

“Accordingly, the FCA will not seek to use its powers to require any further redress to be paid to IRHP customers.”

The Treasury and UK Finance, the lobby group which represents the banks, have been approached for comment.