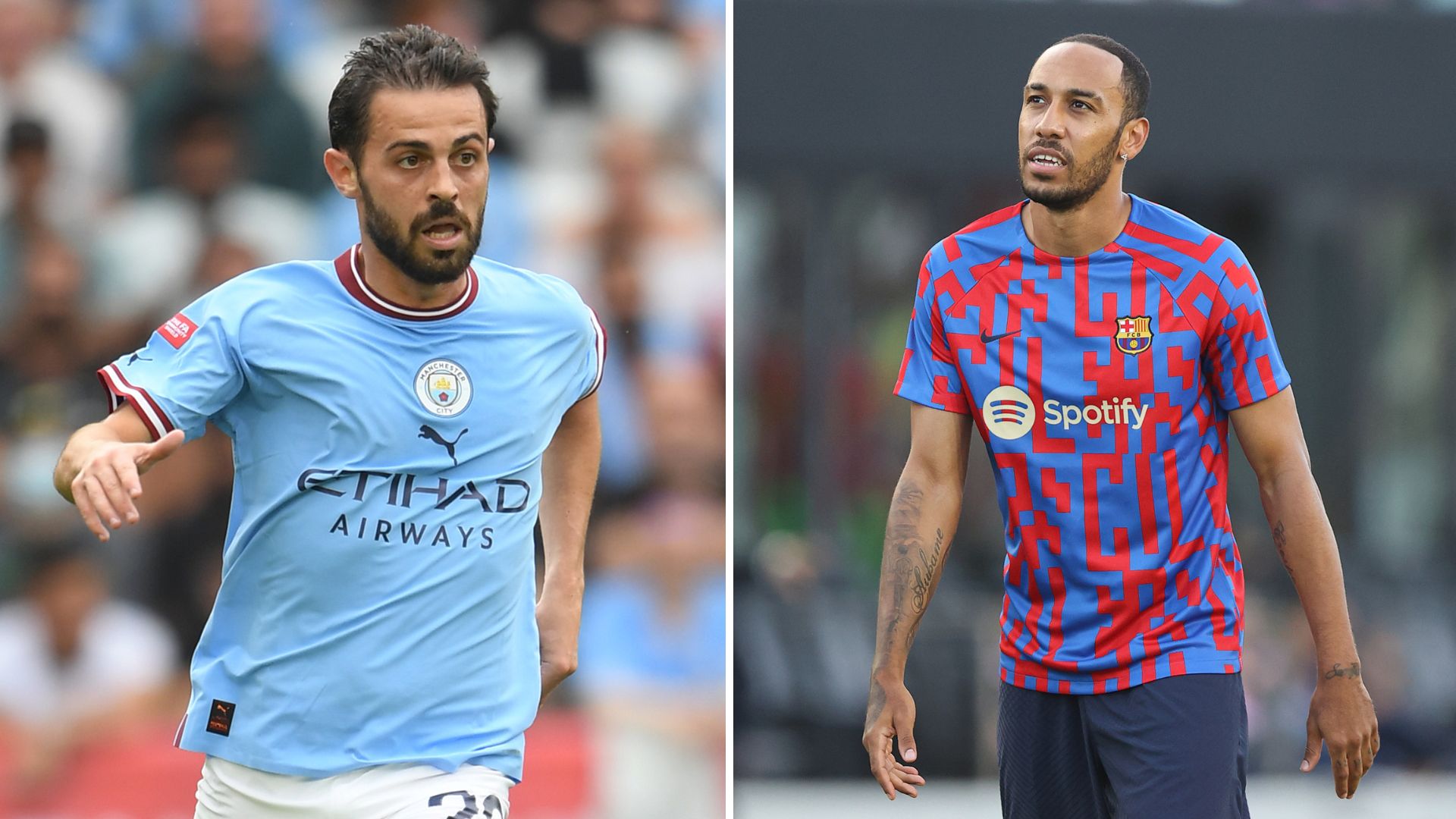 They also argued about each team’s front three, with City sporting the likes of Phil Foden, Jack Grealish, Julian Alvarez, Riyad Mahrez and of course Erling Haaland in their attack.

The Reds, on the other hand, have the likes of Mohamed Salah, Luis Diaz, Roberto Firmino and of course Darwin Nunez.

“And then you add in Erling Haaland, he’s got 135 goals in his last 138 games, or something stupid like that since he’s gone to [Red Bull] Salzburg.”

He added: “I don’t think Nunez is going to have the same impact as Haaland so I’m gonna go for City.”

Johnson retorted: “I just think if Nunez can get it right with the other two, I think that three will be more dynamic than the others until Haaland performs”