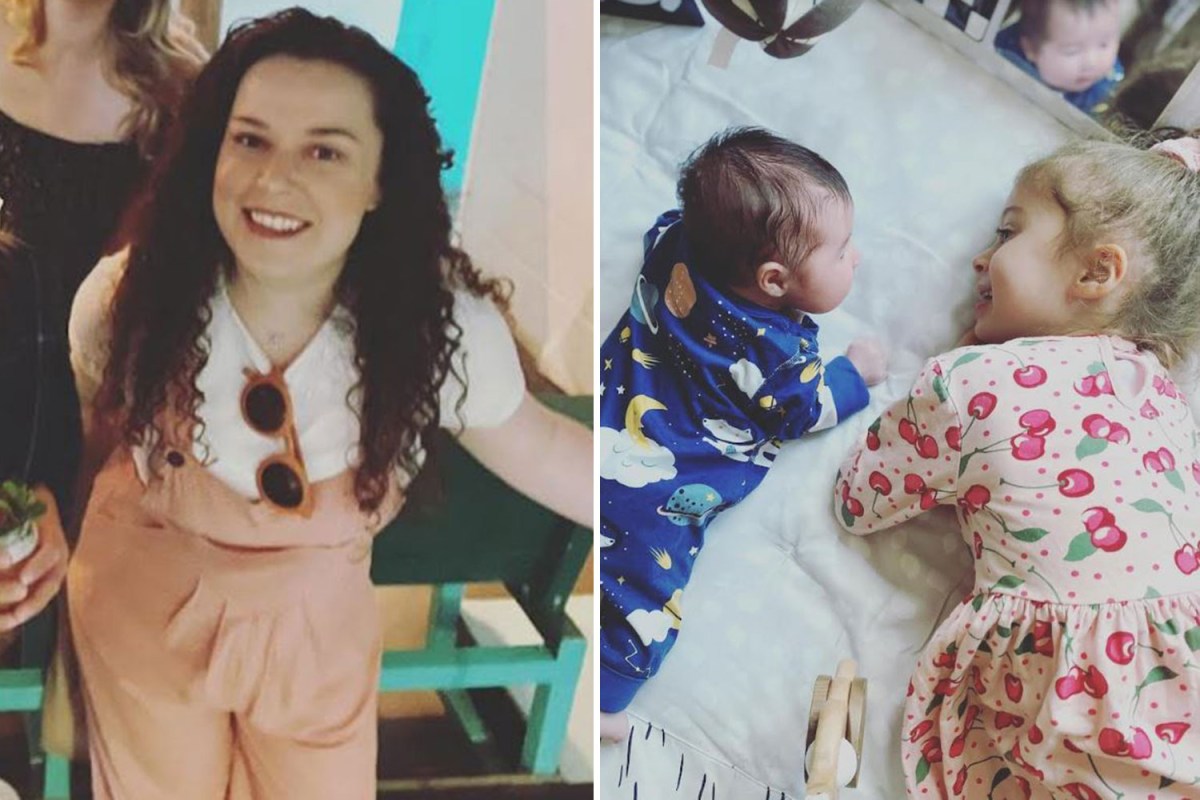 The 33-year-old showed off her trim figure in a pale pink jumpsuit and white T-shirt as she partied with pals – admitting she didn’t feel “mum guilt” for once.

Alongside the snap of her with her friends, Dani wrote: “Best day with these gorgeous ladies!

“Felt so good to be out the house and for once just letting my hair down with no mum guilt!”

She added: “Also realised how rubbish I am at shuffleboard 🙃xx”

Her followers were quick to comment on how amazing she looked, with one person writing: “Hi dani you look great.”

While someone else wrote: “You are so beautiful.”

The actress gave birth in February to her second child with partner Simon Brough last month – with the couple choosing to name the tot Rowan Leon James.

She revealed last month that she was unable to breastfeed her baby boy because he had tongue tie.

Tongue tie, where the strip of tissue attaching the tongue to the floor of the mouth is shorter than usual.

This may result in the tongue having a heart-shaped appearance but can also prompt difficulties latching on to mum in the breastfeeding process, which the star said she had experienced.

Her return to TV was however overshadowed by cruel trolling over her size-ten figure.

The star revealed the devastating effect online bullying had on her mental health and explained the comments made her want to quit social media.

After CBBC celebrated their most successful programme launch ever with My Mum Tracey Beaker, Dani slammed Instagram despite admitting it “got the word out” about the show.

“It’s kind of the reason why [the show] got such big viewing ratings – social media was kind of getting the word out there,” she said.

“But I personally wouldn’t have social media if it wasn’t so important now for kind of getting the message out there.”