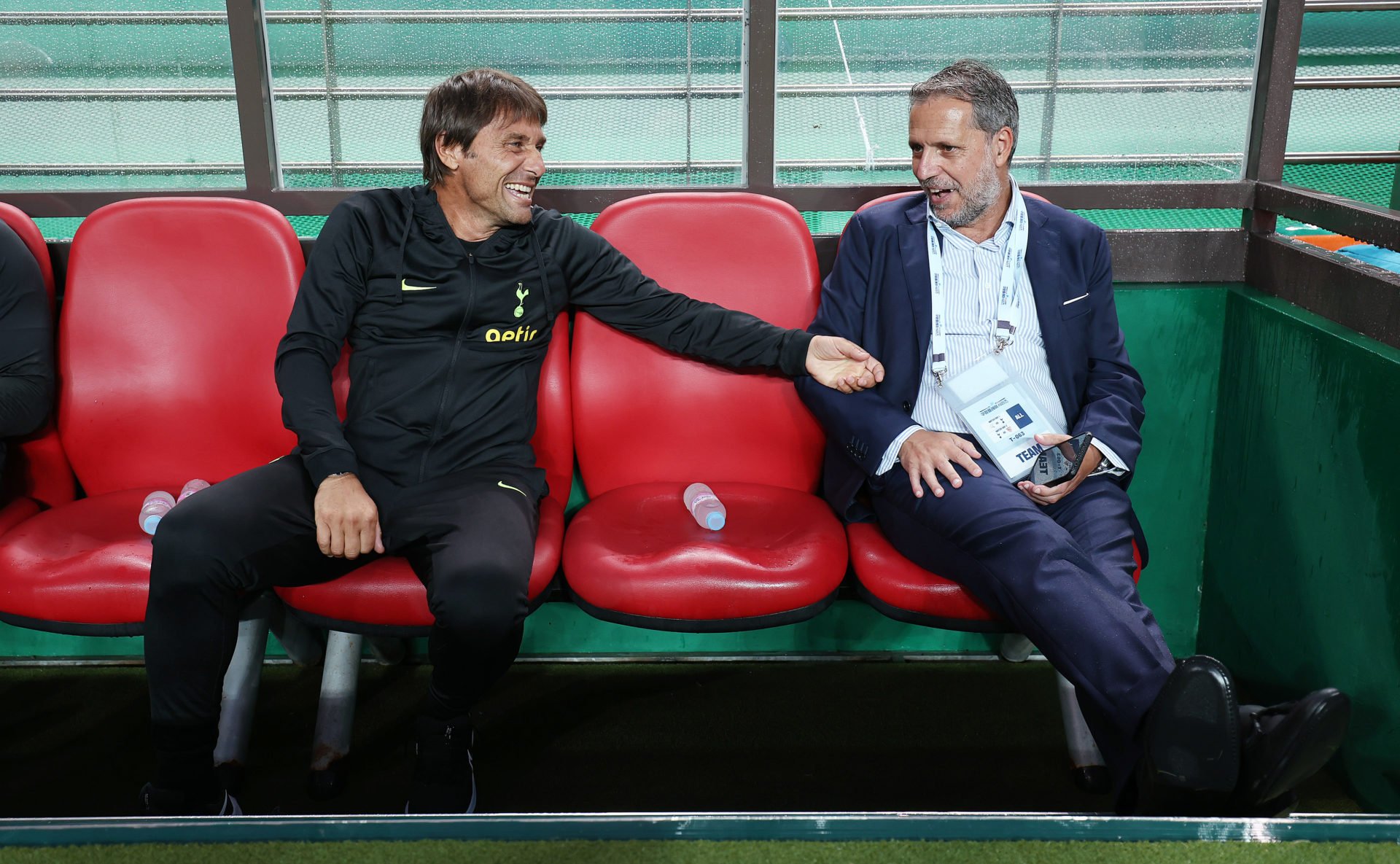 The Evening Standard report that Tottenham will now focus on selling unwanted players after confirming the arrival of Djed Spence from Middlesbrough – and the article names eight players that could leave Spurs.

Spence, 21, joins the club for an initial £12.5million from Middlesbrough – with £6.5million in performance-related add-ons. He has penned a five-year deal at Spurs, which will last until June 2027. Stuart Broad reacted on Instagram.

The report lists eight players that could be sold. The four remaining at home from the tour of South Korea, in Harry Winks, Sergio Reguilon, Tanguy Ndombele and Gio Lo Celso. Spence’s arrival could also see two more exits.

Indeed, Lucas Moura and Spence could now be the club’s two right wing-back options. Matt Doherty and Emerson Royal might go, while Paratici is in Italy to discuss moves for Japhet Tanganga to Milan, and Bryan Gil to Sampdoria.

Which players have most chance of leaving? Tanganga and Gil are being targeted actively by Milan and Sampdoria and Paratici is in talks. Those two deals look likely – with both players some way down the pecking order.

Reguilon and Winks do have interest in their services. Ndombele may prove too expensive for other clubs given Tottenham’s outlay, Lo Celso starred for Villarreal and will have his suitors.

Doherty and Emerson were both in Korea with Spurs and actively played their part. However, with the signing of Spence, one of those two may go in the coming weeks. There are six weeks of the window still to go.

In other news, Burnley near two more transfers, double-deal could cost £13m combined