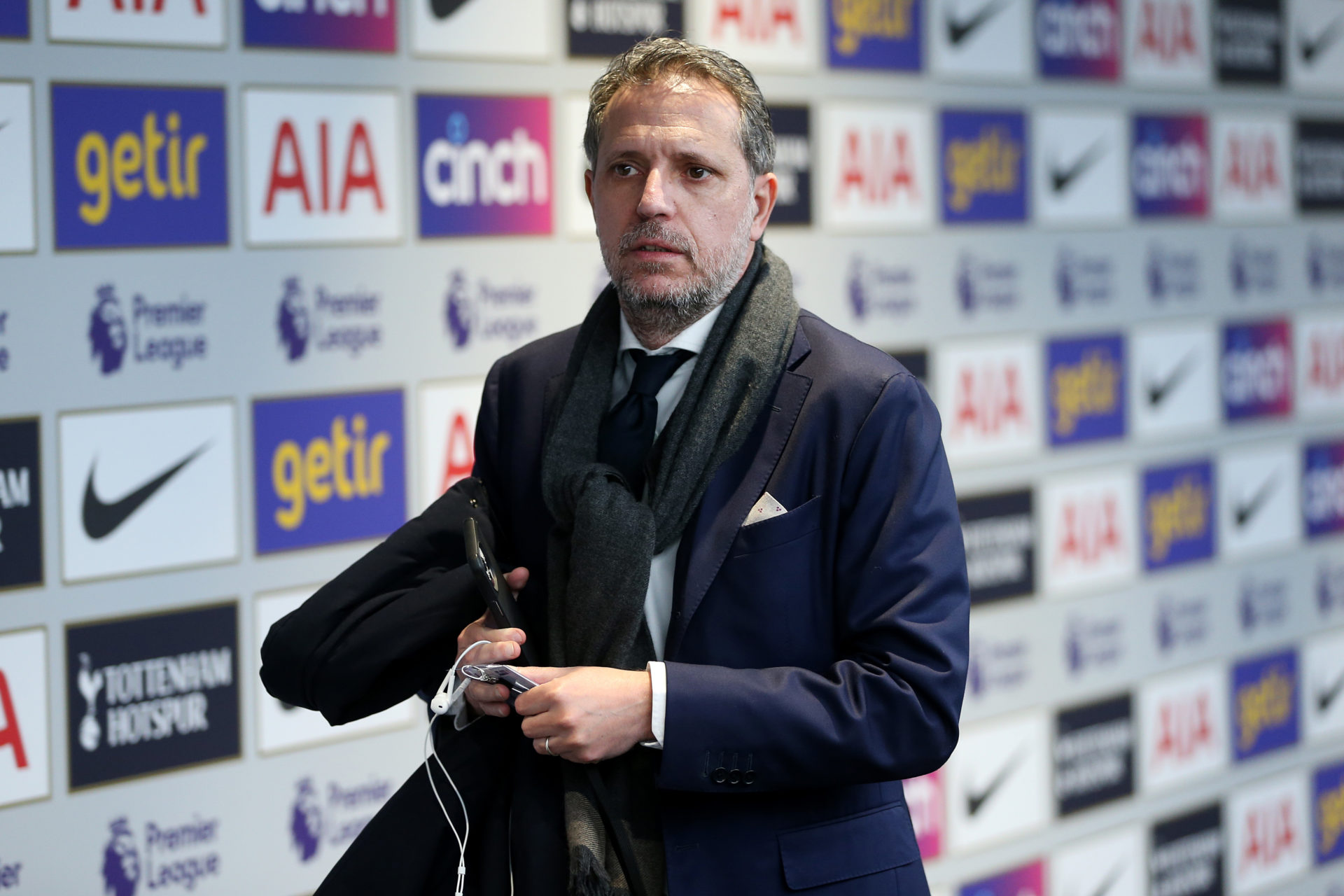 Tottenham want Bremer and Torino now appear to have picked out Red Bull Salzburg’s Oumar Solet as a potential replacement.

Tottenham want to add another central defender to Antonio Conte’s squad this summer.

Inter Milan’s Alessandro Bastoni was a top target but he will be staying at the San Siro rather than reunite with Conte.

A left-footed defender would be ideal for Tottenham but one right-footed option keeps being mentioned in Bremer.

Torino ace Bremer won the defensive MVP award in Serie A this past season – the same award Cristian Romero won in 2021.

Bremer has been a prime target for Tottenham for some time now and his name continues to be mentioned.

Sport Mediaset claim that Tottenham have intensified their pursuit of Bremer in recent days.

That report claims that Inter Milan still lead the race for Bremer but Torino are demanding €35million (£30million) for the Brazilian star.

That suggests that Tottenham are still strong eyeing Bremer for a big move to North London – and Torino seem to have a replacement plan in mind.

Tuttosport claim that Torino want to spend money they bring in for Bremer by purchasing Lyon defender Oumar Solet.

Solet, 22, is yet another talent to be developing into a star over at Red Bull Salzburg.

The Frenchman joined from Lyon in 2020 and has impressed in his two years in Austria.

Having seen a French defender become a star from his time at Red Bull Salzburg in Dayot Upamecano, Solet may feel that he is on the same path.

Torino are now hoping to swoop in and secure Solet but they will need the funds from Bremer first.

With Bastoni staying at Inter, Tottenham will now feel that they can push to the front of the queue for Bremer’s signature as Fabio Paratici once again looking towards the Italian market.

In other news, £34m-rated Arsenal player has sent 2 Instagram messages to Fabio Vieira after announcement