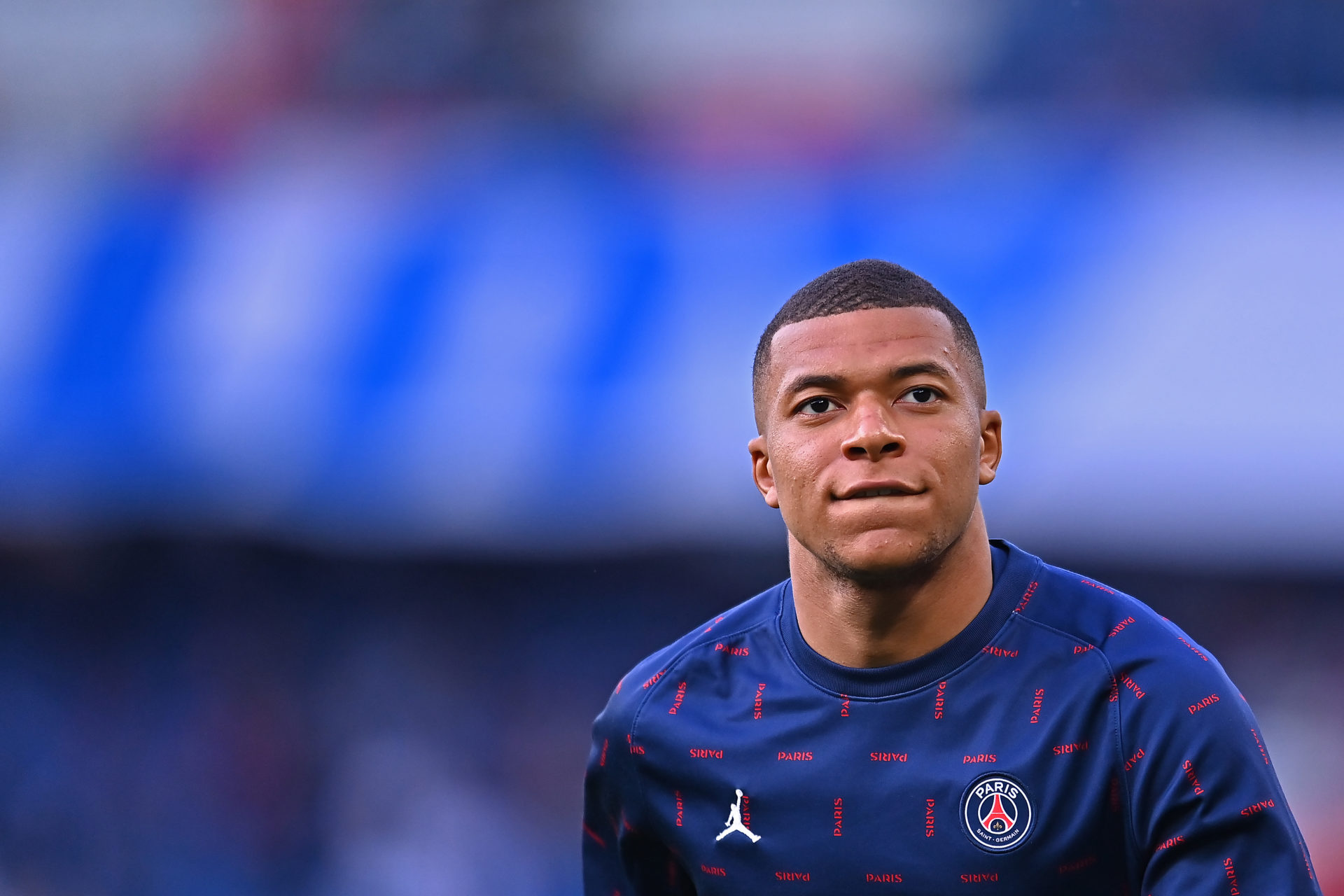 After securing Champions League football, Tottenham are starting to cook in the summer transfer market.

A player whose end product has been questioned a lot during his days at Newcastle, but no one can deny the quality, skill and bravery he has when running with the ball.

During the recently-concluded campaign, Saint-Maximin stood tall all on his own in Europe because he produced the most take-ons in Newcastle colours.

That’s a staggering 150 in total, good enough for the Frenchman to raise his bat at Lord’s, with the next man in batting order being PSG superstar, Kylian Mbappe with 111.

Saint-Maximin is showcasing some serious drive with that ball-carrying ability because he is topping the list ahead of some big names, including recent Champions League winner with Real Madrid, Vinicius Junior.

Throughout his career, Conte has had a habit of turning water into wine and getting the absolute best out of teams and players.

The Italian has already showcased that at Spurs by helping them secure Champions League football this season – he joined them when they were ninth in the Premier League table.

Players like Matt Doherty, Ben Davies and Eric Dier have taken their games to the next level under his stewardship.

Someone like Saint-Maximin, if he were to leave the big-money ship at Newcastle, wouldn’t be a certain starter at Spurs.

But one thing is for sure, Conte would add more quality parts to his Ferrari engine, tune him up and make him put even more fear into the eyes of the opposition.