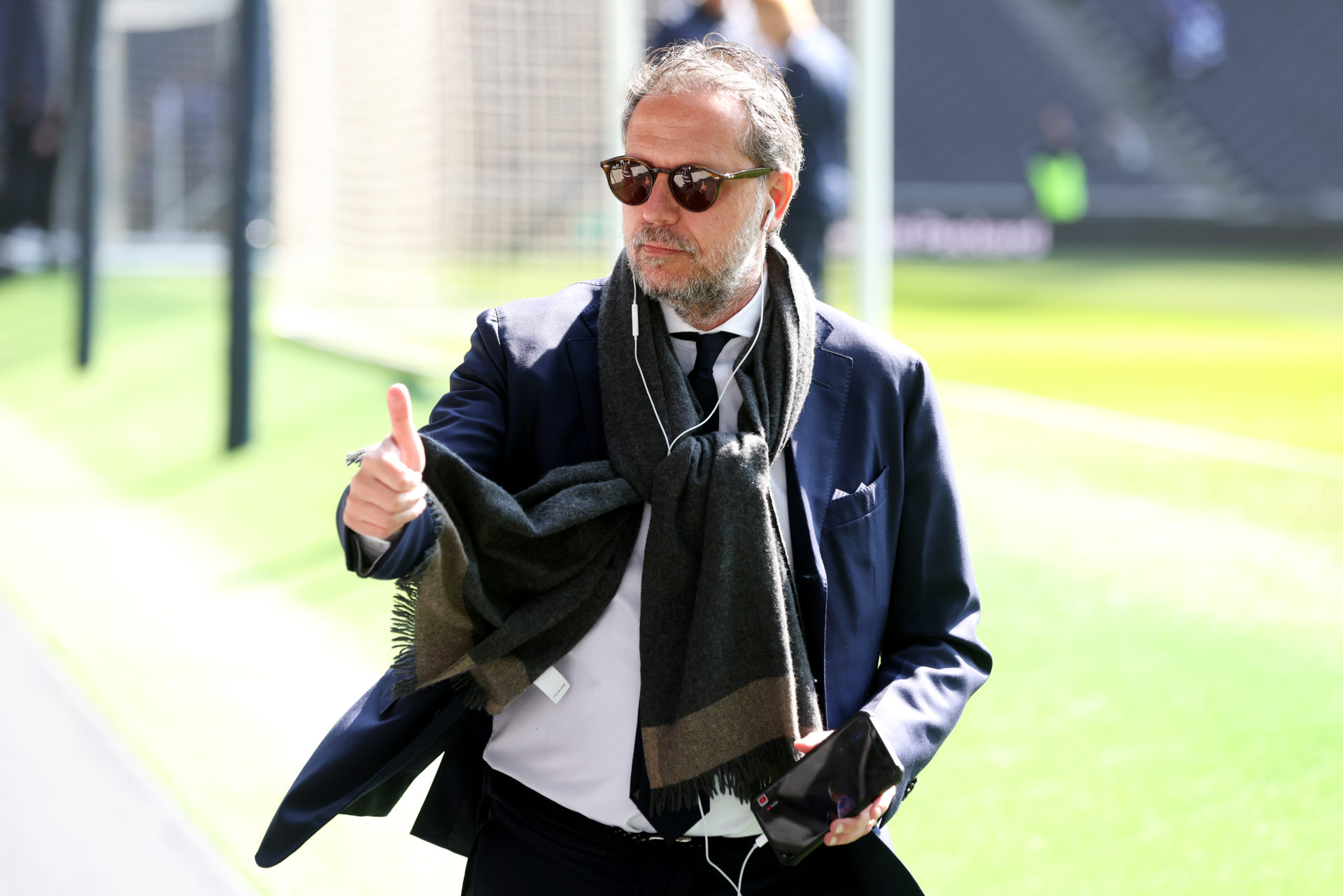 Tottenham Hotspur want Destiny Udogie and are back in talks to sign the Udinese wing back this summer after links earlier in the window.

Tottenham have already signed wing backs on both sides of the pitch to suit Antonio Conte’s 3-4-3 system.

Ivan Perisic arrived on a free transfer from Inter Milan before Djed Spence completed a protracted move from Middlesbrough.

Add in the competition from Matt Doherty, Emerson Royal and Ryan Sessegnon and Tottenham seem to have their wing back areas covered.

Yet here we are again; Tottenham are chasing another wing back!

It’s stated that negotiations are at a nearly stage and that there is no agreement between the two clubs just yet.

Romano adds that Tottenham would be loaning Udogie back to Udinese for the 2022-23 season, which explains the move.

There would be no pressure on Udogie to come in and compete right away, instead allowing him to develop at Udinese for another year.

Udogie, 19, is a talented left wing back with a huge future ahead of him after showing major potential in Italy.

Signed from Hellas Verona last summer, Udogie is an Italy Under-21 international who can also play for Nigeria.

Hailed as ‘extraordinary’ by ex-Udinese boss Gabriele Cioffi, Udogie was actually a target for Tottenham earlier in the transfer window.

Sky Sports claimed in June that Udogie’s agents met with Fabio Paratici over in London ahead of a potential deal.

The move went quiet then but now appears to be picking up pace once again with Tottenham now pushing to secure Udogie.

The idea may be for Udogie to spend a year or even two out on loan to develop before coming back to Tottenham.

Perisic is 33 and is only on a two-year deal, so Udogie may be lined up to replace the Croatian down the line.

That would be fascinating planning by Paratici, with Tottenham seemingly planning for the future.

In other news, Anderlecht XI if they’d kept their best players featuring two Serie A winners and former Klopp target