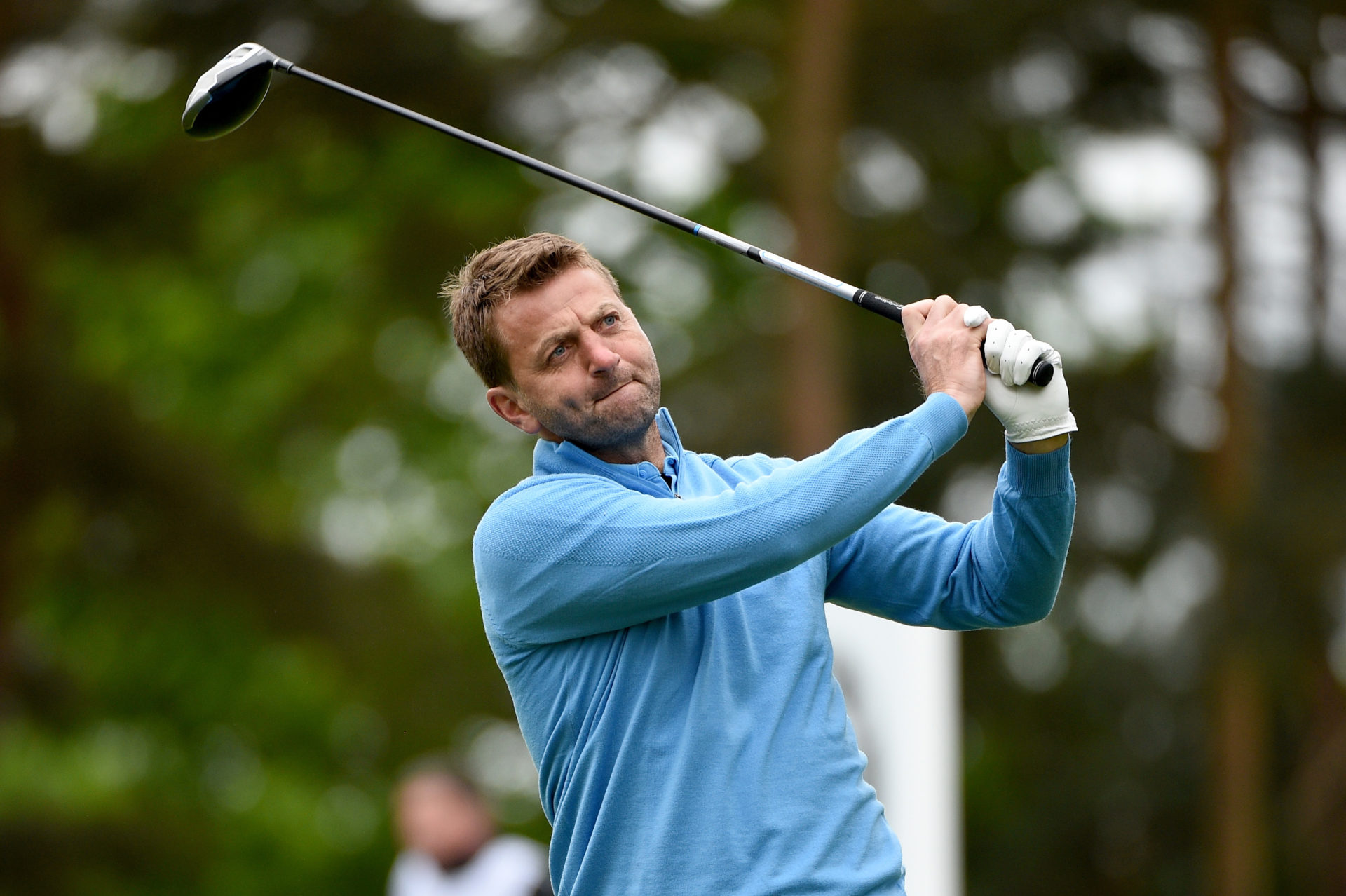 Tim Sherwood has said on Sky Sports News (12:36pm, August 6, 2022) that Oleksandr Zinchenko was “fantastic” for Mikel Arteta’s Arsenal against Crystal Palace in the London derby.

The former Tottenham Hotspur manager was impressed by Zinchenko’s performance for Arsenal in their win against Palace away from home at Selhurst Park in the Premier League on Friday evening.

The 25-year-old moved to Arsenal from Manchester City in the summer transfer window.

The Ukraine international started at left-back against the Eagles, but he often drifted into midfield with his Arsenal teammate Granit Xhaka slotting in at the back when he did so.

Former Liverpool defender Jamie Carragher said on Sky Sports News (10:07pm, August 5, 2022): “Zinchenko was really classy on the ball in the first half.”

In our opinion, Oleksandr Zinchenko played well for Arsenal on his Premier League debut for the Gunners and made an instant impact.

The 25-year-old won multiple Premier League titles with Manchester City, and his ability on the ball and desire to drive the team forward against Palace showcased his best qualities last night.

The Ukrainian was also involved in Arsenal’s opening goal of the Premier League game.

Zinchenko’s ability to play at left-back and in midfield is an asset for Arsenal, and his importance in the team will only grow as the season progresses.

In other news, Chelsea will make another bid for ‘exceptional’ Manchester City target