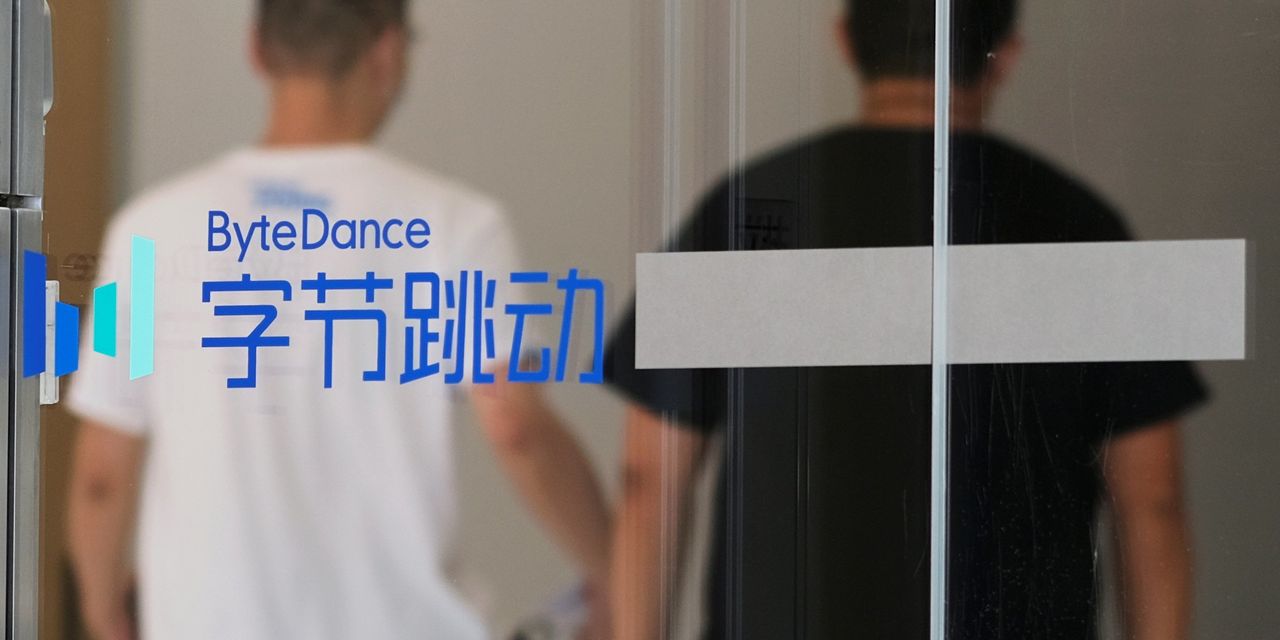 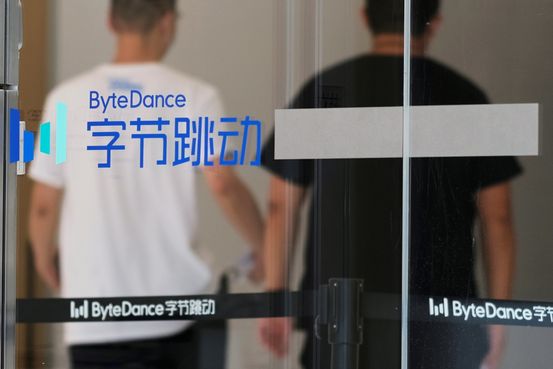 SINGAPORE—China’s ByteDance is offering to buy back shares from its investors, allowing them the chance to cash in after the TikTok owner ruled out plans for an initial public offering.

The Beijing-based company will spend up to $3 billion in cash to repurchase shares from existing shareholders at a price of up to $176.94 a share, according to a memo sent to investors and viewed by The Wall Street Journal. The deal would value the company at around $300 billion, which is higher than most of the recent offers in the private-equity secondary market, people familiar with the matter said.