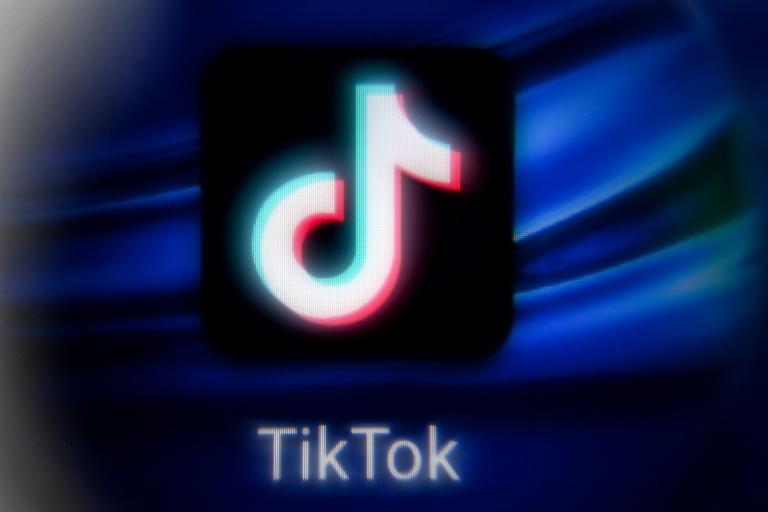 The family of a 10-year-old girl, who choked herself to death while performing a TikTok challenge, is suing the platform for its “defective product.”

The girl named Nylah Anderson was found unconscious in her bedroom in her house in Philadelphia in December 2021. According to her family, she was attempting a viral “blackout challenge,” when the incident occurred.

The girl was rushed to a hospital and spent five days in an intensive care unit before succumbing to her injures.

A “black out,” challenge encourages people to hold their breath until they pass out. The online dare has been linked to several child deaths, wrote CBS in a report. People often use shoelaces or power cords to choke themselves.

The girl’s mother, Tawainna Anderson, has slapped TikTok’s parent company ByteDance Inc. with a lawsuit accusing it of marketing a defective product and negligence. The lawsuit states that the dangerous dare “was thrust in front” of the girl on her “for you” page.

During a press briefing, Anderson’s mother said that her daughter was not the only victim of the blackout challenge. According to the lawsuit filed by the family, at least four other children have also died while performing the challenge.

“It is time that these dangerous challenges come to an end so that other families don’t experience the heartbreak that we live every day,” she said.

The “algorithm determined that the deadly blackout challenge was well-tailored and likely to be of interest to 10-year-old Nylah Anderson and she died as a result,” according to the complaint.

Tik Tok in a previous statement had said that “this disturbing challenge, which people seem to learn about from sources other than TikTok, long predates our platform.” It added that it remained committed to user safety and would remove anything related to the blackout challenge from its app.