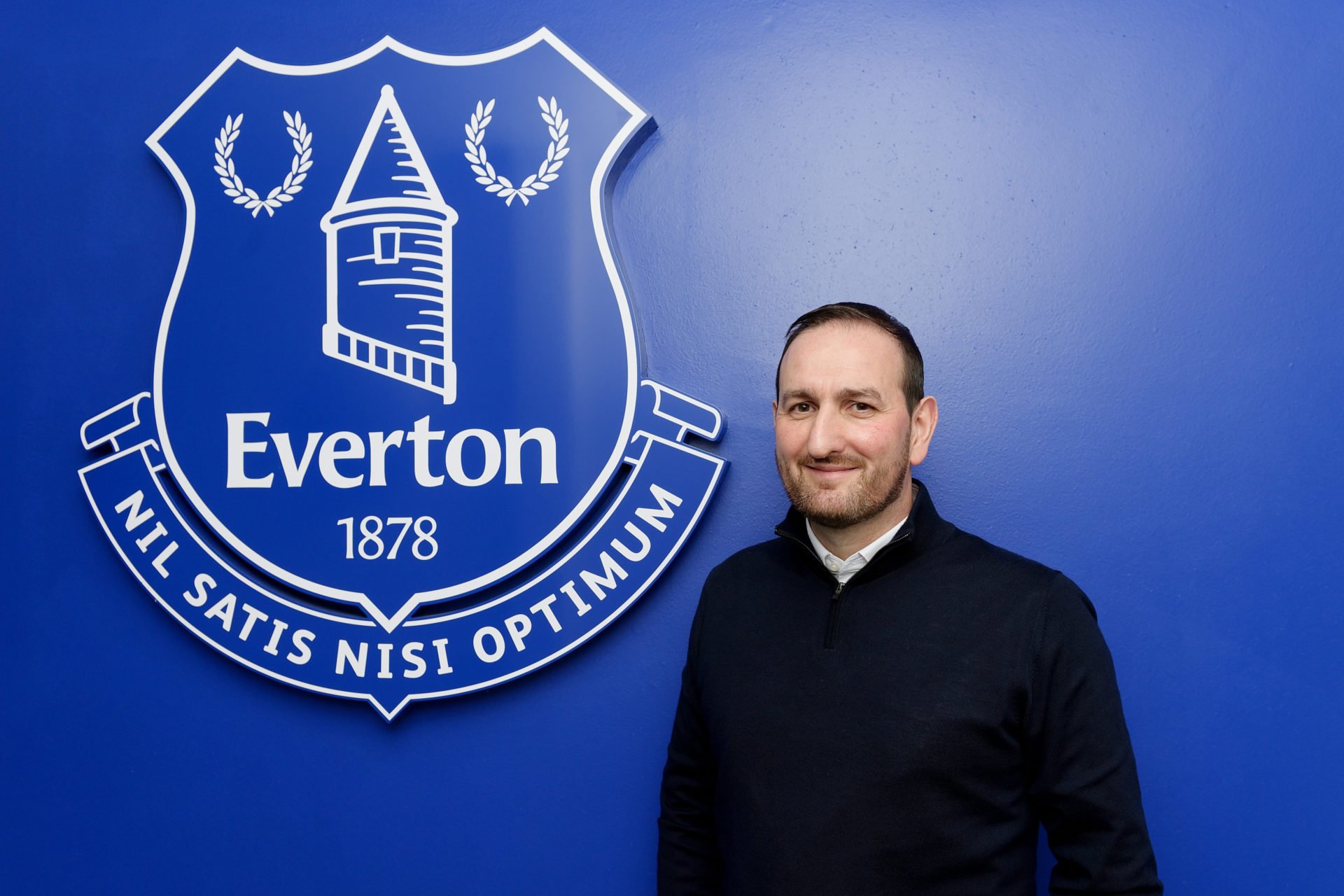 Everton want Maxwel Cornet and are now preparing a second offer for the Burnley man after failing with an initial loan offer.

The Toffees need new signings this summer but have to spend wisely given their limited budget.

Richarlison’s move to Tottenham Hotspur certainly helps the bank balance but Everton must now replace him.

Having already signed one player from relegated Burnley in free agent defender James Tarkowski, the Toffees could now pounce for another Claret.

The Sun reported over the weekend that Everton had launched a loan-to-buy bid for Burnley wide man Maxwel Cornet.

Burnley seemingly want to refer to Cornet’s £18million release clause if they are to sell him this summer.

The Daily Mail now claim that Everton are already preparing a new offer to try and tempt Burnley into selling Cornet.

Everton’s new director of football Kevin Thelwell hasn’t travelled on the club’s tour to the United States in order to try and accelerate signings.

One of the key targets appears to the Cornet, but Everton’s loan offer clearly wasn’t what Burnley were expecting.

Everton will now have to come up with a permanent offer for Cornet and that will come with its own challenges.

Would Burnley really accept less than the release clause in Cornet’s contract? The £18million price tag seems pretty fair for a player who made a big impact last season.

Cornet, 25, hit nine goals in 26 Premier League games last season whilst playing either down the left flank or off the striker.

The Ivorian joined Burnley from Lyon for £13million last summer and the Clarets certainly won’t be interested in taking a loss or even breaking even.

A £5million increase on his price tag after nine Premier League goals seems more than fair and Everton will likely have to hit that release clause to make a deal happen this summer.