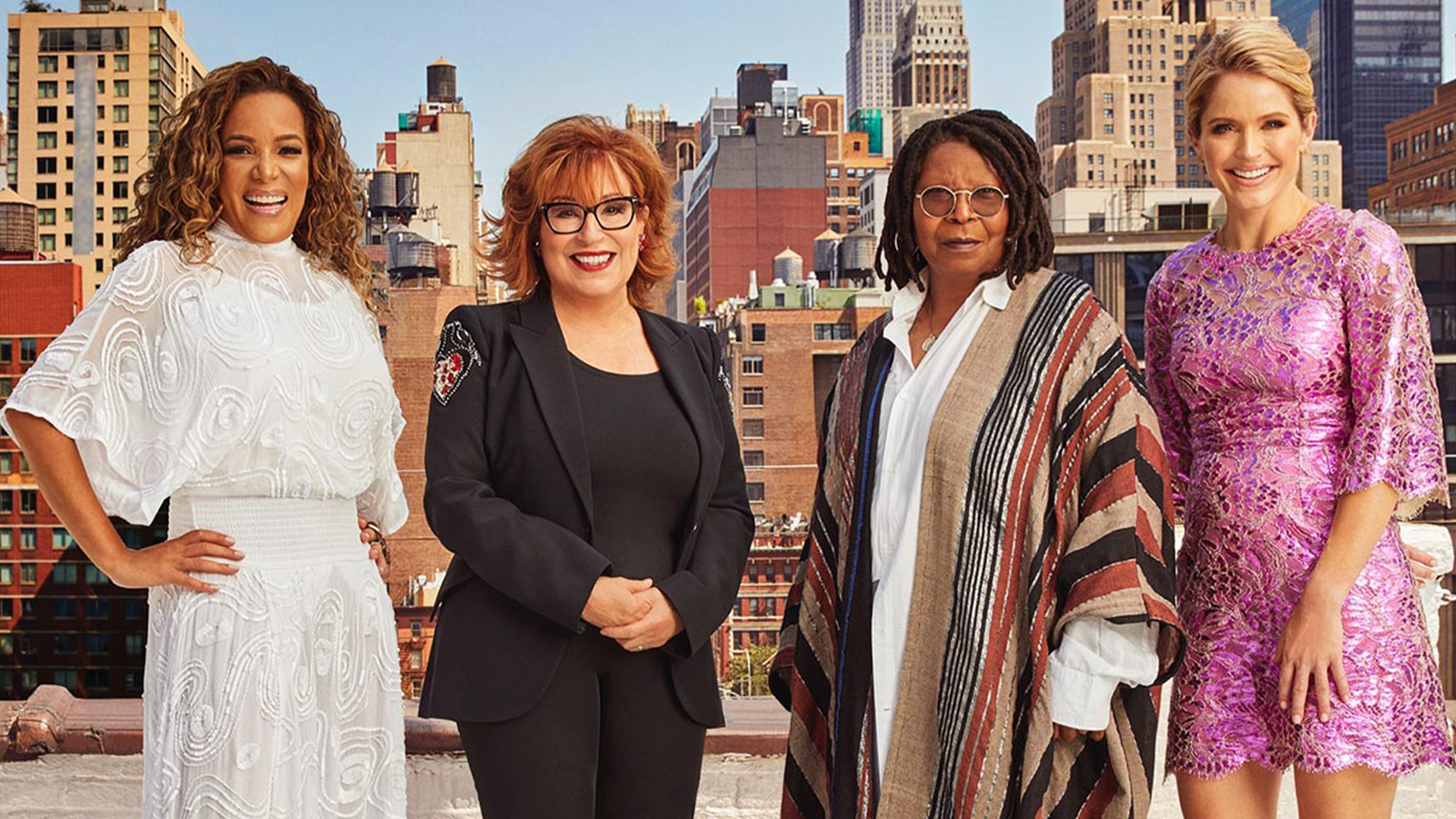 A host on The View opened up about her past firing, revealing that she was “glad” to get the ax, citing conflict with costars and more.

The daytime TV show and its hosts are no strangers to controversy.

While Joy Behar is currently a co-host on The View, she was briefly fired back in 2013.

Years later, she says she’s “glad” it happened, telling Time magazine that it was time to go.

“I was glad to be fired,” she said of the ordeal.

“I basically was sick of the show at that point for some reason, I don’t even remember why.”

This isn’t the first time Joy or those close to her have spoken about her firing.

Ramin Setoodeh, the author of Ladies Who Punch: The Explosive Inside Story of The View, told Time that Joy did, in fact, take her firing well.

In fact, she offered to leave that very day.

Elisabeth Hasselbeck, who was also fired at the same time, on the other hand, did not react as well and reportedly burst into tears.

Joy was an original panelist on The View.

Barbara Walters created the show in 1997, appearing as a panelist herself.

Joy appeared on the days Barbara was off and, in time, became a permanent co-host.

Although she was fired, she continued to guest host on occasion in 2014 and 2015, further proving that she left on good terms.

Ratings for the show began to slip after Joy left and a new producer cast was brought on when Donald Trump ran for president.

They invited Joy back to the show in a permanent capacity.

Since her return, the host has been the subject of controversy several times.

During a recent episode of The View, Joy shocked viewers as she yelled at a crew member to “hurry up” during a behind-the-scenes question and answer with the audience.

The Sun exclusively revealed that after the live Hot Topics segment, the hosts held an off-camera Q&A with audience members as pre-recorded footage played.

An eyewitness told The Sun that the crew member helping to entertain the crowd started engaging with audience members as Joy shouted from the stage for her to “hurry up” and start having fans ask questions.

The crewmember mocked Joy, who remained serious, according to the source.

During the same episode, fans noticed Joy displaying some “strange” behavior while playing The 100,000 Pyramid.

Joy was partnered with Sara Haines for the game and they were playing against Sunny Hostin and Alyssa Farah Griffin.

In the first round, Joy was tasked with giving Sara clues about “summer fun in the sun” by describing words without saying them while her partner had to guess the answer.

Joy argued later on that they should have gotten a point, despite the fact that she didn’t say sunblock, but rather similar words.

Michael Strahan, who was there to promote his new game show, responded: “You know, that’s the difference between playing and hosting, you don’t get to choose.”

Joy responded by sticking her tongue out at the guest host.