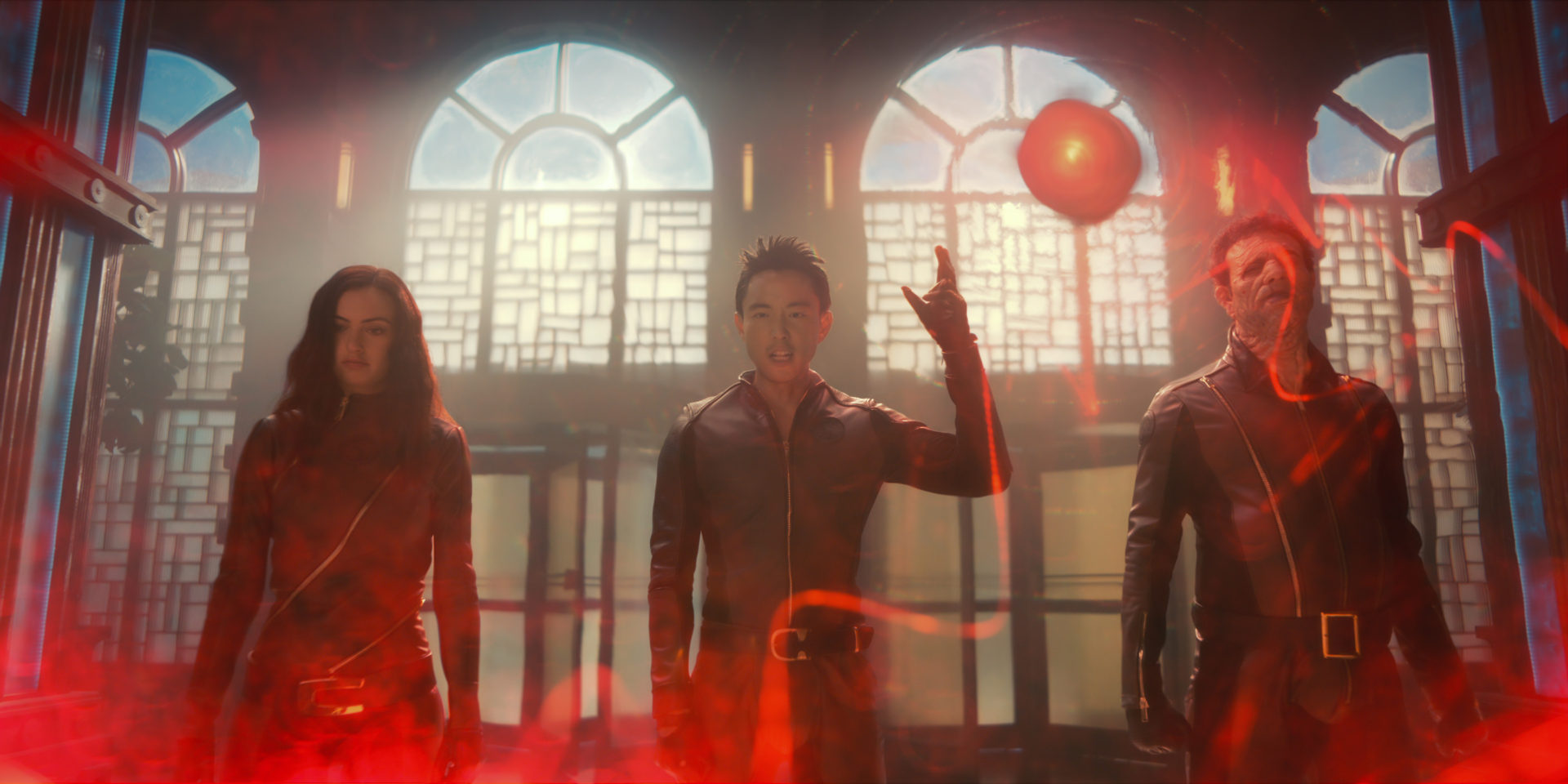 Season 3 of The Umbrella Academy is finally here after an agonising two-year wait with the new instalment picking straight up from that jaw-dropping season 2 cliffhanger.

The new season sees the Umbrellas faced with their biggest challenge yet, a new group of superpowered beings known as the Sparrow Academy.

Rivalry immediately sparks between the two groups but who are the various members of the Sparrow Academy and what powers do each of them possess?

Who are the Sparrow Academy?

The Sparrow Academy is the family of superpowered beings that Reginald Hargreeves formed in the alternate timeline after the Umbrellas’ timeline tampering in season 2.

After Umbrellas travelled back to the 1960s in season 2, they interacted with their fair share of people, which resulted in a whole new sequence of events that resulted in Reginald forming the Sparrow Academy rather than the Umbrella Academy we know and love.

The new group of Sparrows is incredibly similar to the Umbrellas as both groups feature seven powerful beings who were all born on the same day, October 1st, 1989.

However, Reginald believes that his new group of children, which includes a very much alive Ben, is superior as they are much more disciplined and are able to cooperate more effectively than the Umbrellas who spend most of their time arguing amongst themselves after the death of Ben in their world tore the group apart.

While the Sparrows and Umbrellas are incredibly similar, the two groups differ in a number of areas, one of the most notable being the powers they possess.

The members of The Sparrow Academy and their various powers are as follows:

Marcus Hargreeves is the lead figure in the Sparrow Academy, he oozes confidence, keeps the family together and possesses superhuman strength, similar to Luther.

Like in the original timeline, Ben has the ability to summon massive tentacles from another dimension through his torso.

Fie has a sharp wit and is typically the smartest person in the room, but that doesn’t link to her power which allows her to manifest a murder of crows to attack her enemies.

Alphonso Hargreeves has arguably the most bizarre power out of the Sparrow Academy as he utilises empathetic masochism, which effectively turns his body into a human voodoo doll.

In episode 1, this is demonstrated when Allison punches his scarred face, only to feel the blow of the attack herself.

Sloane Hargreeves is one of the few Sparrow members who isn’t automatically cold and aggressive towards the Umbrellas while her power of gravity manipulation elevates her character by allowing herself and others to fly.

The sixth member of the Sparrows is Jayme whose ability to spit venom which causes hallucinations certainly makes her someone you wouldn’t want to run into.

And finally, we end with Christopher Hargreeves, who is a floating telekinetic cube. His bizarre appearance aside, Christopher possesses some fascinating powers as he is able to alter the temperature of a room down to freezing and induce fear into the minds of enemies which can lead to paralysis.

Who dies in The Sparrow Academy?

Despite possessing some very useful superpowers and abilities, only two members of the Sparrow Academy make it out of season 3 alive, Ben and Sloane.

Marcus is killed first when he is engulfed by the Kugelblitz while Jayme and Alphonso are killed when they bear the brunt of Lester Pocket’s powerful outburst.

And in episode 7, another two members of the Sparrows perish, Christopher – who explodes and unleashes the Kugelblitz again, which in turn takes Fei.

By the end of season 3, however, Reginald succeeds in resetting the universe and creating a new timeline, so those of the Sparrows who perished may still be alive in this new reality.

Season 3 of The Umbrella Academy is available to stream now on Netflix after releasing on June 22nd, 2022.

In other news, The Greatest Demon Lord season 2 renewal status and finale explained