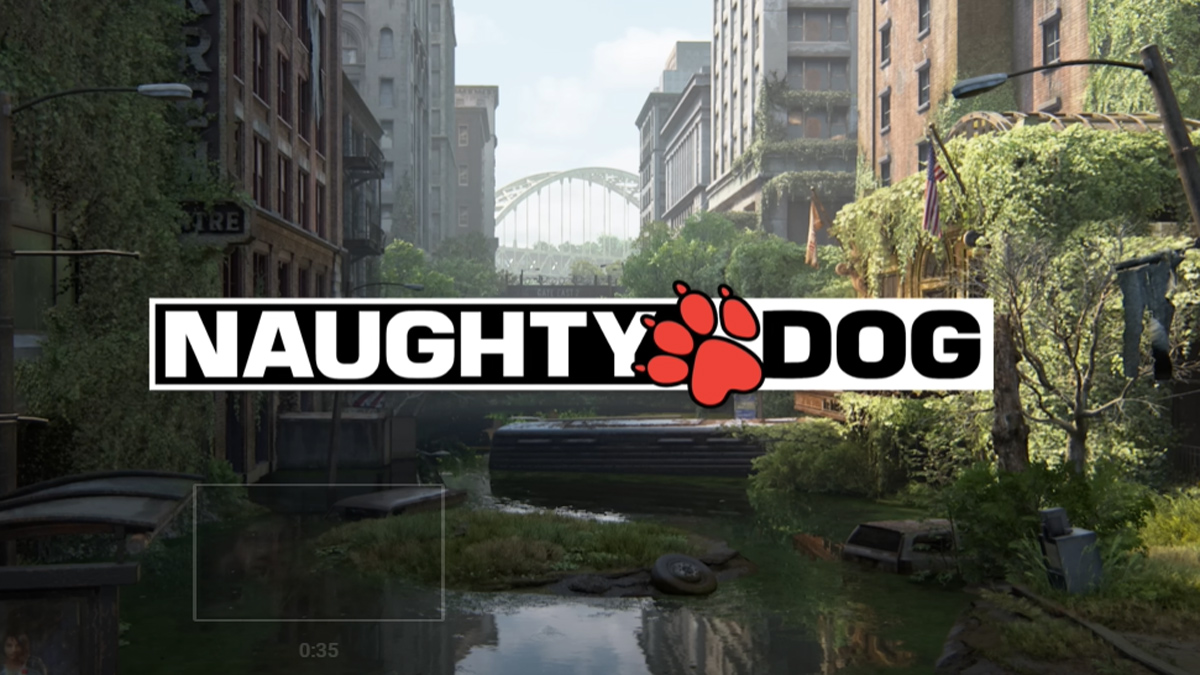 The Last of Us Part 1 remake has gone gold today, with one developer claiming that there was no need to ‘crunch’ to finish the project.

The term has been coined for when a studio uses compulsory overtime during the development of a game.

Reports in the past have suggested work weeks doubling in length to help finish a project on time.

Having revealed that The Last Of Us Part One had gone gold today, one Naughty Dog revealed their own feelings on the finished product. Anthony Vaccaro, Principal Environment Artist at Naughty Dog, shared on Twitter that TLOU1 went gold without the use of crunch.

The full message from Vaccaro explains: “This is the first time in my 13-year career, across multiple studios, that I didn’t need to crunch to finish a game.

“Feels good, really good. Especially hitting the same quality bar as TLOU2. More work to keep doing but proud of the big changes so far to make the studio healthier.”

Naughty Dog is known as one of the biggest names in the industry when it comes to crafting AAA single-player experiences on the PlayStation platform. But following a string of reports highlighting the development processes on some of its most recent games, Naughty Dog co-president Neil Druckmann shared a statement on the subject of crunch culture, telling Game Informer back in 2021:

“Everybody has a different definition of what crunch means. And I guess for us, we think of it as, how do we look out for the well-being of our colleagues and everyone that works at Naughty Dog, which is some combination of how many hours you work and how much stress you’re feeling, whether that’s something that’s going on in the office or at home. We find that there is no one solution that fits everybody. Everybody has a unique situation we might need to address.”

The Last Of Us Part 1 is launching later this year, with the game going gold an early indicator that it won’t miss its September 2, 2022. This will be when it launches on PlayStation 5 consoles, with a further launch planned for PC later.

In other news, When Is TennoCon 2022 & What Time Does Warframe Countdown End?