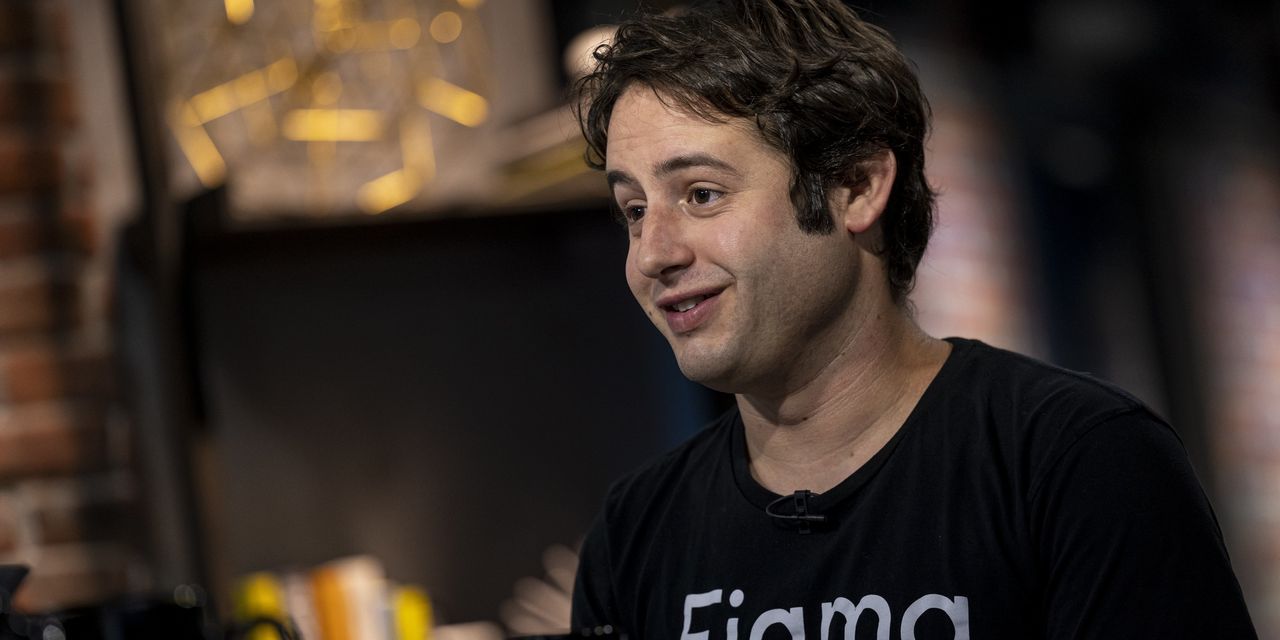 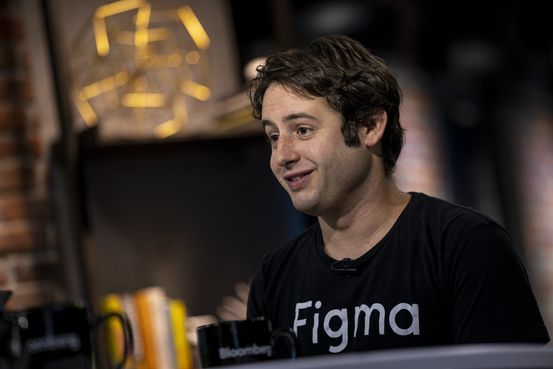 Four years ago, Dylan Field was living in a one-bedroom apartment in San Francisco’s gritty Mission District, where he would stop for a $1 cup of coffee on his way to work.

The college dropout was anonymous – and shy – enough that at freewheeling networking events held by the city’s omnipresent venture-capital firms, Mr. Field would often stand alone, awkwardly nursing a drink.