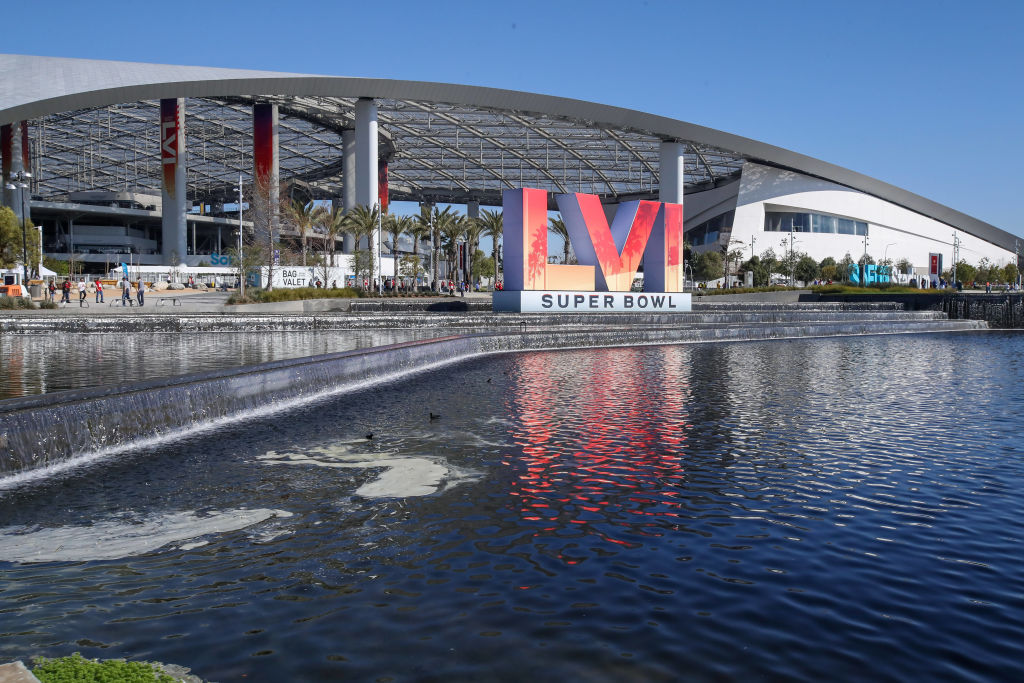 If you want to advertise your product, there is no better way to do so than during Super Bowl – but just what is the cost of an ad for the 2022 game?

With the eyes of millions not watching anything else – and a global audience all tuned in, if you are trying to shift a product – there is no better time to do it than through at ad during Super Bowl.

With twice as many eyeballs as people watching – and consuming it lots of different ways – an ad during Super Bowl is true primetime to get your product noticed.

Whether it be a film, vehicle, song/album or anything in-between, get an ad during the Championship game and people will talk about it.

The Cincinnati Bengals take on the Los Angeles Rams at SoFi Stadium – but just what is the cost for an ad during the Super Bowl?

How much can broadcasters NBC expect to rake in?

For those prized 30 seconds of ad time during Super Bowl, and advertisers can expect to exchange a hefty chunk of change for the privilege.

That’s nearly fives the average US salary of around $50k!

In total, there are about 70 ad slots for the Super Bowl – and an expert told CNN that he expects the total cost to be in the region of $500 million.

In the past, big names such as Apple, Google, Coca-Cola and McDonalds have all parted with their cash to secure a Super Bowl ad.

In 1993, to advertise its burgers, McDonalds roped in Larry Bird and Michael Jordan as the Dallas Cowboys and Buffalo Bills took to the Super Bowl arena.

A minute long, Bird challenged MJ to making baskets, with the loser having to watch the winner eat the Big Mac and Fries.

The two started off conventional, before getting ever-more audacious with their efforts.

It ended with MJ and Bird on top of a high rise building, the Chicago Bulls star telling his great rival how he was going to score the basket.

It was never revealed who actually won – although the Cowboys thumped the Bills 52-17.

In other news, All the Nordstrom locations where BTS merch will be available this February