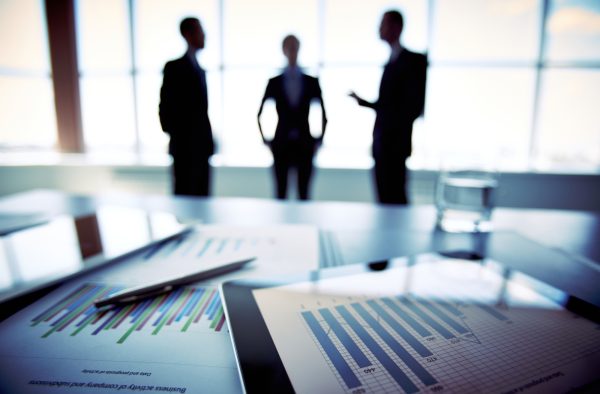 As Kazakhstan aims to become carbon-neutral by 2060, Nur-Sultan hopes that new institutions and policies will facilitate the country’s green energy transition away from hydrocarbons toward renewable energy sources. One key player in the coming years will be the Green Finance Center (GFC), an agency within the Astana International Financial Center (AIFC).

The AIFC, created in 2018, is tasked with turning Kazakhstan into a regional hub for financial services and investment similar to Singapore, Dubai, and Hong Kong. For its part, the GFC is tasked with attracting international investors to carry out green projects throughout Kazakhstan; green bonds, concessional lending, and subsidies for green projects are the GFC’s main instruments.

Additionally, the GFC assists foreign and domestic industries in going green. As a case in point, the GFC aims to become a key financial and environmental consultant for the Kazakh energy holding company Samruk-Energy JSC, in order to “contribute to the accelerated green transformation of the energy holding.” Additionally, with the assistance of the GFC, Kazakhstani financial institutions issued a total of seven green and social bonds, as well as a green loan, in 2021.

Moreover, Kaz Green Energy LLP, part of the Kazakhmys Holding Fuel and Energy Complex, will receive financing from Halyk Bank totaling 7.9 billion tenge ($18.2 million). The funds will be used to finance the construction of a 5 MW bioelectric power plant. The Green Finance Center served as an external project adviser for the loan, to ensure compliance with regulations regarding green finance policy, Loan Market Association (LMA) principles, and the Loan Syndications and Trading Association (LSTA).

Samruk-Energy JSC, a 100 percent subsidiary of Kazakhstan’s sovereign wealth fund Samruk-Kazyna JSC, placed its first green bond on the AIFC’s stock exchange (AIX) for 18.4 billion tenge ($42.2 million). The bond will mature by May 2028 and has a coupon rate of 11.40 percent, according to the AIFC. The full amount was reportedly raised via the AIX through a public offering.

Some recent statements by senior officials help clarify Kazakhstan’s objectives. During a presentation in Moscow, GFC Director General Aydar Kazybayev stated the pandemic has accelerated the adoption of environmental, social, and governance (ESG) practices by global companies. Kazybayev argued that ESG-related functions should be performed by “corporate secretaries,” tasked with screening investment decisions by keeping ESG issues in consideration, thereby helping companies become ESG-compliant. Similarly, the aforementioned Samruk-Energy JSC argues that “Kazakhstan, like the rest of the world, is entering the stage of the fourth energy transition to the widespread use of renewable energy sources, which over time will largely displace fossil fuels.” The company has a strategy to become greener to follow this global trend.

In spite of these projects and objectives, it would be a mistake to assume that Kazakhstan will decouple its economic growth from oil and gas exports anytime soon. Oil revenue amounted to 18.3 percent and 20.5 percent of the country’s GDP in 2019 and 2020, respectively. In 2021, it is hovering around 21.1 percent, according to the World Bank.

My February 2020 commentary, “The Green Steppe,” addressed Nur-Sultan’s plans to develop green energy and reduce the usage of polluting energy sources. Almost two years later, the situation has not changed dramatically in terms of the share of green energy in the electricity mix. Renewable energy currently accounts for 3 percent of power production, compared to around 50 percent for coal (2018).

However, the Kazakhstani government has made progress regarding green legislation. A new environmental code was adopted on July 1, which has been praised as it reportedly “covers most items included in the EU environmental acquis,” and topics like forest and soil protection, environmental education, and protecting the northern part of the Caspian Sea. At COP26, Kazakhstan pledged to increase its renewable mix five-fold to 15 percent (9 gigawatts) by 2030.

On the other hand, some problematic developments have occurred. For example, the government has reportedly removed tons of toxic waste from Lake Balkhash. While a necessity in principle, the waste was transported to a small town called Stepnogorsk, and local citizens were reportedly not informed about this plan. This is one of the situations in which a problem is transferred from one place to another, rather than being successfully resolved.

Looking forward, agencies like the AIFC’s Green Finance Center will be key to bringing FDI and green projects to Kazakhstan. With that said, achieving carbon neutrality will not be easy for Kazakhstan, as dependency on coal, oil, and gas will not disappear anytime soon. Not only must better green governance policies be drafted, they must be also properly executed. The pledges made by President Kassym-Jomart Tokayev and other senior officials at COP26 – including the promise to plant 2 billion trees over five years for carbon absorption – will help the international community monitor Nur-Sultan’s environmental commitments.