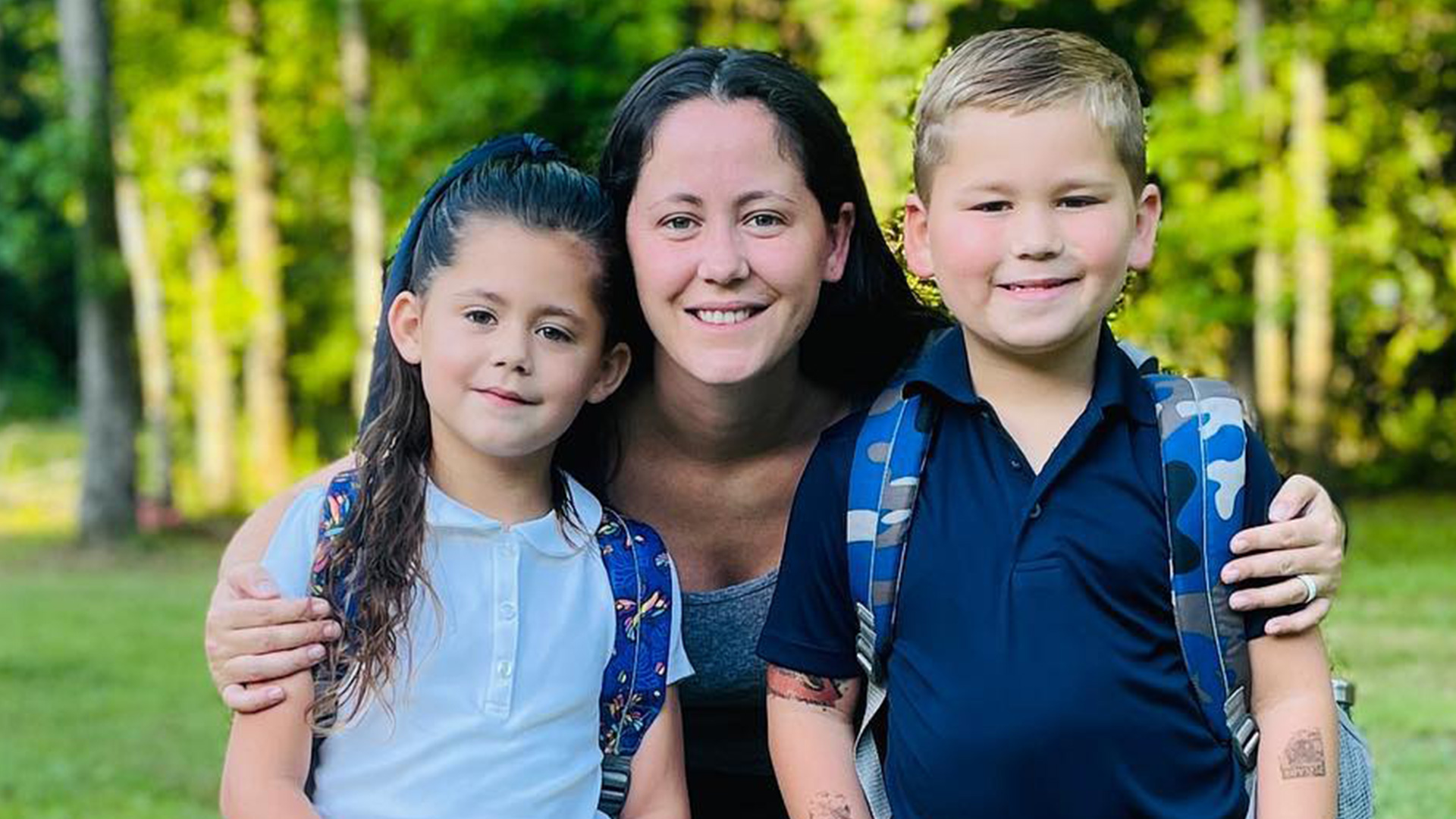 TEEN Mom’s Jenelle Evans has been accused of making her kids an unappetizing packed lunch.

The reality star was hit with backlash after she posted about the “cold lasagna” she sent Ensley, five, and Kaiser, eight, to school with.

Taking to TikTok, 30-year-old Jenelle proudly showed off the packed lunches that she and her husband David Eason, 34, were preparing.

She filmed two bento boxes with separate compartments which they filled with different foods.

“So far we got these noodles that we cooked last night with pasta sauce, and some oranges,” narrated Janelle.

David’s hand could then be seen adding chocolate chip muffins to another compartment.

“Then we got some bread to go with that pasta,” she continued.

Sealing the lids, the mom-of-three said: “Then we got these cute little tops to go on the bento boxes, and packing it up!”

However, not everyone in the comments section was impressed by Jenelle’s efforts.

“It’s supposed to be cold?” asked another.

However, Jenelle clarified that the teachers heat up the food for the kids.

Meanwhile, another fan snarked: “All carbs..those poor kids will crash hard after lunch.”

Jenelle had anticipated the haters, signing off the video with: “It’s okay for our kids. They like it. If you don’t like it, too bad.”

Jenelle and her husband have shocked their followers in the past with their bizarre dinners including pet goat, squirrels, and even Wonder bread with gravy.

When she’s not busy cooking for her kids, Jenelle keeps her followers on social media and subscribers on OnlyFans entertained with NSFW content.

Over the weekend, she ditched her bra for a new raunchy pic while riding on an ATV.

Jenelle popped her butt out as she gave the camera a soft smile in an effort to promote her profile on the adult-content subscription site.

The former reality star charges fans $20 a month for her spicy pictures and videos while hubby David is on the NSFW platform too.

Along with Ensley and Kaiser, Jenelle is also mom to her son Jace, 13, whom she shares with her ex Andrew Lewis.

Jenelle and David were fired from Teen Mom 2 in 2019 after he shot and killed their family dog.