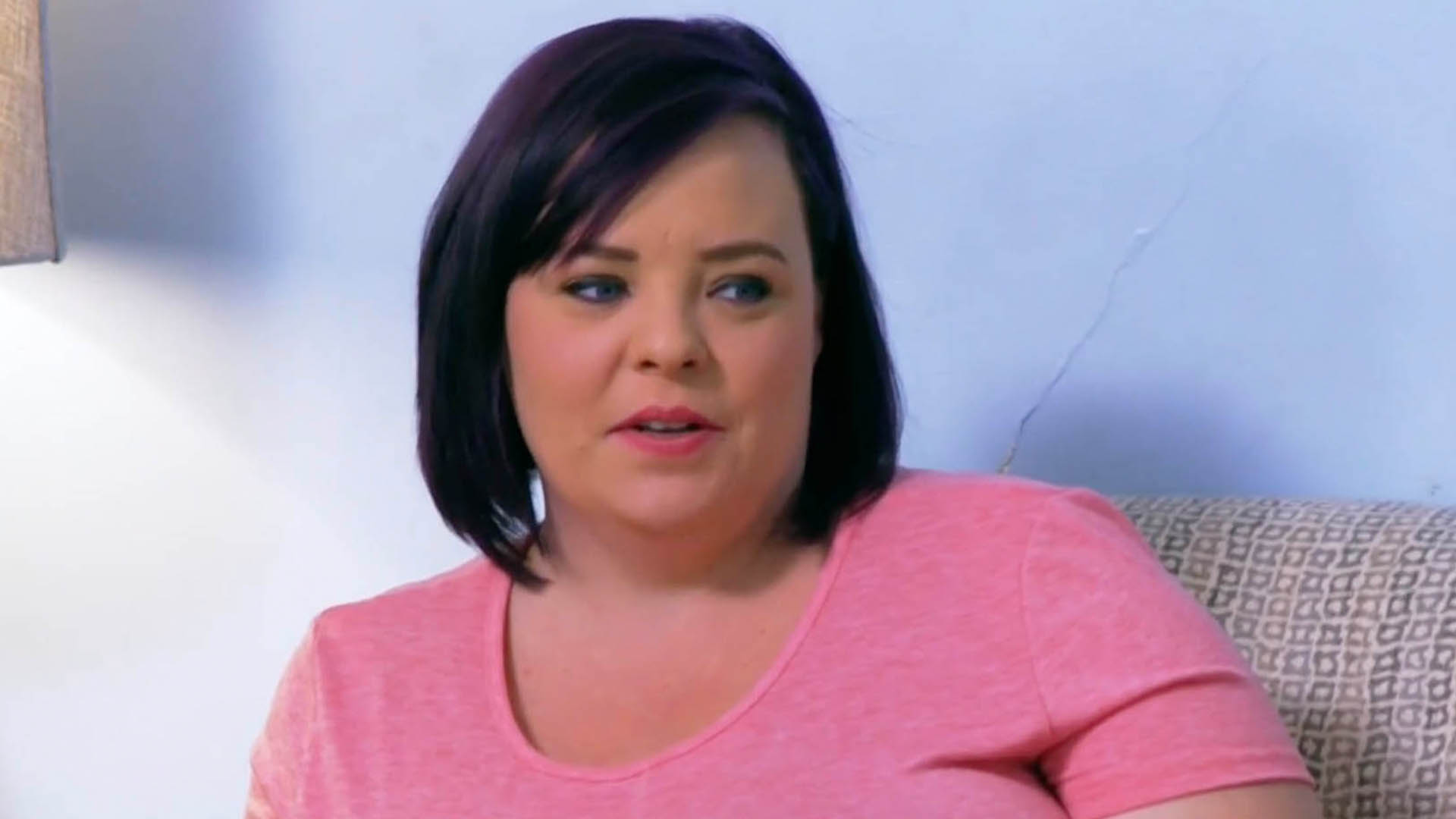 The Indiana native does not have custody of either of her children.

On Thursday, Amber shared an emotional post about the court battle.

In the comments, her costars came to her defense.

Among them was Catelynn, who has been close with Amber for many years on and off the show.

She commented: “I love you. I’m so sorry that this is happening and SO undeserved.. He needs you in his life and what they decided is so wrong on so many levels.. YOU know ur truth and all the hard work you have done. DONT let ANYONE make you think differently! I’m here for you forever and always.”

Briana DeJesus and Maci Bookout both showed their support.

Maci, on the other hand, wrote: “My love to you sweet Amber, everyone deserves the grace of a second chance. Especially when they put in the hard work of changing and we’ve all seen you put that work in. We know you love your kids and this is completely un fair. Don’t give up. You are a queen and there are better days ahead. I am rooting for you.”

Fans have been equally supportive of the star.

“Oh Amber. I was sickened by this ruling. Keep your head up!! We love you so much. You are amazing! Don’t let anything let you forget that!!!,” one fan wrote.

Another commented: “I’m so sorry for hear what has happened, I feel so heartbroken for you. Please know that my messages are always open and that I’m sending you tons of love and positive vibes.”

“Praying God steps in and turns the outcome positively in your way,” a third fan wrote.

“Amber, keep your head up! We’re praying for you and sending all of our love & support to you during this time,” another added.

A fifth fan wrote: “It’s got to be hard to be separated from your child. Do your best when you’re able to be with him”

On Instagram, the MTV star shared a white square with black text on it.

A statement was written on the post, which read: “I’m devastated and heartbroken by this outcome.

“I’ve worked so hard to better myself and improve my relationship with my children.”

In addition to James, Amber has a daughter called Leah whom she shares with ex-fiancé Gary Shirley.

Amber’s statement continued: “While I’ve always been candid about my past substance abuse and issues with mental health, a person should have a chance to redeem themselves and not be tethered to their issues from the past.”

Through the years, she has been outspoken about her struggles with bipolar disorder and borderline personality disorder.

She went on: “People who’ve done therapy, and taken classes, and made efforts to change should not continue to be punished for past mistakes.

“I’ve spent years rebuilding my bridges and did everything that was required of me, including completing 21 negative drug tests and multiple psychological evaluations.”

Before her post, in a late-night Instagram Live, Amber argued that she “should not be held accountable for mistakes from her past as long as she is working to better herself.”

In her new statement, she appeared to echo that sentiment, writing: “If your road has not been perfect, but you’ve worked hard to become a better, more stable and caring person today, keep moving forward as I’ll never stop fighting for my children who I love more than anything.

“I’ve been living in a nightmare for so long, trying to prove myself.. I wouldn’t wish this unbearable pain on any mother or father.”

The same day Amber’s statement was released, The Sun exclusively reported that her son James tested positive for THC at birth.

Additionally, the reality star was caught smoking pot on her nanny cam.

In the judgment obtained by The Sun, the judge presiding over Amber’s custody case noted certain factors that were brought to light during the case, which contributed to Andrew Glennon getting full custody of he and Amber’s son.

The judge cited Amber’s substance abuse history and added: “While pregnant, Mother had someone with prior gang affiliation bring her marijuana and pain pills to the home.”

She also noted that Amber apparently admitted to “using marijuana prior to, during and after her pregnancy with the child.”

The judge wrote that James “was born with THC in his system. A DCS investigation was initiated after the birth of the child. A CHINS [Child In Need of Services] case was never opened.”

Amber’s marijuana use continues throughout her and Andrew’s relationship and after the birth of her son, according to the custody filing.

In the case, the judge referenced a photo that was submitted into evidence in March, which showed the Teen Mom star on their home nanny cam, smoking what looked like a bong while sitting on a bed.

Referencing the photo, exclusively obtained by The Sun, the judge wrote: “Mother has only been left home alone with the child overnight on one occasion in the child’s life to date.

“This occurred in May of 2019 when Father was in California for a work trip. Pictures were admitted into evidence showing Mother smoking marijuana in her bed. Father has not allowed Mother to care for the child overnight since then,” the judge wrote.

The custody battle between Andrew and Amber is now over.

According to the ruling, Andrew is now allowed to relocate with James to his family’s $5 million Malibu estate.

He also has sole legal and primary custody of James, though the court ordered that he “seek out and consider the mother’s opinion before making any major decisions relating to the child’s medical treatment, education and religion.”

Amber has been granted overnight visits with her son for the first time since 2019 under the new custody arrangement, which includes phases.

Her time with James will come monthly and will alternate between California and Indiana.

She will get three days of visitation including overnights in California initially.

The following month, Andrew will bring James to Indiana to visit with Amber.