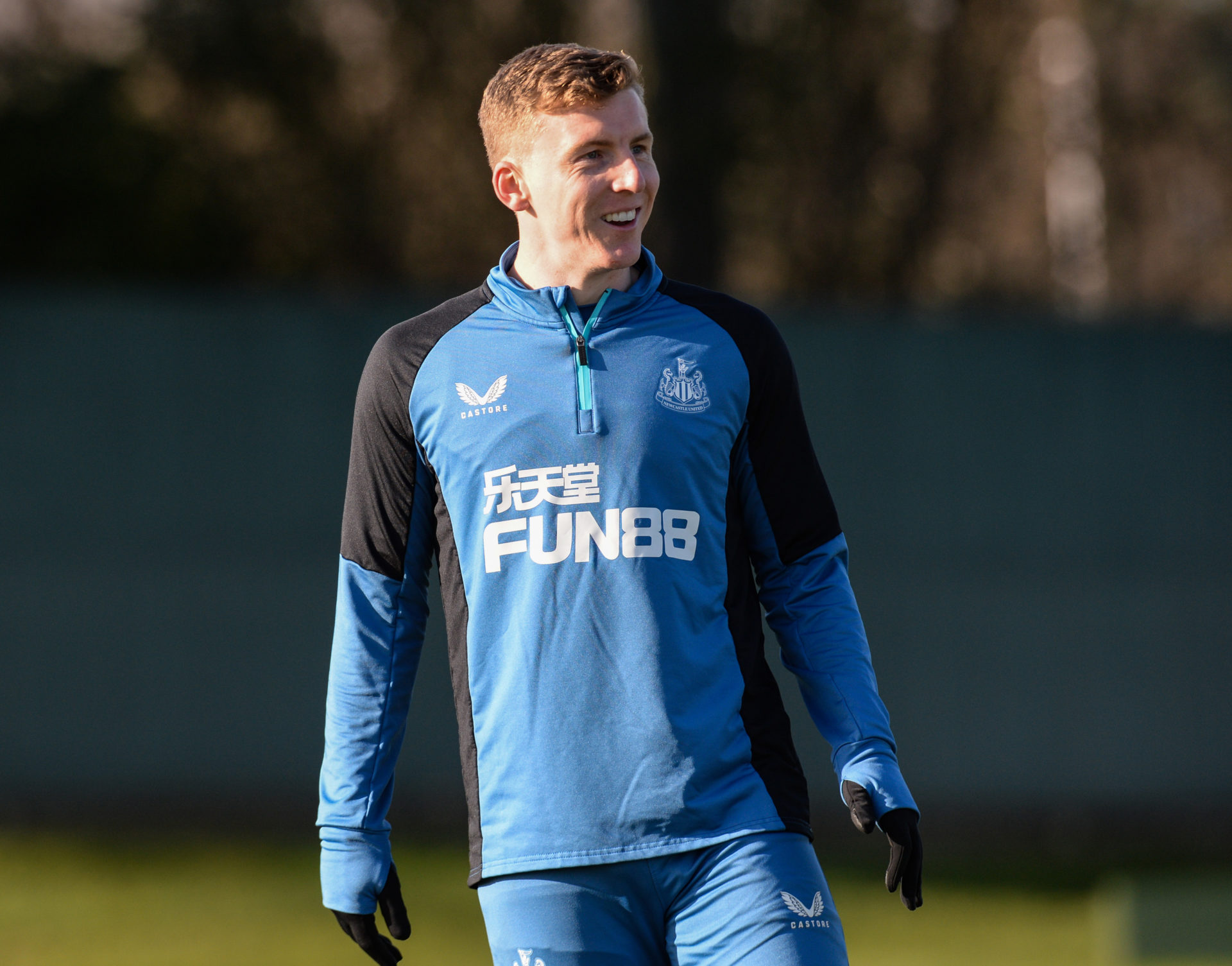 Matt Targett has shared that he ‘answered some’ questions from Eddie Howe about Aston Villa’s tactics prior to Newcastle’s 1-0 win on Sunday, as he told talkSPORT.

The on-loan Newcastle player joked that he is a ‘tactical genius’ because that win against Villa over the weekend was ‘all me’.

Given that Targett has spent several months on the training field with Steven Gerrard and his coaching staff, it isn’t a surprise Howe asked for a few pointers.

What type of information Targett gave and how well it helped the Magpies remains to be seen.

But, one thing is for sure, that defeat at St James’ Park was Villa’s worst performance under Gerrard.

Nonetheless, this is what Targett shared when he was asked about Howe approaching him before the Villa game.

“I would like to say I am a tactical genius,” laughed Targett. “It was all me that made Newcastle win.

“The manager asked a few questions and I answered some. I didn’t want to give too much away. But he knows what he was doing.”

Even though it’s one game, Targett has started life at Newcastle in a strong fashion because he impressed on debut when his new side beat Everton.

Many Villa fans questioned why he decided to move out on loan following Lucas Digne’s arrival because they expected him to fight for his place.

But, as the Englishman told talkSPORT, he was left ‘surprised’ by Villa’s call to bring in a player of Digne’s ‘calibre’.

So, given that he is not willing to sit on the bench and try to fight his way back to first-team action from there, it perhaps indicates that he will be off for good in the summer.