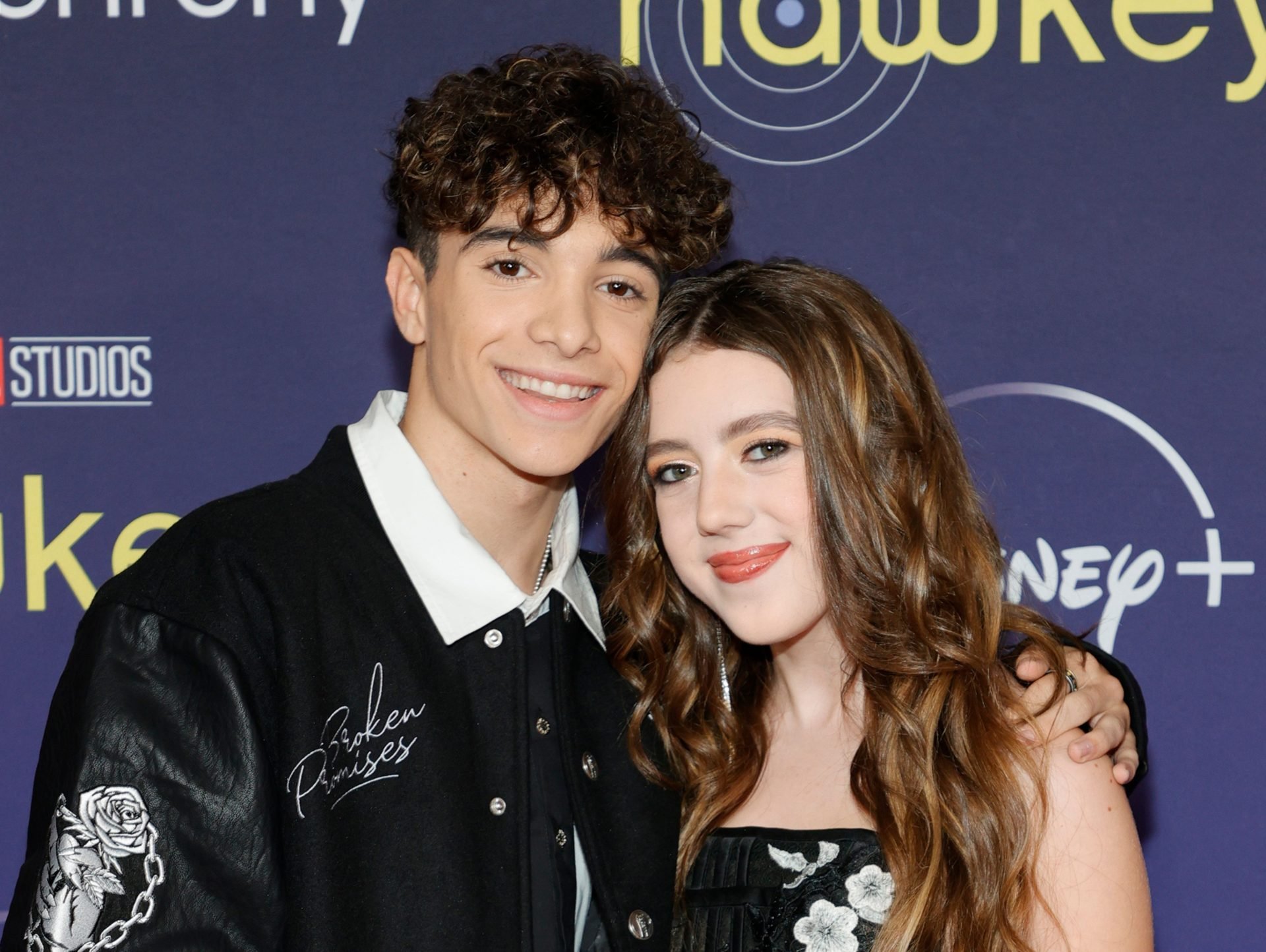 Symonne Harrison and Nick Bencivengo confirmed their break up on YouTube on July 10, 2022. While the couple did not reveal why they broke up, they did admit things are good between them.

The pair have been working together for a long time and have been vocal about their relationship from the beginning. Symonne, who has over 1 million followers on Instagram, was the first one to break the silence about the split.

Following this, Nick also came forward and shed some light on what has been going on in his mind.

In the video, which Symonne posted for her 1.17 million followers, the social media influence revealed that she and Nick had broken up a week ago.

While Nick did not make an appearance in the video, he did release his own statement shedding light on his side of the story. Throughout the video, Symonne has been looking back at some of the best memories made during their relationship.

The social media influencer admitted the break-up had been hard as Nick was the first person she would call to share something happy to sad that has happened in her life. Judging by her words, it looks like the pair are not talking to each other at the moment.

However, Symonne made it clear that there is no bad blood between the two and she still has love for him.

A couple of hours after Symonne released her video, Nick also posted a short clip of his own. In his YouTube video, Nick addressed the split and confirmed they had broken up a week ago.

The social media influencer also revealed that he and Symonne hadn’t met since the split took place. While neither Symonne nor Nick shed light on why they broke up, he confirmed that there had been no drama.

He admitted he only had love for Symonne and hoped she would be happy. He decided to keep the real reason behind the split private as he did not want to share too many details about his personal life.

What is next for the couple?

Nick and Symonne confirmed that the meet and greet that was scheduled to take place will no longer be happening. The pair apologized to their fans in the respective videos while thanking them for their constant support.

From the looks of it, it seems like Symonne and Nick will be focusing on their own things and coming up with new content.

In other news, Wimbledon final commentators for third grand slam final of 2022