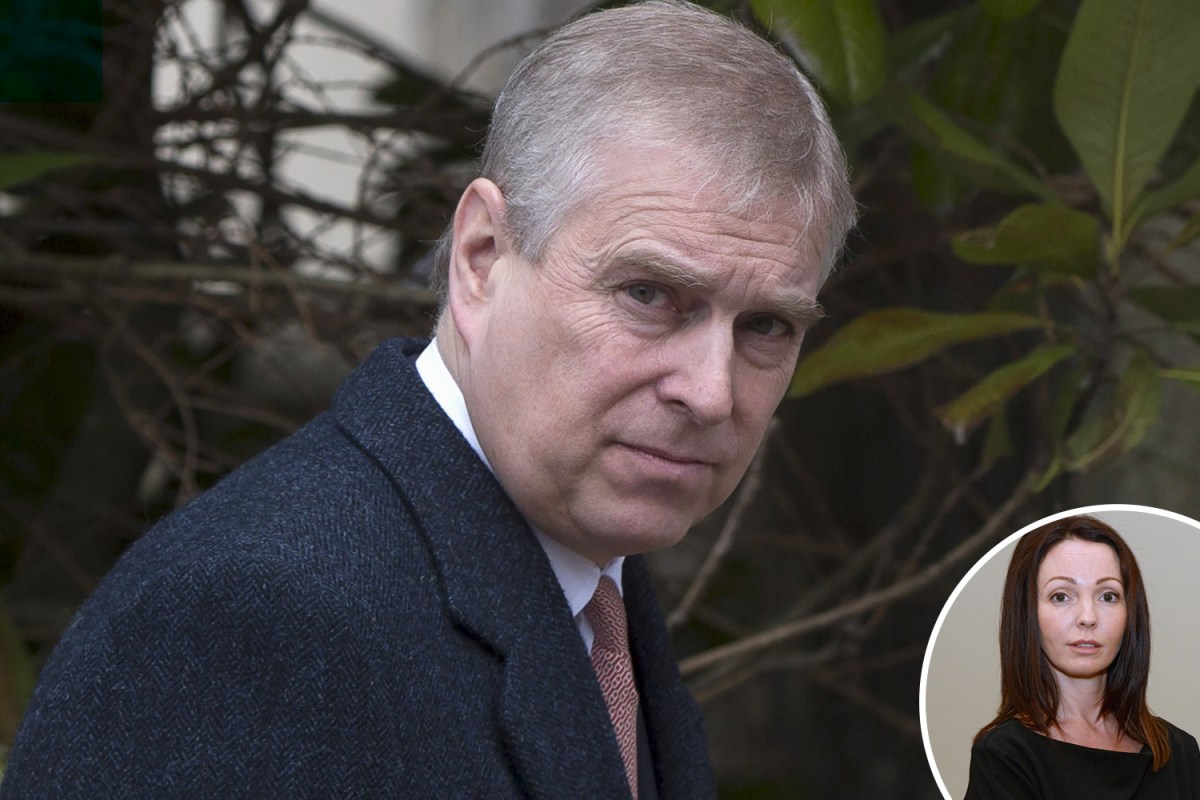 I DON’T think people understand how angry survivors are about Prince Andrew’s response.

The wording is really disrespectful. He says he wants to support victims of sex trafficking, but he isn’t showing any remorse.

Actions speak louder than words and his actions have proved he is not sorry about anything.

His pledge to work to support victims has gone down like a lead balloon with survivors, and I can’t imagine many charities would want to work with him.

In that respect, Virginia should make it known where his charitable donation is going, as some survivors won’t want to go near it.

There was no way the royals would let him go to trial and they don’t want it to affect the Queen’s Jubilee.

The settlement is rumoured to be £12million. That’s nothing to someone so wealthy, a slap on the wrist.

We deserve to know where this money is coming from. We pay for much of the Royal Family, so is it our money?

I would also like to see all the evidence made public.

I was surprised Virginia Giuffre settled but I think she has been incredibly brave.

She has waived her right to anonymity to go up against the most powerful exploitation gang in the world in Jeffrey Epstein and his associates.

I went through a trial to expose the Rotherham paedophile ring and it took ten years of my life.

This isn’t some piece of gossip – this is Virginia’s life.

We have no idea of the pressure she must have been under to go up against a prince.