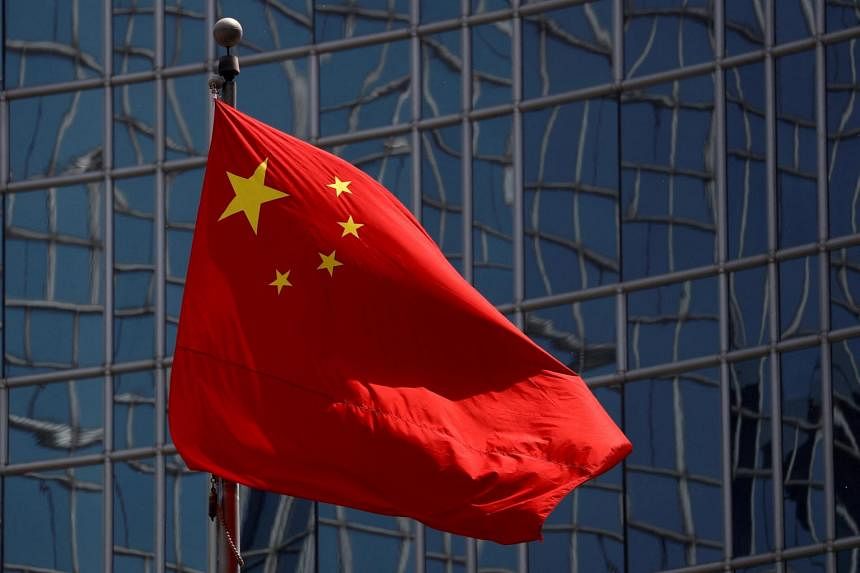 CANBERRA (BLOOMBERG) – Just over one in 10 Australians have faith in the Chinese government to act responsibly in international affairs, a new survey found..

Speaking in Canberra on Wednesday (June 22), Lowy’s Executive Director Michael Fullilove said the result was “no cause for celebration”.

“It is in our interest that relations between Canberra and Beijing are stable,” he said.

“This is in China’s interest too.”

A diplomatic freeze had been in place between Canberra and Beijing for more than two years after former Prime Minister Scott Morrison called for an international investigation into the origins of Covid-19 in April 2020.

That outraged Beijing and led to trade barriers being put in place on Australian exports to China, including meat, wine and coal.

Since the election of centre-left Australian leader Anthony Albanese in May, Australia and China have been cautiously exploring reopening diplomatic communication.

Dr Fullilove said while it was important for Australia and China to resume diplomatic communication, the responsibility for repairing the relationship rested with Beijing.

“Their actions have changed the way Australians think about China,” he said.

However Dr Fullilove said some Australian politicians in the previous government had “allowed indiscipline and politics to creep into their public comments” on the China relationship.

“There certainly seemed to be a lot of war talk,” he said.

The Lowy survey, which is due to be released in full later this month, found support for the US alliance among Australians is at an all-time high, with 87 per cent saying it was important to the country’s security.

At the same time, just 53 per cent of Australians said they felt “very safe” or “safe” in the current global environment.