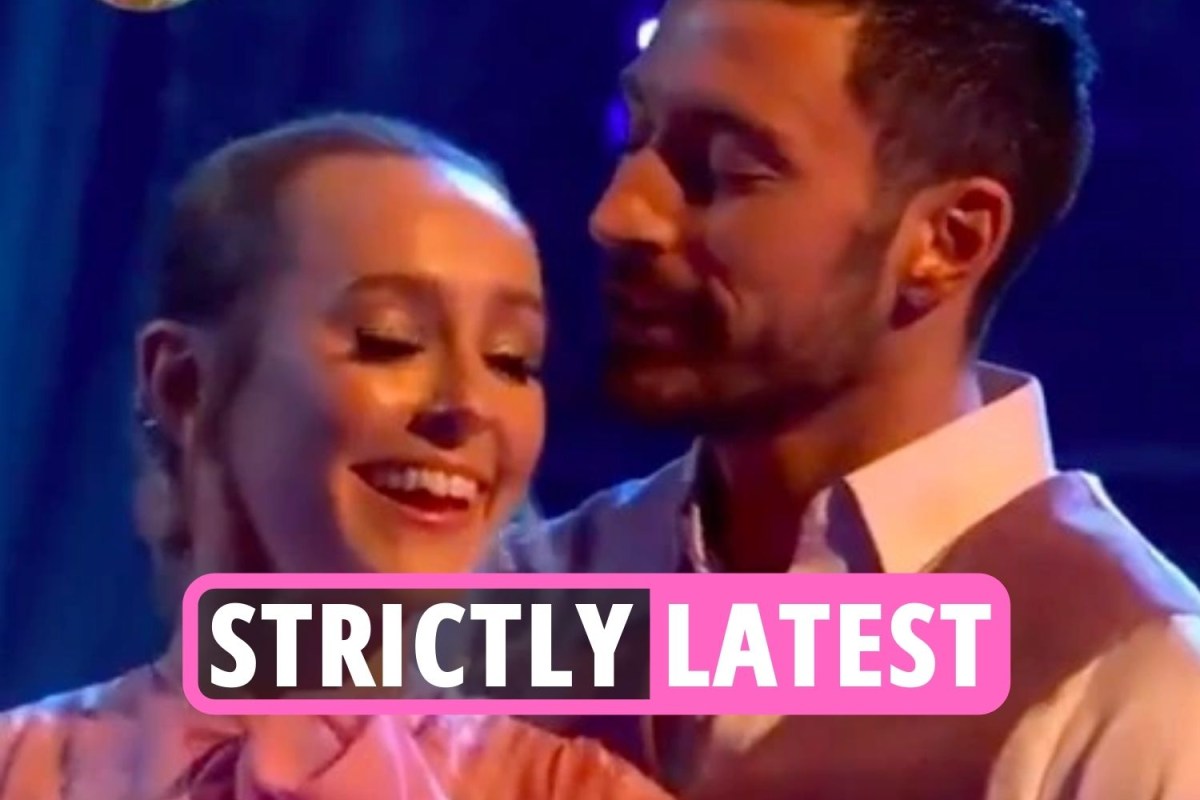 Fans are all saying the same thing about John Whaite

Fans think John Whaite should have been sent home instead of Rhys Stephenson.

The CBBC presenter, 28, came bottom of the leaderboard during the show’s semi-final on Saturday night after the four remaining couples performed two routines.

Rhys and his professional partner, Nancy Xu, landed in the dance-off against Bake Off winner John Whaite and his partner Johannes Radebe, where both couples had to reprise one of their dances in a bid to impress the judges and secure their place in the final next week.

After Rhys and Nancy performed their samba, and John and Johannes danced their jive to Higher Power by Coldplay, it was a unanimous decision by the judges to save the TV baker, sending Rhys packing.

One person tweeted: “In my humble opinion #John should have gone last week after he dropped his partner. #Dan actually danced better last week than J&J. No doubt Dan would have been gone this week and we’d still have had Rhys in the final #Strictly.”

A second added: “Finally we see that #Strictly is a fix. What a ludicrous political decision by the judges. Shame on @bbcstrictly. It’s been amazing and all should’ve gone thru to the final but Rhys walked it over John come on.”