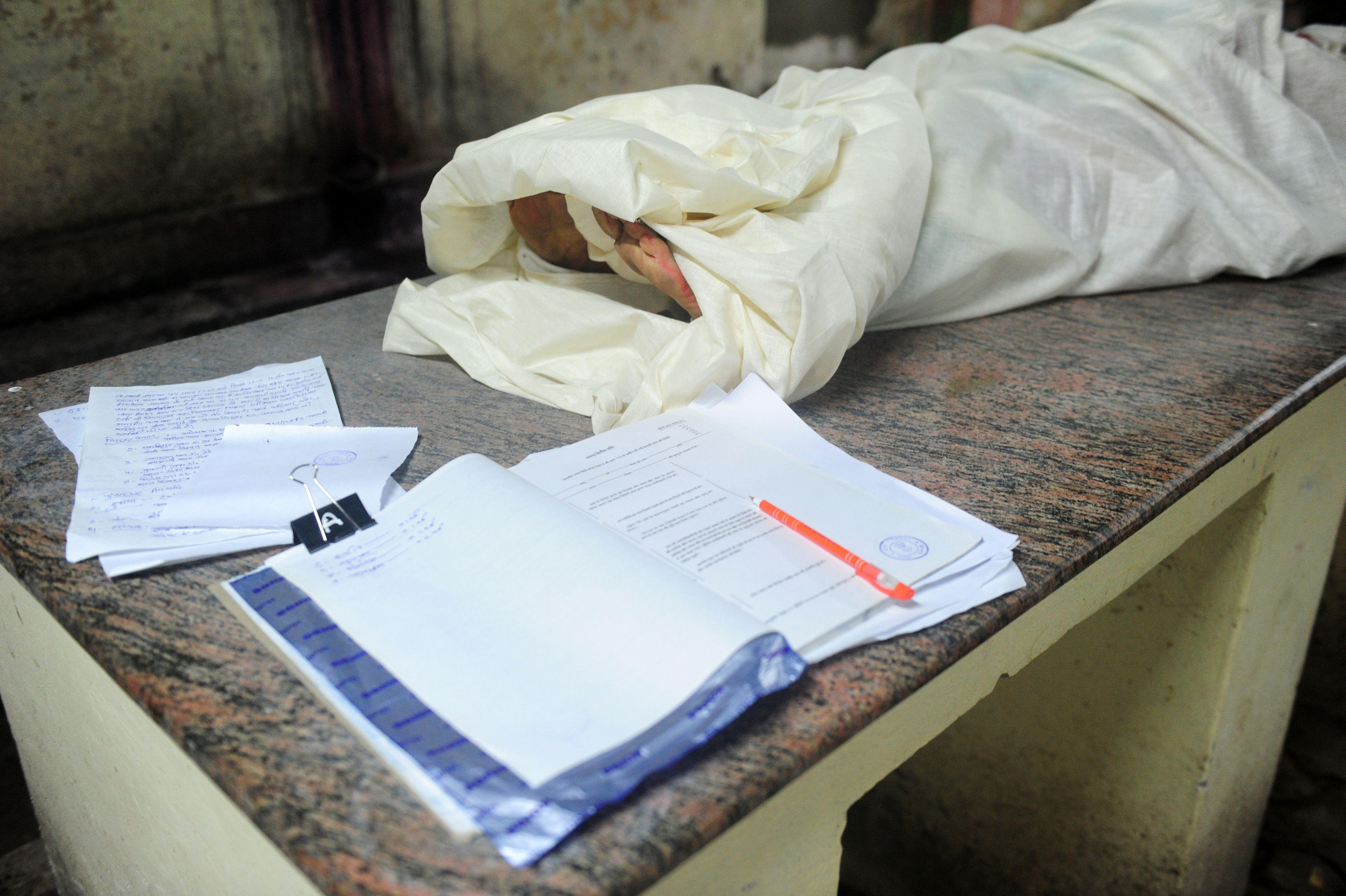 An investigation has been launched into a shocking incident wherein a stray dog managed to sneak into a morgue of a premier health facility and devour the body of a man who died in a road accident.

The incident that happened Sunday at the Rourkela Government Hospital in the Indian state of Odisha triggered public outrage, The New Indian Express reported.

Reports said the body of Rajesh Yadav, who died Thursday in a road accident, was kept inside the morgue. Since a police investigation was pending into his death, the man’s body was preserved in the morgue for autopsy and further tests.

On Sunday morning, when the deceased man’s relatives arrived at the hospital to take possession of the body for cremation, they were shocked to find out that the man’s face was partially eaten by a dog, according to the report. It said some people even saw the stray dog coming out of the morgue.

The angry relatives immediately approached the hospital authorities over the “utter disregard shown to a body.” The incident soon flared up and more people began to throng the hospital premises seeking immediate action against those responsible.

The local police rushed to the spot to pacify the irate crowd. After several rounds of talks with the relatives, the situation was brought under control. The family finally agreed to an autopsy. The officials also promised to compensate the family for the incident.

“A dog might have strayed into the mortuary. Such an incident had never happened in the hospital earlier. Action will be taken against those responsible on the basis of probe report,” he added.

Barik said the mortuary has been operating since 2017 and it was the first such incident.

Recently, a stray dog was seen carrying the mauled remains of a newborn infant near a hospital in the Indian city of Bhopal. The incident came to light after a sanitation worker of the hospital spotted the dog inside the compound with what looked like human remains between its jaws. The video of the animal with the infant between its jaws soon went viral on social media.