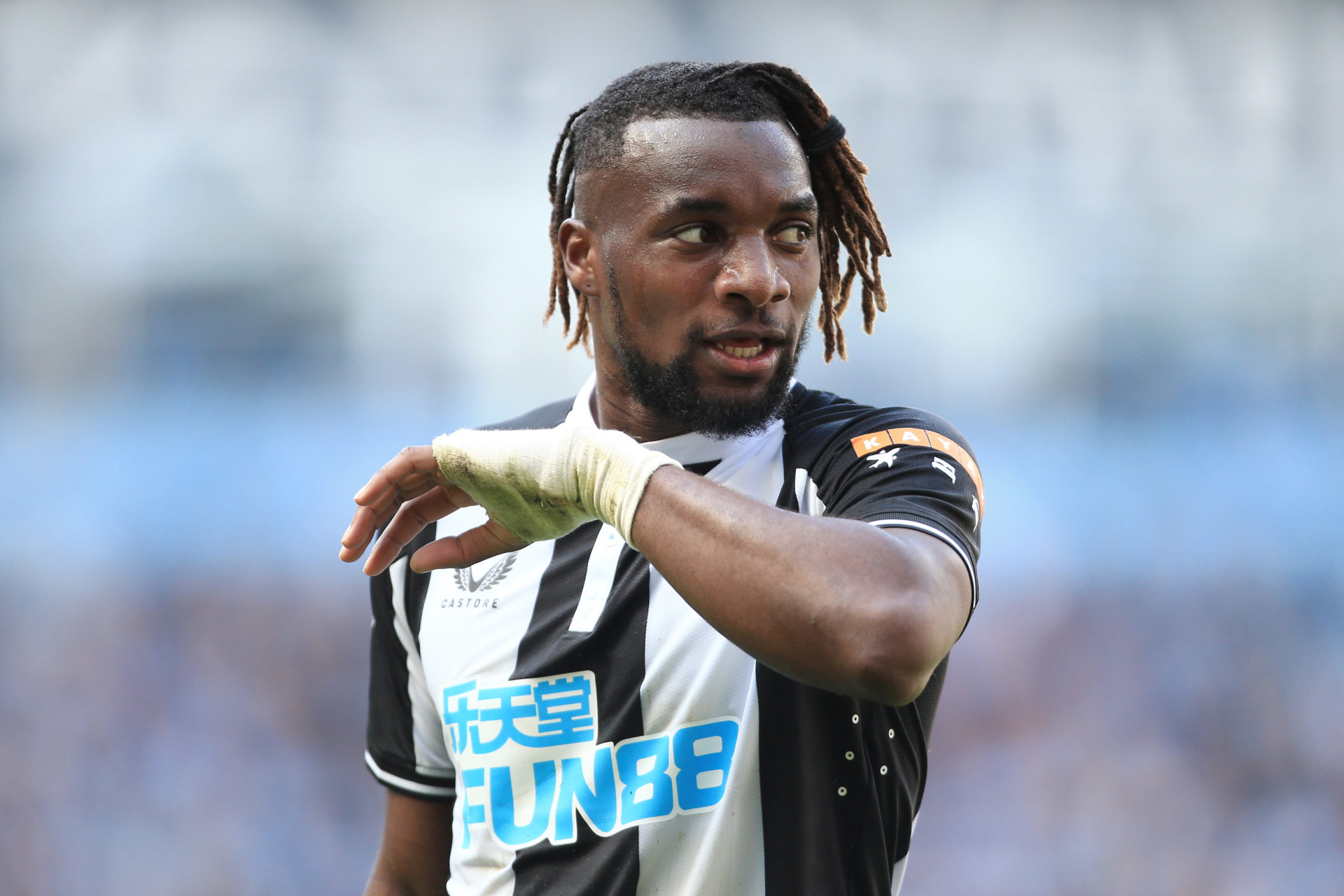 According to The Daily Mail, Tottenham Hotspur are interested in Newcastle United winger Allan Saint-Maximin.

The London club are set for a big summer of spending, and the London club are apparently keen to bolster their attack, with this report reiterating supposed interest in the likes of Richarlison and Adama Traore.

However, there is also a new name that has been touted as a Tottenham target in this article – Saint-Maximin.

Premier League fans will be well aware of Saint-Maximin’s talents. After all, he’s been a star for Newcastle for a number of years now, and it looks as though his hard work at St James’ Park hasn’t gone unnoticed.

Saint-Maximin is an immensely talented footballer, and given the right platform, he could become an absolute superstar.

The man himself has backed his own ability, stating in an interview with Goal earlier this year that he genuinely believes he’s good enough to win a Ballon d’Or one day.

“Of course, I am very far from the Ballon d’Or at the moment, but in terms of quality, I think I’m able to do it.”

Is Saint-Maximin good enough to win the Ballon d’Or? Well, in terms of raw talent there is certainly an exceptional player in there, but he needs a good coach in order to finetune the technical side of his game.

Luckily for Saint-Maximin, Antonio Conte is the master of transforming a player from being good to being great, and if the Italian gets time to work with Saint-Maximin, he could finally become the finished article.

Of course, convincing Newcastle United – the richest football club on the planet, to part ways with their star man is easier said than done.

In other news, ‘We haven’t got the money’: Ian Wright makes claim about Arsenal owners & Daniel Levy