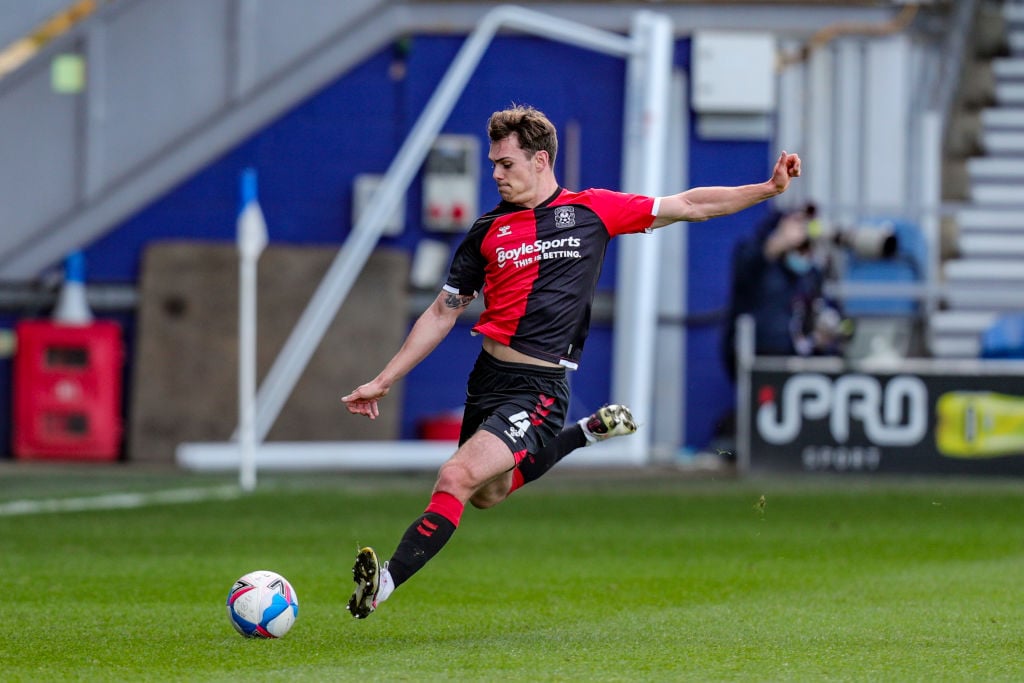 Southampton are now battling Burnley for the signature of Coventry City defender Michael Rose ahead of the summer transfer window.

It isn’t that long since the January window ended but rumours about the summer have already started.

The Sunday Mirror (13/02, p73) report that Rose is one of the early targets for both Southampton and Burnley.

Rose has les than 18 months left on his Coventry contract and the Sky Blues may be forced to cash in on the defender before the end of the season.

The 26-year-old has been impressing in the Championship with Coventry, so much so that Scotland boss Steve Clarke is eyeing him for an international call-up.

Rose is now on the radars of Premier League clubs who could swoop in this summer in the hope of striking a cut-price deal.

Formerly of Aberdeen, Rose dropped down to Ayr United in 2016, shining in three years there to earn his move to Coventry.

Rose helped Coventry win promotion from League One and is now shining in the Championship, capping off an outstanding rise.

Rose scored for Coventry at Reading on Saturday, and may well have done so in front of scouts ahead of a potential summer move.

Branded an ‘outstanding talent’ by boss Mark Robins, Rose seems ready to make the next step from the Championship.

Southampton have been fending off interest from Newcastle United in Mohammed Salisu but may need to have potential replacements in mind for this summer.

The same goes for Burnley with James Tarkowski, who has already indicated that he is leaving for free at the end of the season.

Excelling in the Championship seems like the right profile for Burnley, but Southampton may be a safer bet for the Scot right now.

In other news, ‘Mistake’: Conte says he could be wrong about ‘good’ Tottenham player