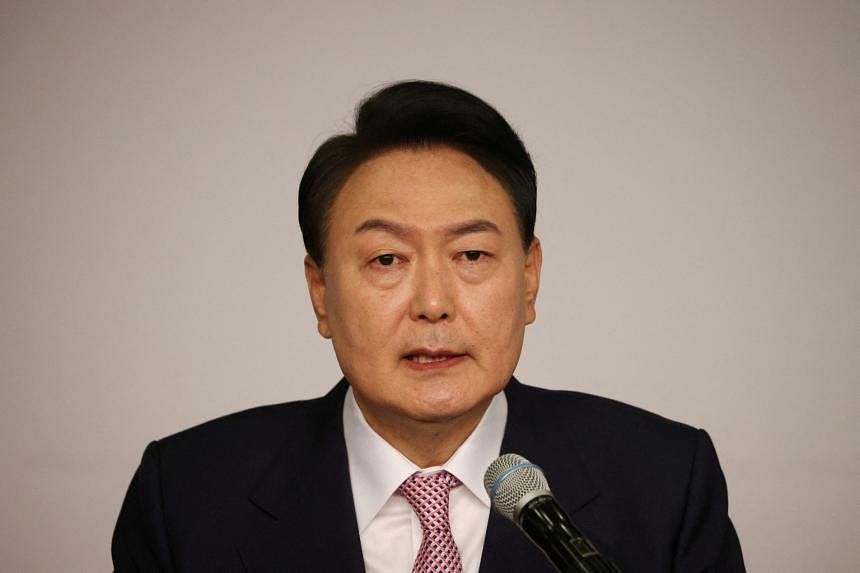 North Korea has been testing a variety of missiles designed to evade US-operated interceptors and increase the threat of a credible nuclear strike against the US and its allies in Asia. The reclusive nation’s official state media said on Sunday (April 17) that the regime successfully test fired a new-type of tactical guided weapon.

Japan and South Korea have been at loggerheads over some issues in recent years, with disputes relating to Japan’s 1910 to 1945 colonisation of the Korean Peninsula hurting trade and security ties between the two US allies.

In an interview with the Washington Post, Yoon said he plans to improve relations with Japan as president.

“When I am president, South Korea-Japan relations will go well. I am sure of it,” he said. “I will change our attitudes and systems toward a normal diplomatic relationship.”