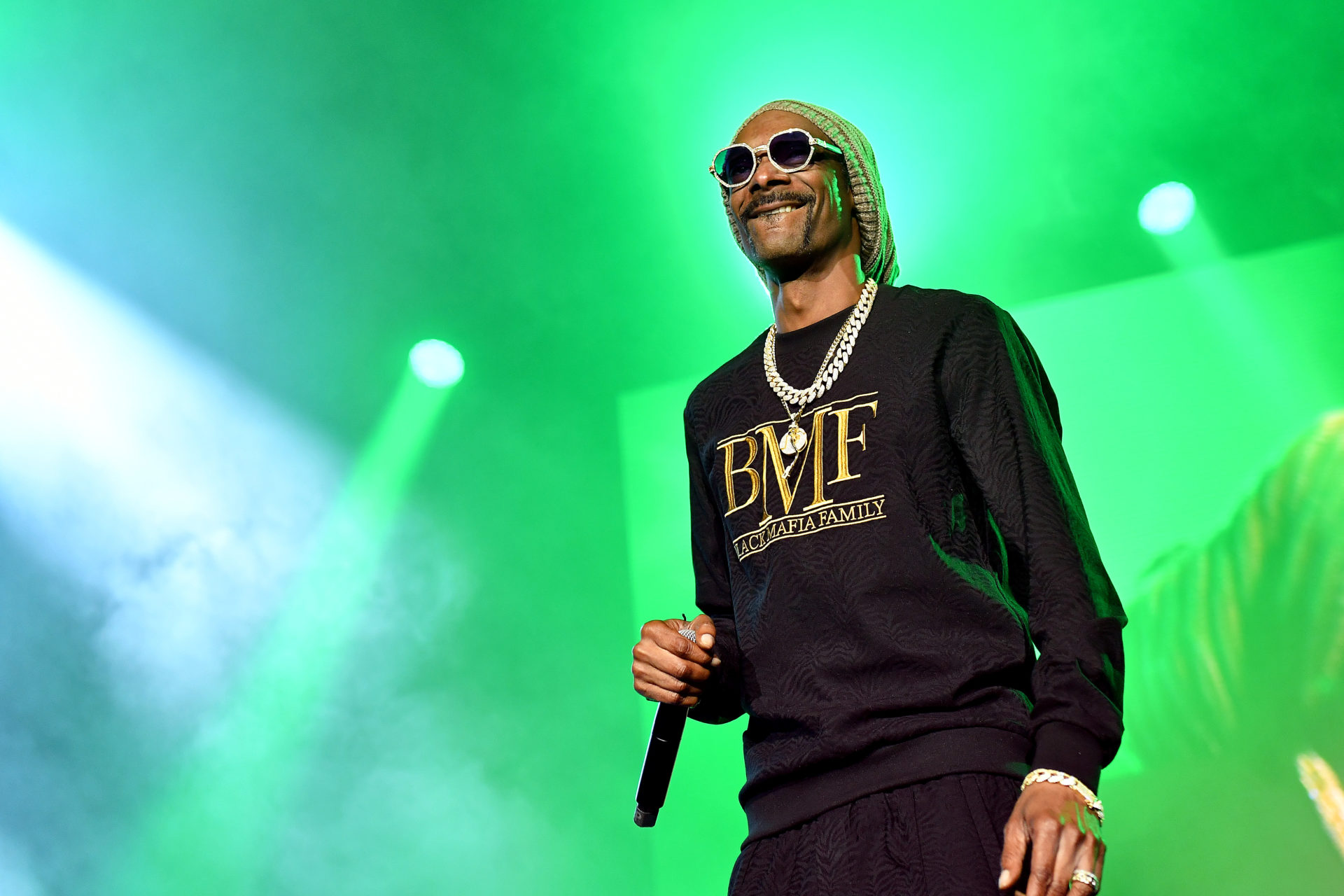 The rapper recently released Bad Decisions along with BTS and Benny Blanco. With the success of the song, it looks like Snoop is making yet another good decision by expanding his business.

The news was released on August 15 and people are already looking forward to trying the new creation.

What we know about Snoop Loopz

Snoop Loopz is a  gluten-free Froot Loops that are made using “more corn, more flavor, and more marshmallows.” The breakfast cereal will be available at grocery stores through the rapper’s Broadus Foods business.

The news of this was confirmed by Master P who posted the first look of it on his social media platforms. This is not the first product that Broadus Food has introduced to the market.

In the past, the brand has brought out products such as oatmeal, grits, pancake mix and syrup, and others.

Its sale supports a charity

The brand reveals that with every purchase made they will be supporting charities such as “door of hope.” The brand notes: “The heartbreak of homelessness can’t be solved by providing a bed for the night, a hot meal and a shower, or financial assistance alone. We address the root causes of homelessness with our holistic approach, while simultaneously keeping families together. We listen to our families, give them a voice, advocate for them, and empower our families with the tools they need to succeed.”

It was recently revealed that XBOX had collaborated with Snoop, BTS, and Benny following the release of their song Bad Decisions.

To get the Xbox singing controller you will have to participate in the online contest which is scheduled to end on August 25. Just follow the steps mentioned below:

The controller comes in a bright red color and has an inbuilt speaker and a button that will play the song, including Bad Decisions.

In other news, Why fans think Megan Fox broke up with MGK in 2022