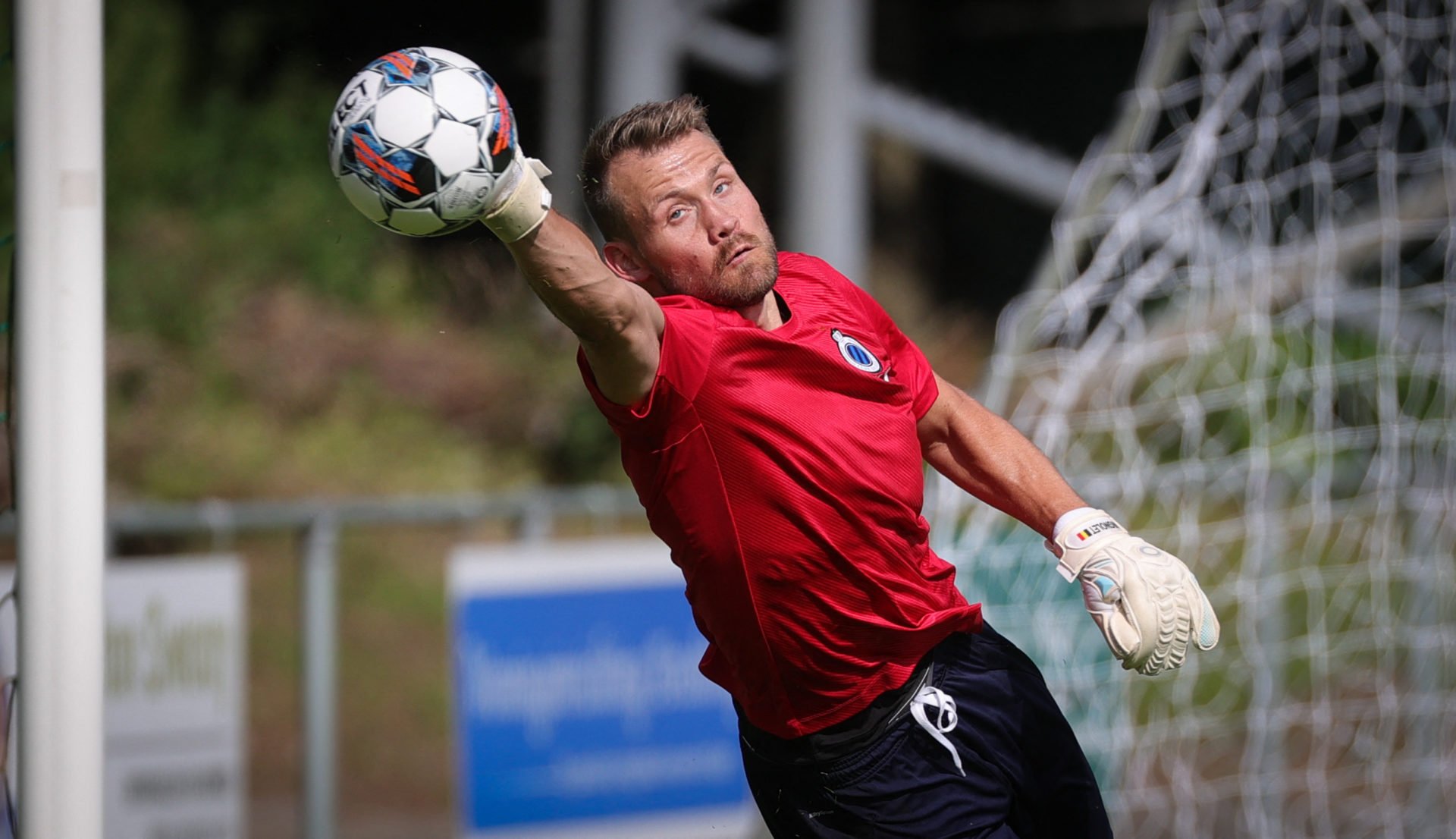 Simon Mignolet has been quoted by TMW as saying that Charles De Ketelaere “knows what he wants” amid reports that he is set to join Milan – despite interest from Arsenal, Leeds and Everton this summer.

De Ketelaere, 21, has caught the eye of Europe’s elite over the past 12 months. Winning his third Belgian League title, De Ketelaere had a hand in 28 goals for Brugge last season in all competitions. He also became a Belgium regular.

But having entered the final two years of his deal, he is likely to leave his boyhood side this summer. Leeds have shown strong interest, while Arsenal and Everton have also been linked with the versatile attacker.

However, he is closing in on a move to Milan worth the best part of £30million. Ex-Liverpool goalkeeper and Brugge teammate Mignolet was asked about De Ketelaere’s future and he was largely cryptic in his response.

“The boy does not yet know what awaits him in the future. He is living in a state of fluctuation, which is normal. When I had to go through a transfer, it was the same thing. He is an intelligent man who knows what he wants.

“We will see how the situation will evolve, but this is only positive for him and for all parties involved. Let’s hope he is up to it, wherever he goes,” Mignolet said, as quoted by TMW on Monday evening.

De Ketelaere ‘knows what he wants’ amid Arsenal and Leeds interest

He is going to be an incredible player for one of Europe’s biggest clubs in the future. Indeed, he might be that as soon as next season – given he is expected to join Serie A champions Milan. Whether he will start, is another question.

Milan have huge attacking reserves that will prove obstacles to De Ketelaere. But his potential, as well as his current quality, will see him in the starting XI before long. Leeds and Arsenal must swoop, if a deal does fall through.

In other news, ‘Huge’: Director says he’s made a £50m contract offer for Tottenham target