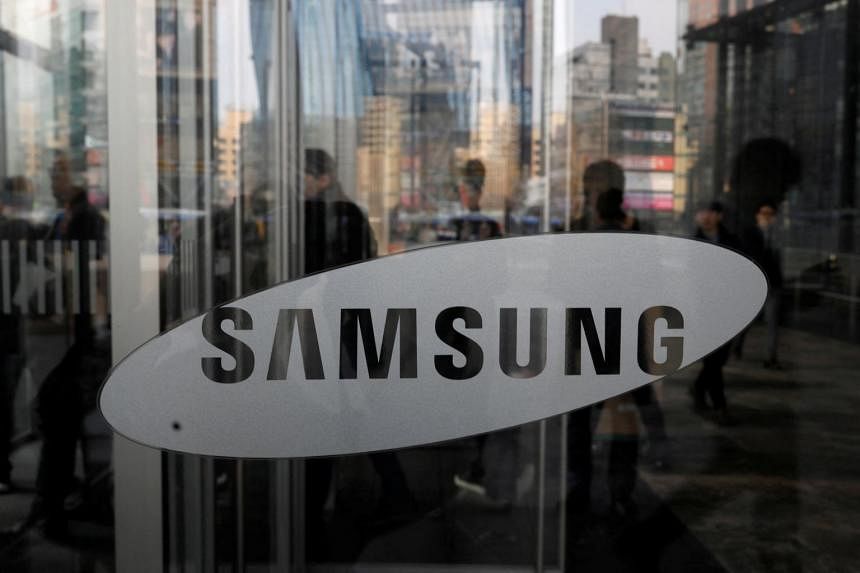 SEOUL (REUTERS) – Samsung Electronics’ chip production in China is facing disruption from a trucker strike in South Korea which is blocking exports of a key material, the Korea International Trade Association (Kita) said on Tuesday (June 14).

It is the first concrete sign that the week-long strike is impacting chip production, having already cost South Korean industrial sectors more than US$1.2 billion (S$1.7 billion) in lost production and unfilled deliveries.

Kita said a Korean company that produces isopropyl alcohol (IPA), a raw material for cleaning chip wafers, is facing complications in shipping to a Chinese company that in turn supplies wafers to a Samsung Electronics factory in China.

Kita said in a statement that about 90 tonnes, or a week’s worth of shipments have been delayed.

Samsung Electronics did not immediately comment. It produces NAND flash memory chips, used for data storage in data centres, smartphones and other tech gadgets, at its plant in Xi’an, China.

The trucker union said in a statement on Tuesday that it will continue its general strike and condemned the transport ministry for being “neither willing to talk nor capable of resolving the current situation”.

The union is protesting against soaring fuel prices and demanding minimum pay guarantees. Four rounds of negotiations with the government have failed to find a compromise.

Samsung’s Xi’an plant had seen production disrupted earlier this year due to Covid-19 curbs in the Chinese city, which caused a global firming of NAND prices.

The tech giant has two production lines in Xi’an making advanced NAND flash products, which account for about 43 per cent of its total NAND flash memory production capacity and 15 per cent of the overall global output capacity, according to TrendForce.