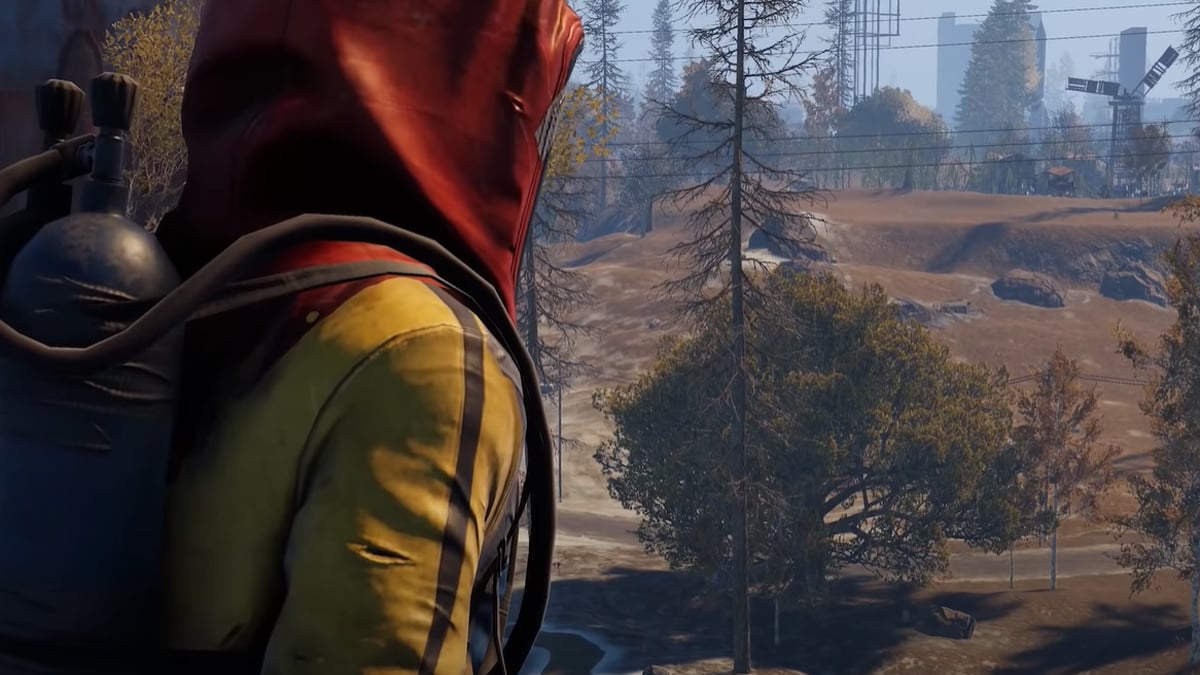 A new Rust Console wipe is nearly upon us, and gamers will also receive the first major update of July 2022.

The team at Double Eleven has warned that this week’s patch won’t be as extensive as others released in 2022.

But fans will still want to find out when the next Rust Console Edition Wipe starts, and what to expect afterwards.

When Is Next Rust Console Edition Wipe?

The next Rust Console wipe will start at 11am PST/ 2pm EST/ 7pm BST on Thursday, July 28, across PlayStation and Xbox platforms.

Developers Double Eleven likes to use an easy-to-follow pattern for gamers so that no one gets caught out by the big event. And like previous months, a new Rust update will also be released on the same day.

This will happen a few hours before the traditional wipe time and should give everyone enough notice on PS4, PS5, Xbox One and Xbox Series X consoles to stay up to date. The Rust Console Edition team has also warned that this week’s update will not be as big as some others.

This is due to the team working on a new expansion that isn’t ready for release yet but could make its debut later in 2022. The Cargo Ship will be the next monument to be released on Rust Console Edition, spawning every 2 hours on servers to give players a chance to loot it before it completely traverses the map.

The Ship comes complete with protectors, making it a real challenge for anyone who wants to grab the best rewards. Locked crates found on the shop will contain better loot but require the players to hack them for 15 minutes, similar to the ones found in the Oil Rigs.

However, today’s Rust Console update will not be quite as ambitious and should be available download at around 12pm BST in the UK, alongside a new skin rotation for the store. A message from Double Eleven explains: “With the majority of the team working on Oceanbound, this monthly wipe will not have a significant update with it. Like we mentioned before, we want to stay focused so we can release this new content as soon as possible.

“The update will be available to download at 11AM UTC on the 28th and come a lot sooner than usual to give enough time to the ones who need to download it before the wipe starts.”

In other news, What Is Rebirth Of The Dead? Warzone Island Update Explained