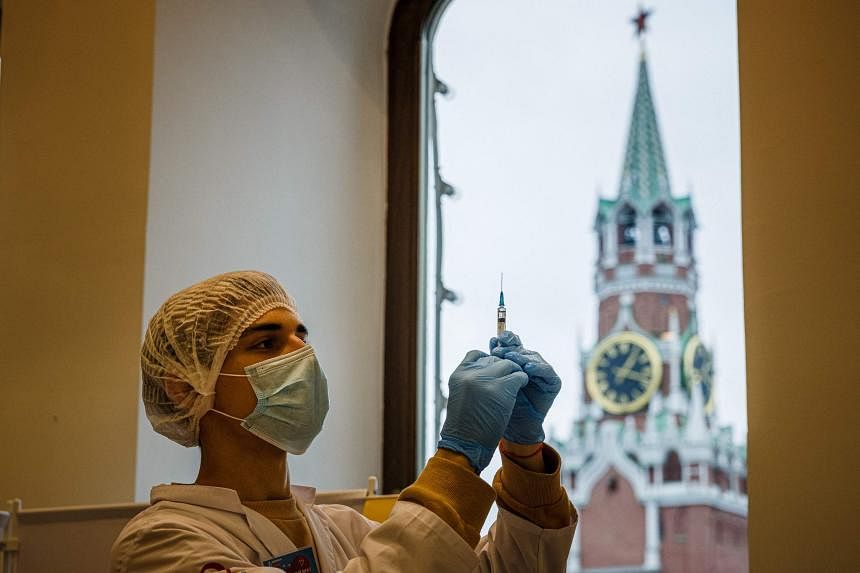 “North Korean comrades are well aware of our various inoculations, they are aware of our extensive experience with Covid-19,” Mr Peskov said.

“If there are appeals from Pyongyang, they will be dealt with promptly.”

At least one person confirmed to have Covid-19 has died in North Korea and hundreds of thousands have shown fever symptoms, state media said on Friday, offering hints at the potentially dire scale of the country’s first confirmed outbreak of the pandemic.

North Korea is not known to have imported or administered any Covid-19 vaccines, and is one of only two countries that have not begun a vaccination campaign.

Until Thursday’s reports by state news agency KCNA, it had never reported a confirmed case of the disease.

Its unexpected admission that infections were “exploding” across the nation led some observers to hope that Pyongyang might soon accept vaccines.