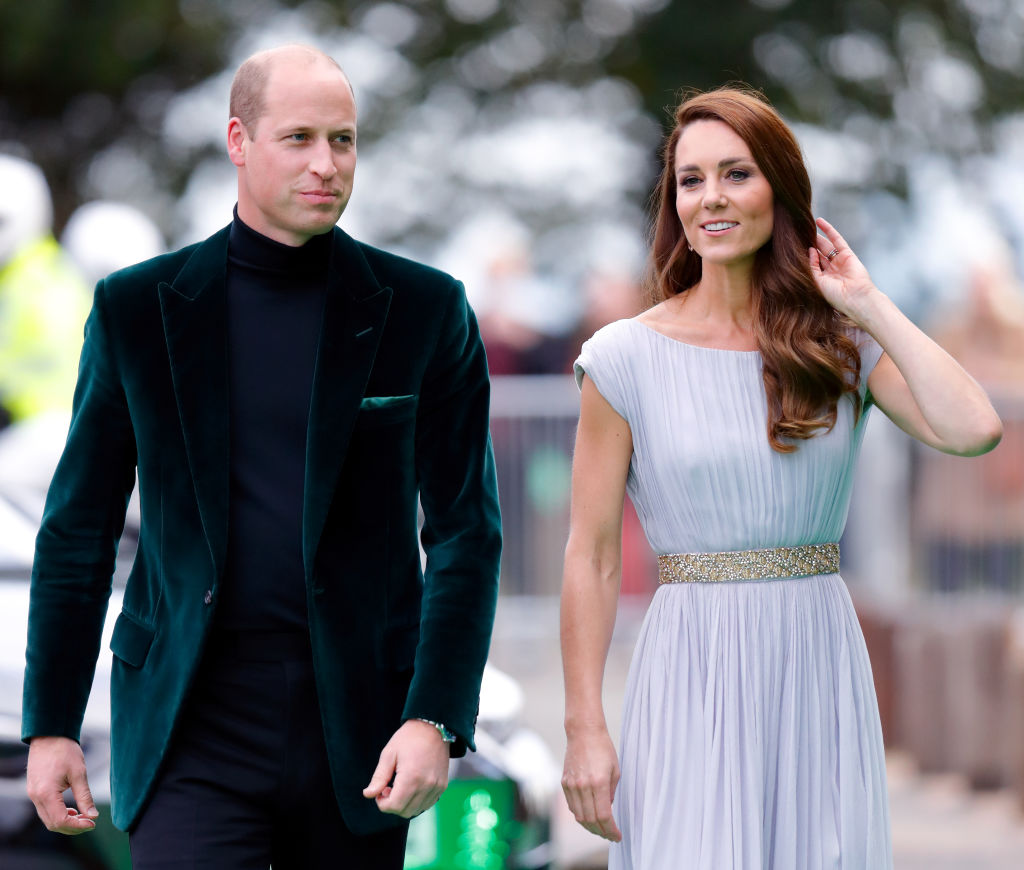 A royal biographer has claimed that Britain’s Prince William may have briefly romanced “Princess of Pop” Britney Spears prior to his marriage to Kate Middleton.

Christopher Andersen makes the claim in his new book, “Brothers and Wives: Inside the Private Lives of William, Kate, Harry and Meghan,” which hit the shelves on Tuesday, November 30, reports Us Weekly. He writes, “[William and Spears] tried to get together back when they were young, and he also had a kind of similar cyber relationship with Lauren Bush, the model and the niece of President [George W.] Bush.”

Andersen added that though William was in contact with the “Toxic” hitmaker, their relationship never escalated to something serious. He wrote, “There may have been phone conversations, but I don’t recall that they ever actually managed to get together during that period.”

Spears had herself also admitted to trying it out with Prince William, noting that it didn’t pan out. She had confessed during a 2002 interview with ITV1’s “Frank Skinner Show” that she and the British prince “exchanged emails for a little bit, and he was supposed to come and see [her] somewhere but it didn’t work out.”

Andersen writes in his book that apart from Spears and Bush, William had a crush on another celebrity. He was a teen back then, and his mother Princess Diana supported his feelings by getting him to meet the famous model. Anderson revealed, “William had a huge crush on Cindy Crawford. I think it’s very cute. So Diana, being the kind of person she [was], she arranged for a meeting with him when he was, like, 14.”

The royal author noted that William mostly had his pick of whom he wanted to date, and there was always hope that he would end up with someone from another foreign royal family. However, he married a commoner, so did his younger brother Prince Harry. Andersen writes, “I mean, Kate, her mom was a flight attendant who grew up in public housing. Meghan [Markle] obviously has working class roots, and she’s American and divorced and biracial — all those things that you would never expect in a million years.”

According to Anderson, the Princess of Wales would have loved that both of her sons “stepped outside of everybody’s comfort zone” when they chose their brides.