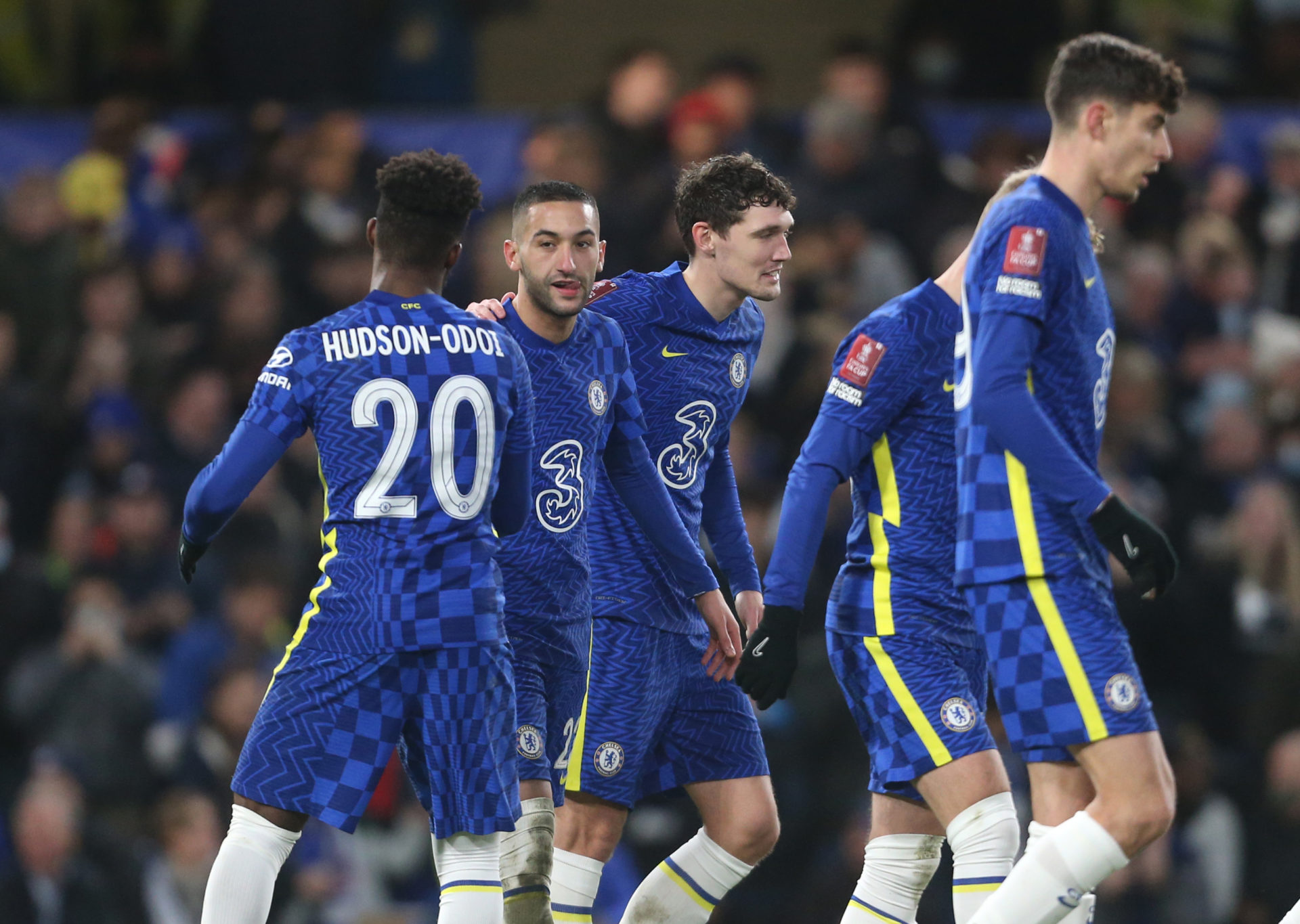 Fabrizio Romano has reported on Twitter that Thomas Tuchel’s Chelsea are willing to offload Callum Hudson-Odoi in the summer transfer window, with Southampton and Leicester City interested in the winger.

The well-known and well-respected journalist has claimed that Hudson-Odoi could now leave Chelsea for regular playing time.

Southampton want to sign the 21-year-old winger on loan and are now pushing, according to Romano.

The Italian journalist has added that Leicester are also keen on securing the services of the England international winger in the summer transfer window.

In our view, it would make sense for Callum Hudson-Odoi to leave Chelsea in the summer transfer window, possibly on a loan deal.

If Chelsea manager Thomas Tuchel cannot guarantee the winger regular playing time this season, then there would be no point in the Englishman staying at Stamford Bridge and simply warming the bench.

If Southampton are keen on the English youngster, then they surely have a plan to use him regularly, and that should encourage the Chelsea winger.

Hudson-Odoi made 11 starts and four substitute appearances in the Premier League for Chelsea last season.

The 21-year-old scored one goal and gave two assists in those matches.

In other news, Lewis Warrington in five Everton U21 gems who can breakthrough in 22/23