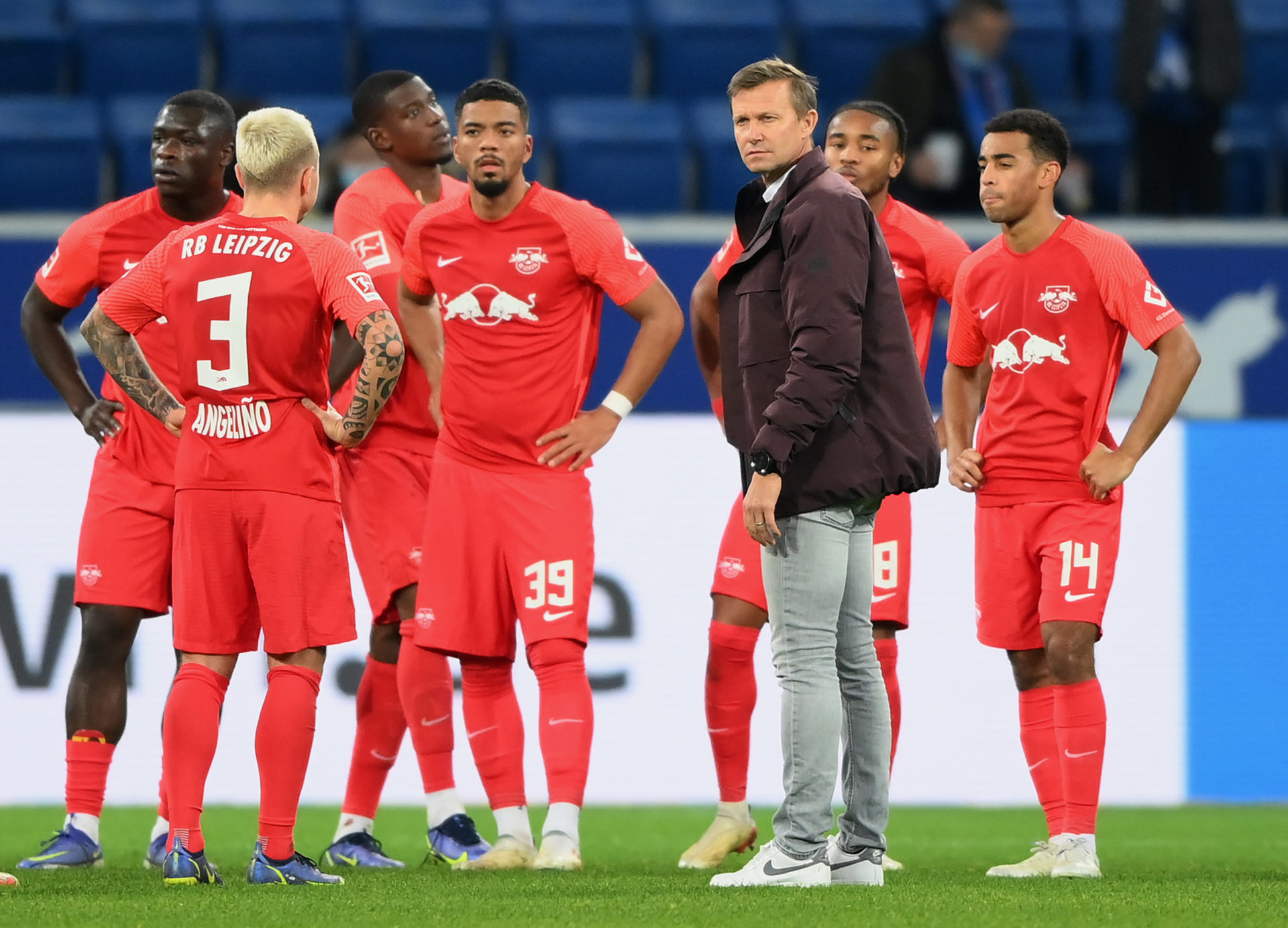 Angelino has been linked with David Moyes’s West Ham United and Steve Cooper’s Nottingham Forest, but the former Manchester City player will reportedly join Hoffenheim from RB Leipzig instead.

The Daily Mail have reported that Nottingham Forest, who are playing in the Premier League this season after winning promotion from the Championship, have made an enquiry to sign full-back Angelino from RB Leipzig.

On July 31, La Voz De Galicia reported that West Ham have shown an interest in the 25-year-old, who can operate as a left-back or as a left-winger.

However, Fabrizio Romano is now reporting on Twitter that Angelino will move Hoffenheim next week.

The well-known and well-respected journalist has claimed that the 25-year-old Spaniard will join Hoffenheim on loan from RB Leipzig.

Hoffenheim will reportedly have the option to make the loan deal permanent next summer.

Angelino made 26 starts and three substitute appearances in the Bundesliga for RB Leipzig last season.

The left-back scored two goals and gave five assists in those matches.

In other news, Rangers blow: Ibrox club to miss out as Bale’s LAFC set to complete £4.2m signing