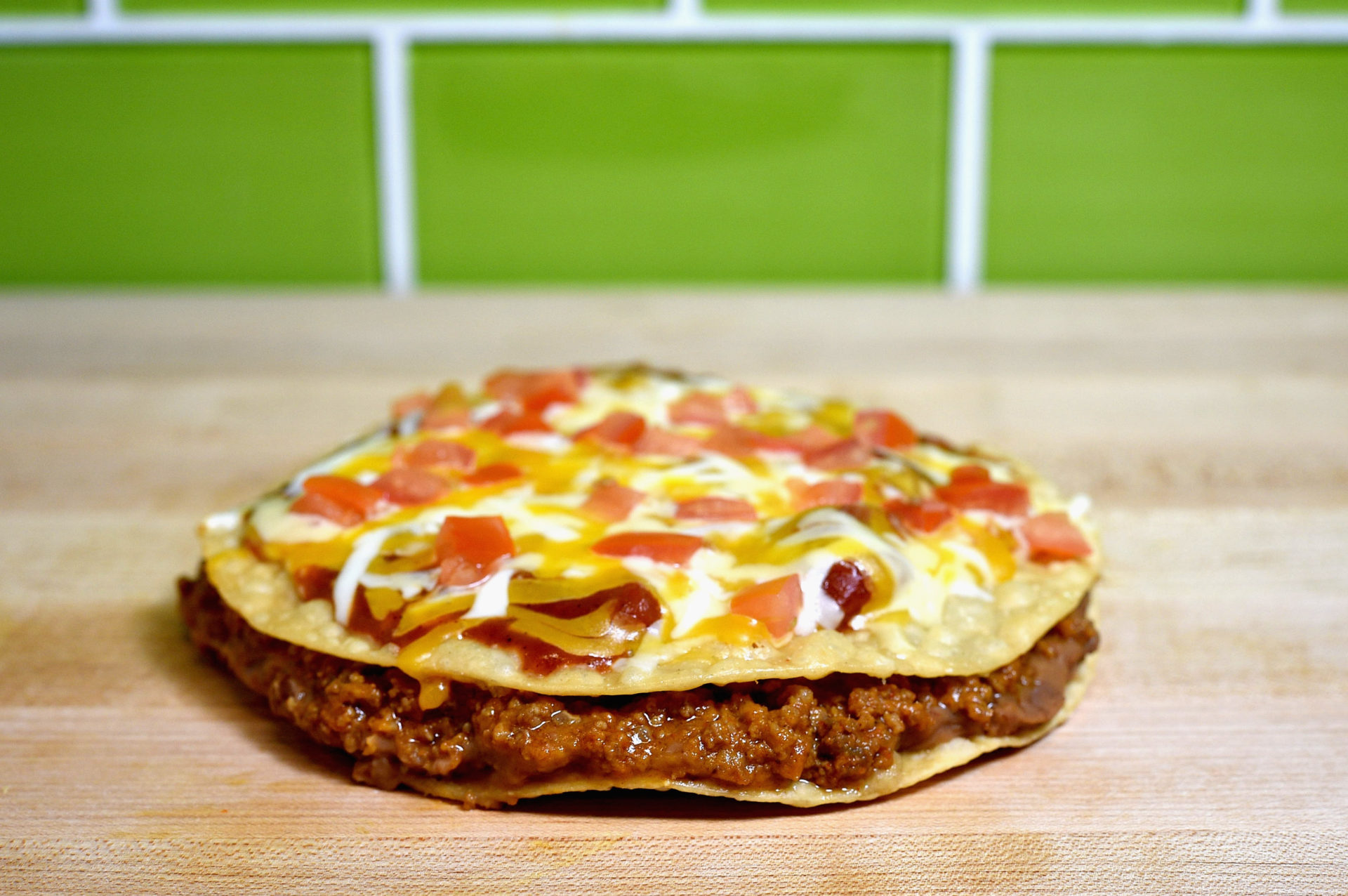 Taco Bell’s Mexican Pizza is finally coming back and we have a return date confirmed!

People had been waiting for Taco Bell to bring back its Mexican Pizza and there was no confirmation until now.

There is no doubt that there had been several fans who were obsessed with it and one of them happened to be Doja Cat. Now, fans can finally enjoy the taste of this delicious new Pizza.

The pizza is all set to come back on September 15. The fast food giant first introduced this in 2020 and people went crazy about it.

However, they quickly removed it from all the stores and there was no way for people to get their hands on it. With Taco Bell not serving Mexican pizza anymore, people started cooking up their own recipes in the hope of recreating the dish at home.

Nonetheless, the demand for it never reduced. In May 2022, the brand decided to launch the dish once again, and undoubtedly, its popularity of it was back again. However, it was quickly taken out of the stores within a week.

Doja Cat asked for the dish to return

Doja had asked Taco Bell to bring out Mexican pizza back in 2020 and it did not come as a surprise that the brand delivered her request.

She was even signed by the brand as an official partner and the marketing worked well for both. Eventually, fast forward to 2022, the rapper again tweeted that she wanted the dish to be back and it did not come as a surprise that history repeated itself as the pizzas were back.

Luckily, it looks like they are going to be in the store for a long time.

What we know about its return

The pizzas were taken out of the menu because of a supply issue. However, Taco Bell has fixed it to make sure that its customers get exactly what they want.

Their official statement read: “Taco Bell worked diligently to resolve depleted ingredients and supply chain challenges that originally caused longer gaps in the product’s availability. Fans eager for its return can expect Mexican Pizzas will be ready in all their glory.”

In other news, How much is Andrew Tate’s net worth as Coffeezilla reviews Hustler’s University?