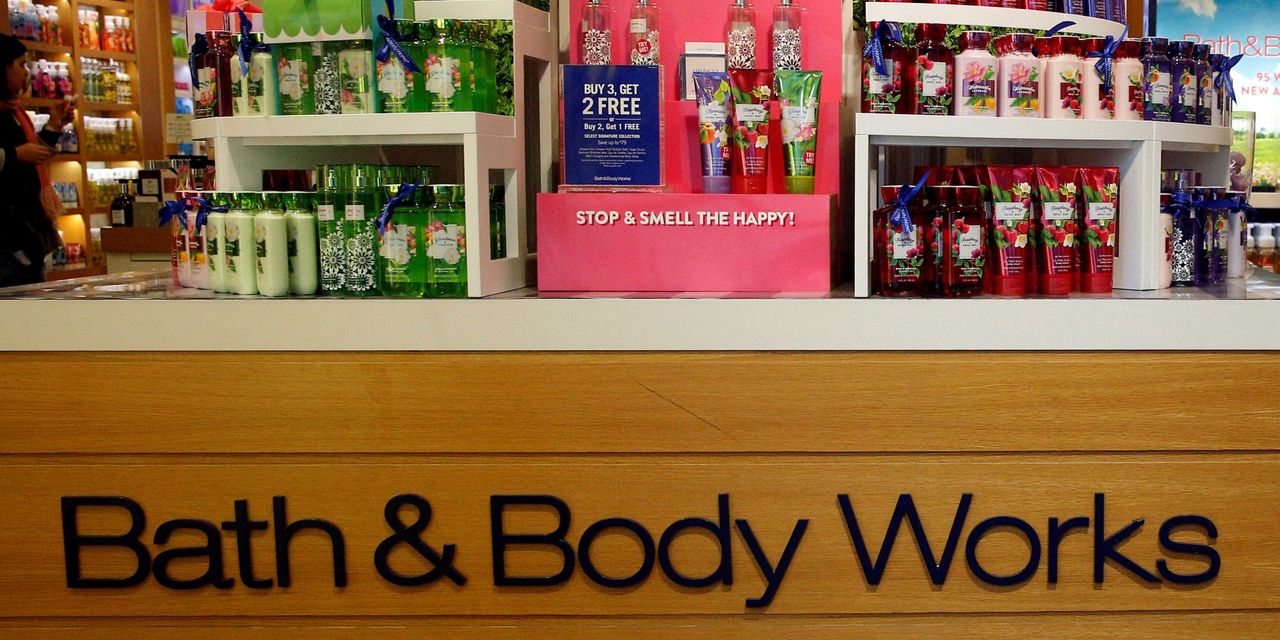 Retailers and their finance chiefs are facing a challenge balancing consumer expectations for discounts and the need to keep raising prices to offset high inflation.

in recent months have used markdowns to clear out excess stock after miscalculating customer demand earlier in the year. General and specialty retailers saw their days of inventory outstanding—a metric that describes how long a company holds its stock before turning it into sales—increase to an average of 63.7 days in the second quarter from 57.4 days a year earlier, according to

a business advisory firm. Across all industries, that figure has remained about flat at an average of 46.5 days in the second quarter, according to a Hackett survey of the largest 1,000 U.S. companies by revenue.

With more discounts available and additional inventory being sold through off-price retailers, consumers are expecting to find good deals when they go shopping, executives said. Within the apparel and footwear industry, in particular, available discounts increased in August by 1.43 percentage points, compared with a 3.29 percentage point decline a year earlier, according to data compiled by UBS Evidence Lab, a division of the financial firm

. Last month, the average discount at such retailers was 16%, up from 15% a year earlier, UBS said.

That is prompting competitors—including those that don’t have too much inventory—to fine-tune their pricing strategies, offering discounts to stay competitive even as they grapple with higher costs. Some companies are relying on technology to help them determine how much to discount, or raising the underlying price of their promotions.

which sells home fragrances, soaps and lotions, is among the retailers that expect to run more promotions heading into the end of the year and the holiday season,

the company’s finance chief, said at an investor conference this month. Bath & Body Works is working to retain more profit from its promotions, she said. For instance, rather than selling six soaps for $26, or $4.33 a piece, it is now selling five soaps for $25, or $5 a piece, she said. “Ultimately, we want our promotions to generate margin dollars. That’s our goal,” Ms. Arlin said.

Columbus, Ohio-based Bath & Body Works, which was known as L Brands Inc. before changing its name last year after spinning off

& Co., is grappling with the effects of inflation. The company said in August it would eliminate $30 million in expenses this fiscal year, including through layoffs at the corporate level, as it looks to control costs and improve financial performance. Earnings from continuing operations fell 44% during the quarter ended July 30, to $120 million. Net sales fell 5% during the quarter, to $1.62 billion. The company’s operating margin fell to 15% from 18.1% a year earlier, according to

“It’s a balance for us. So our customer loves a deal, and so we have to be very careful to price in a way that it still resonates with the customer,” Ms. Arlin said, discussing how the company offers discounts while still raising prices in an inflationary environment. Bath & Body Works declined to make Ms. Arlin available for an interview.

Chief financial officers typically don’t set corporate pricing strategies, but instead provide financial parameters, such as profit-margin targets or promotional budgets, to their merchandising and operational teams. In recent months, retail CFOs have been forced to sacrifice profit margins as they lean more heavily on discounts to clear inventory and stay competitive with their peers, said

head of retail pricing at the advisory firm Bain & Co. “The ones that are doing it smartly are trying to be less democratic,” meaning they are offering discounts on certain items instead of across their entire product offering, Mr. Caine said.

Retailers in the apparel and footwear sector as of the end of July reported an average margin for earnings before interest and taxes of 7.4%, down from 11.4% a year earlier, according to data compiled by

an analyst at UBS. High inflation and the prevalence of discounting are the primary reasons for the decline, according to Mr. Sole.

New York-based Macy’s is using data analytics to help it retain as much margin as possible as it slashes prices on slow-selling items such as certain home goods and athletic wear, according to

the company’s chief financial officer. The technology allows it to tweak the amount and timing of markdowns and promotions, he said. “We’re taking on average more markdowns than what we guided at the beginning of the year,” Mr. Mitchell said.

Over the past year, the value of inventory on U.S. corporate balance sheets has climbed, pushed up by factors such as excess stock, high inflation and companies looking to stockpile must-have components in response to supply-chain snarls. Among companies in the S&P 500 index, total inventories rose 19% during the second quarter from a year earlier, to $1.17 trillion, FactSet said.

The Morning Ledger provides daily news and insights on corporate finance from the CFO Journal team.

By offering markdowns, companies run the risk of conditioning customers to expect a good deal every time they shop, said

a partner at business advisory firm Simon-Kucher & Partners. “If you start to do too much, without being intentional and using proper merchandising tactics for your markdowns, you’re going to start to train consumers,” Ms. Jain said. Companies should be adding time limits to their promotions, for instance, so that customers don’t think they’ll always get a deal, Ms. Jain said.

In a promotional environment, retailers can increase the prices they charge without changing the underlying ticket price, said

, at a recent investor conference. Kohl’s for instance can do this by offering a 20% coupon to customers instead of the 25% coupon it previously offered. “It’s a way to take price without really changing anything. And the consumer is still seeing value in that coupon,” Ms. Timm said.

During the quarter ended July 30, revenue at the company fell 8%, to $4.09 billion, while profit plunged 63%, to $143 million. The company’s inventory jumped 48%, to about $4 billion, prompting it to mark down goods to clear them off the shelves. Kohl’s declined to provide specifics about its markdowns.

—Mark Maurer contributed to this article.

Write to Kristin Broughton at Kristin.Broughton@wsj.com