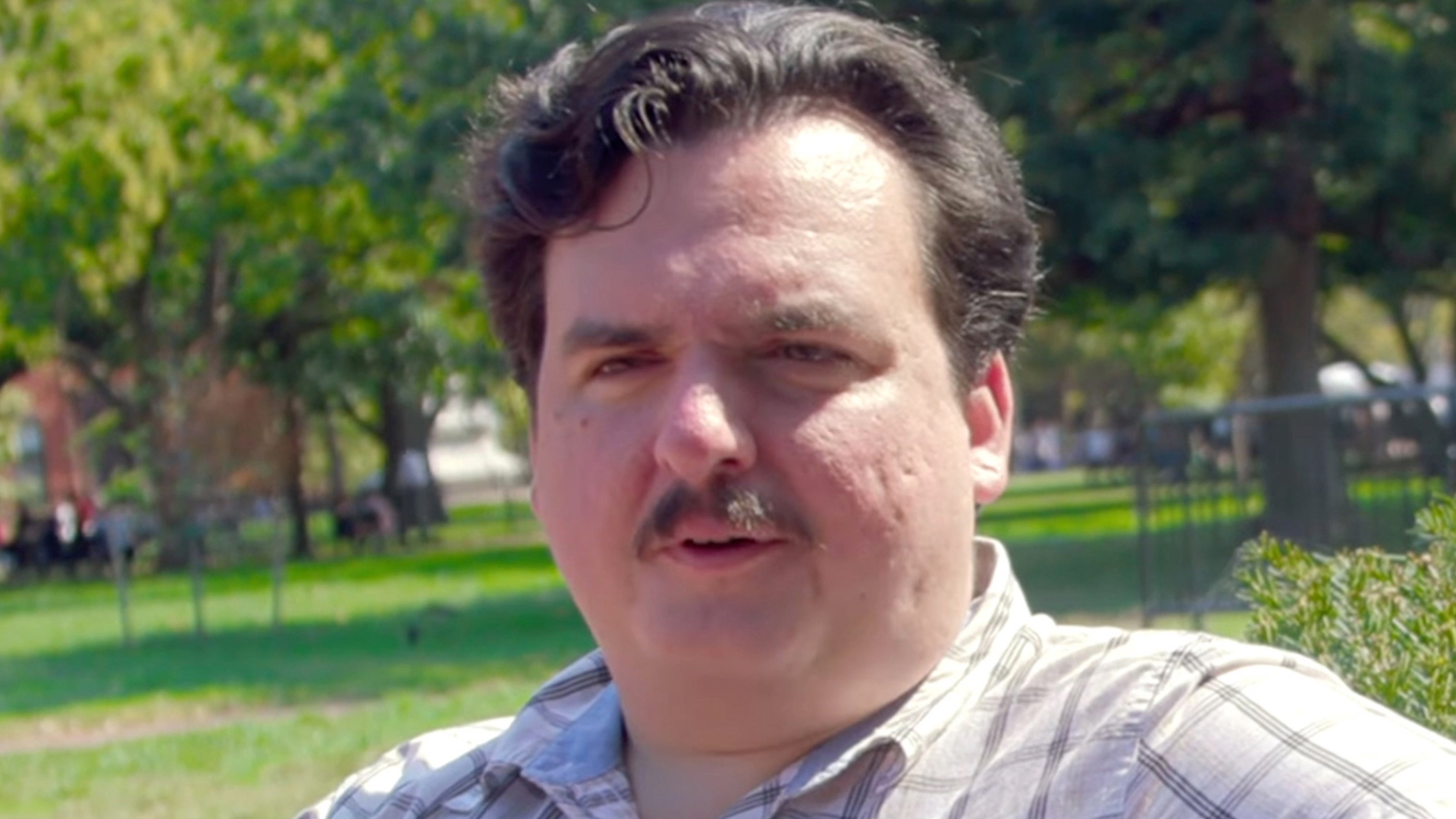 The retweet sparked chaos at Jeff Bezos’ outlet as staff at the paper clashed in a heated Twitter feud.

Weigel, 40, is set to go without pay for a month after being suspended on June 6, two sources told CNN.

It’s not known how long the Delaware journalist will be suspended, but an out-of-office email appears to suggest that he will return to work on July 5.

Weigel came under fire after he retweeted a post from YouTuber Cam Harless, CNN reports.

Fellow reporter Felicia Sonmez called out the post as she sarcastically tweeted: “Fantastic to work at a news outlet where retweets like this are allowed.”

Weigel deleted the retweet and apologized.

He said: “I just removed a retweet of an offensive joke.

“I apologize and did not mean to cause any harm.”

Sonmez reportedly confronted Weigel in a company Slack channel, according to messages seen by CNN.

Sonmez claimed the retweet sent a “confusing message” about the values of the Washington Post.

But, he said: “We all mess up in some way or another.”

He added: “It turns the language of inclusivity into clout chasing and bullying. I don’t think it is appropriate.”

He claimed that he came under an “unrelenting series of attacks”.

Sonmez vehemently denied the allegations as she said: “There was no unrelenting series of attacks.”

The reporter also claimed there were a “whole boatload” of mischaracterizations as she shared screenshots of tweets from Del Real’s profile.

Del Real said: “Let’s be kinder to each other. I really believe empathy is a necessary tool in this effort to improve our workplaces and our culture.

“We can all be better. I certainly will continue trying to be.”

National editor Matea Gold reportedly said: “I just want to assure all of you that The Post is committed to maintaining a respectful workplace for everyone.

“We do not tolerate demeaning language or actions.”

The Post’s Executive Editor Sally Buzbee encouraged colleagues to be “kind”, according to a memo seen by the New York Times.

She said: “We are a collegial and creative newsroom doing an astonishing amount of important and groundbreaking journalism.

“One of the greatest strengths of our newsroom is our collaborative spirit.

“The Washington Post is committed to an inclusive and respectful environment, free of harassment, discrimination or bias of any sort.”

Weigel, who previously covered politics for Slate and Bloomberg News, joined the Post in 2015 for a second spell and reported on the grassroots movements ahead of the 2016 presidential election.

Jeff Bezos bought the Washington Post for $250million in 2013.