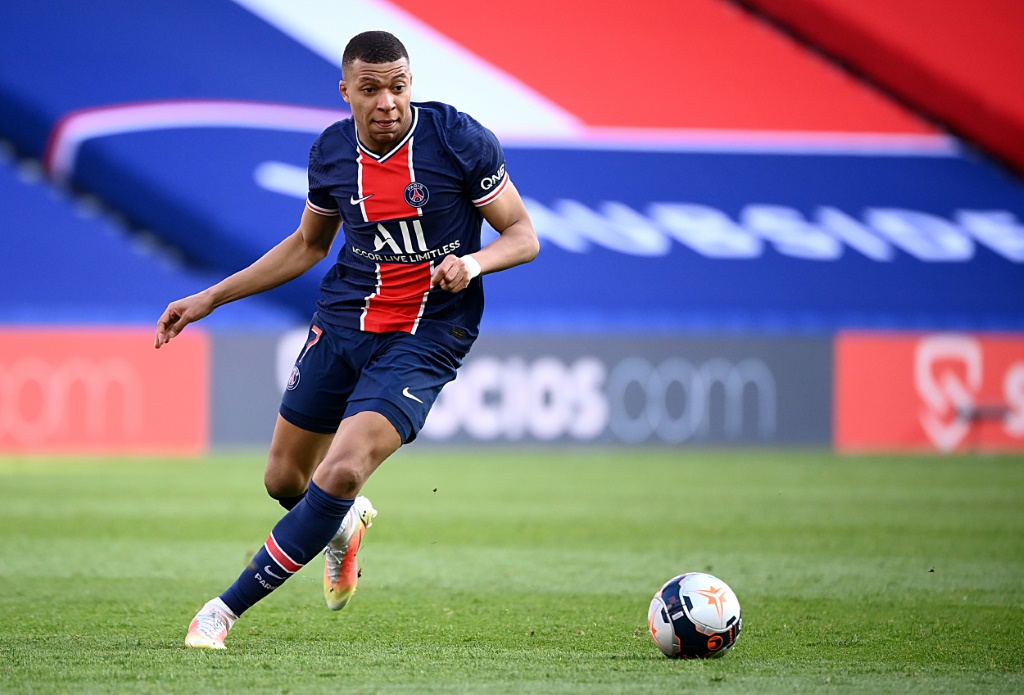 Real Madrid remain confident that Kylian Mbappe will arrive at the Santiago Bernabeu next summer when his contract with Paris Saint-Germain expires in June. The Spanish club’s confidence will see them put off talks with the French forward until next March out of respect for the Ligue 1 club, whom they will be facing in the last 16 of the Champions League.

PSG were drawn against Real in the Champions League, and due to this they do not want to hold talks with Mbappe until after Mar 9 when the second-leg of the tie will be played. The La Liga giants are willing to wait until then to agree a pre-contract with the 2018 World Cup winner.

Mbappe has rejected PSG’s offer of a new deal thus far and will be able to talk to clubs outside France when the January transfer window opens. The French sensation is certain to have suitors from all across Europe, but the Spanish capital club is thought to be his next destination.

According to Spanish media outlet AS, Real are keen to avoid an awkward situation with Mbappe and the PSG supporters if news about an agreement between their biggest star and the Spanish club make the rounds before their Champions League showdown. They are confident that they can resume talks after the double header, and are confident that he will be a Real player by July 1, 2022.

However, another report from France suggests that PSG will have time until March to convince Mbappe to remain at the Parc des Princes – the player did hint that he could sign a new deal. The Ligue 1 club’s last offer was in August, when they were ready to make the France international the highest paid player in the squad ahead of Neymar and seven-time Ballon d’Or winner Lionel Messi.

Mbappe, however, rejected the offer, and continues to attract interest from clubs across Europe. Real remain confident that he will join them next summer, but PSG are certain to make another offer to the player they signed from AS Monaco for a staggering £163 million.