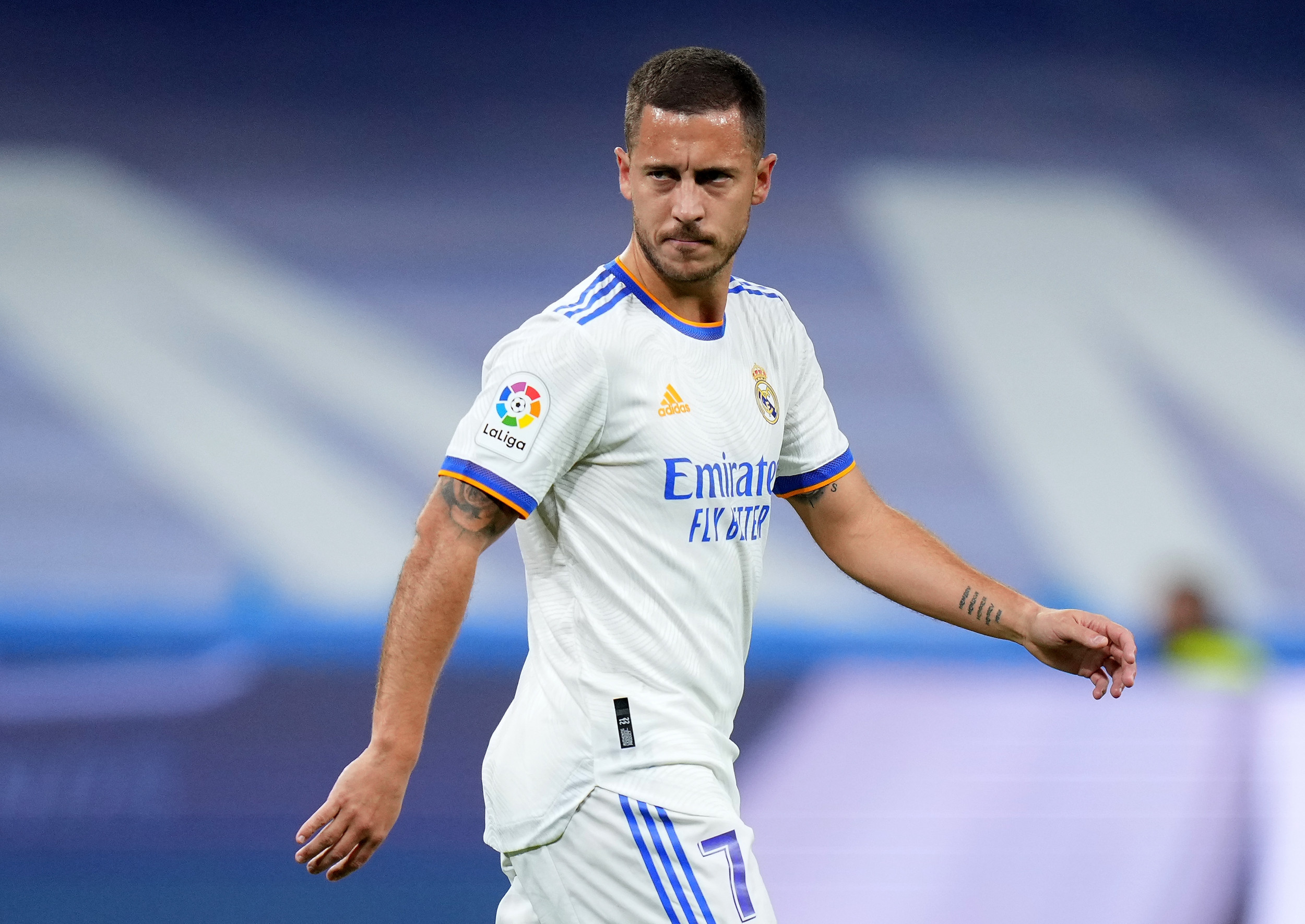 Real Madrid CF is dealing with a full-blown novel coronavirus outbreak within the club, but that did not stop them from securing a comfortable 2-1 victory over Athletic Club on Wednesday. On top of that, they have vowed to continue playing with whoever is available instead of asking the league to postpone their games.

Last week, Los Blancos successfully defeated defending La Liga champions Atletico Madrid in the highly-anticipated Madrid Derby. Just a few days later, Luka Modric and Marcelo returned positive Covid-19 test results. It was reported that some Atletico Madrid players were unwell during the derby, but were cleared to play. Curiously, Atletico has not revealed if any of their players tested positive despite cancellations of their annual club portrait shoot and Christmas gathering.

Nevertheless, the club managed to field a strong lineup that defeated Bilbao even with nine players sidelined due to the virus. There will be a short break before they face Getafe on January 2, and manager Carlo Ancelotti is confident that they will be able to compete especially as players start to recover.

According to Marca , Modric has already returned his second negative test result, with Marcelo also now negative. Most of the other players are reported to have tested negative save for Isco, Lunin and Asensio.

Everyone has been advised to take “extreme measures” to stay safe over the Christmas break, in order to avoid any more positive results when they all undergo another round of testing on December 28 before training resumes.

For now, Ancelotti has been able to manage the situation well, with the youth squad providing cover on the bench as the likes of Eden Hazard and Luka Jovic step up in place of the stricken players.

Peter Gonzalez did come up the ranks to make an appearance from the bench against Athletic, showing Ancelotti that he still has a lot of options even if more first-team players become unavailable.