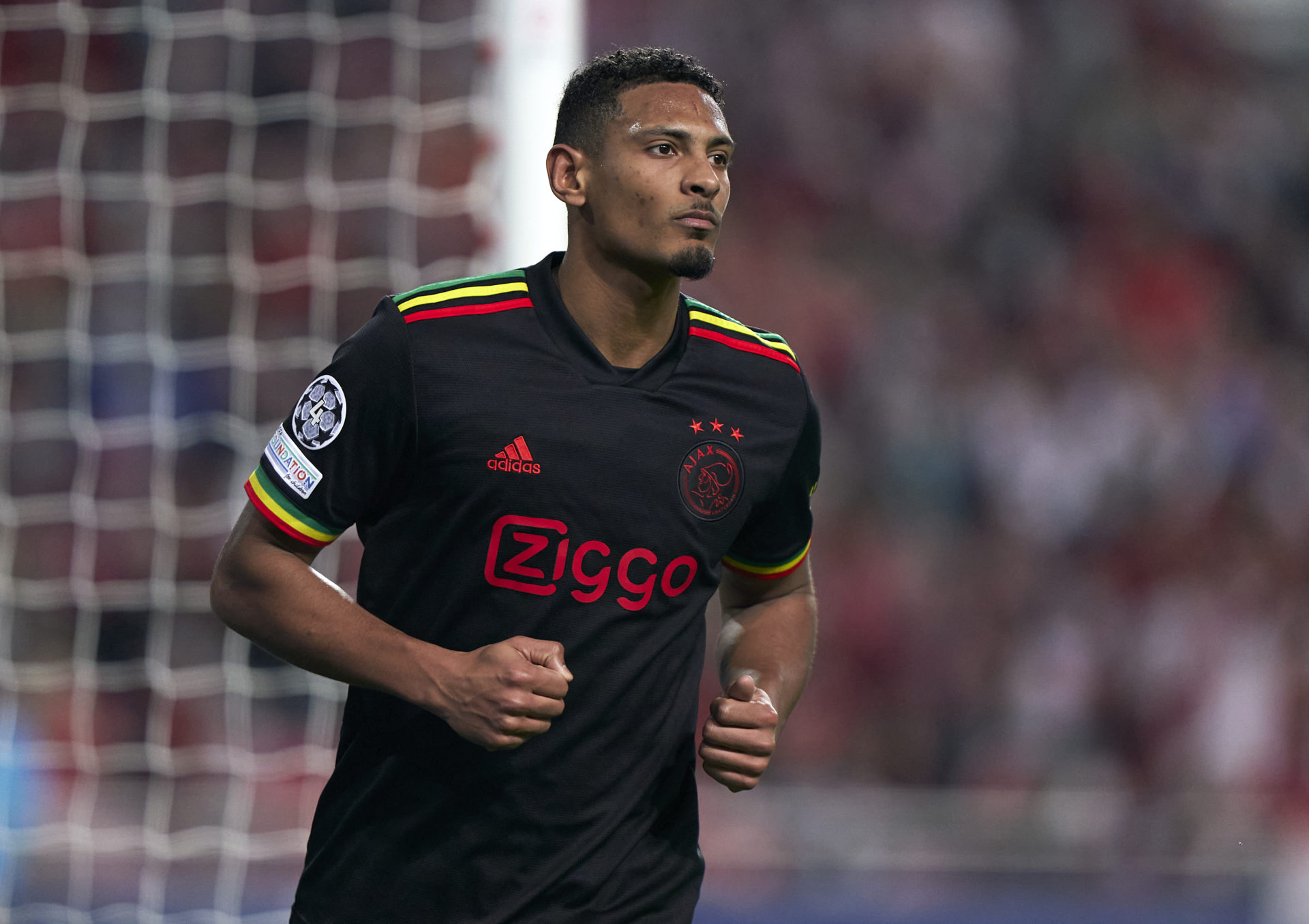 Whatever Sadiq and Haller go on to achieve during the remainder of their careers, there will always be those who use that ill-fated stint on British soil as a stick with which to beat a pair of title-winning number nines.

Not that Haller will be care too much about that if he and Dortmund succeed in knocking a Bayern Munich side in transition off their perch in 2022/23.

The one-time West Ham United targetman will be tasked with filling an Erling Haaland-shaped hole at Signal Iduna Park. Dortmund are expected to splash out £33 million after Haller scored 47 goals in just 66 games at Ajax (ESPN).

And Sadiq, like Haller, could have big boots to fill at his next club. According to reports in Italy, Ajax see the late-blooming Nigerian as a readymade replacement for the Eredivisie’s reigning Golden Boot winner.

The logic seems sound. Sadiq, after all, is a 6ft 4ins centre-forward who should thrive amidst the service provided by Dusan Tadic, Steven Berghuis and co at the Johan Cruyff Arena. Sound familiar Ajax fans?

“For now, I am playing at Almeria and I have a contract with them,” Sadiq told GOAL recently. “And also, I’m enjoying my football in Spain. But I don’t know what the future brings.”

And, in what could be a good omen for Ajax fans, Sadiq has already proven that he can be relied upon to replace a talismanic centre-forward.

He arrived at Almeria in 2020, after all, after a certain Darwin Nunez left for Benfica.

In other news, Newcastle ready to bid for ‘outstanding’ star, club knows he loves Howe