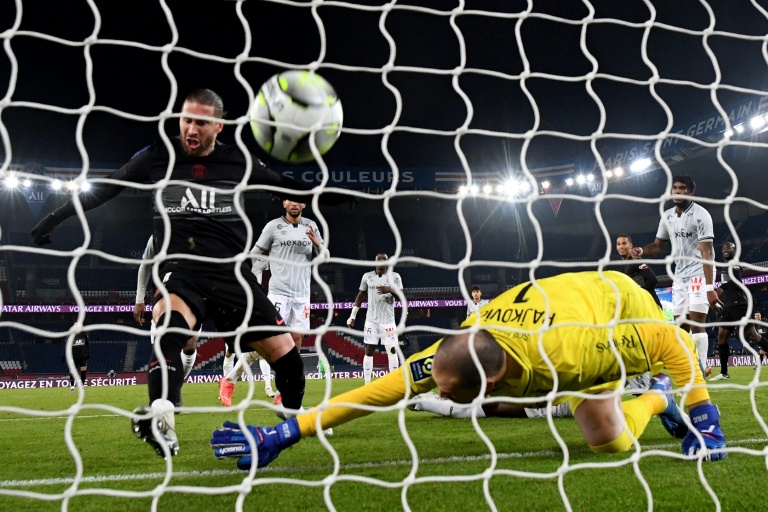 Sergio Ramos had a slow start to his career since making the move to Paris Saint-Germain last summer. He spent most of the season recovering from injuries, but he is now determined to get his season up to full speed as he prepares to face his former club in the last-16 of the UEFA Champions League.

It won’t just be any ordinary reunion for Ramos, as he will be going up against a team that he left as captain. As fate would have it, Real Madrid was drawn against PSG and Ramos will soon have a chance to face his former teammates.

The Spanish defender underwent knee surgery in early 2021, and was injured again while on international duty with Spain back in March. He was unable to make a significant contribution in the second half of the 2020-21 season, and ended up making the move to the French capital when his contract with Real Madrid expired in the summer.

Despite passing his medical, it took Ramos several months before finally making his debut for his new club. His first match came in late November against St. Etienne, but he suffered an injury setback and didn’t play again until almost a month later just before Christmas. It was not the best match for him either, as he was sent off with a red card against Lorient.

Ramos then returned to Ligue 1 action in mid-January against Brest, and was given a starting position by manager Mauricio Pochettino in the club’s 4-0 victory over Stade Reims just a week later. It was the shortest interval between games for the 35-year-old since joining PSG, and his first goal for the club gave him a lot of confidence moving forward.

“I’m happy to have played the 90 minutes and to have scored my first goal for PSG,” Ramos said in a post-match interview quoted by Marca. He then spoke about his recovery and his plan to get back in his best form.

“I hope many more will come,” he said about his goal, adding that his fitness is improving and he is aware that the crucial later stages of the season are fast approaching. “We’re fighting for Ligue 1, Coupe de France and the Champions League. It’s the best time to get in shape. I’m very happy because I’ve been off the pitch for a long time.”

It will be a bittersweet moment for Ramos if he is fit enough to play when PSG visit the Santiago Bernabeu where he is a club legend. He will be hoping to receive a warmer welcome than the one used to receive whenever Los Blancos visited Sevilla in the past. The Andalusian side’s fans are often hostile and aggressive whenever Ramos plays at the Ramon Sanchez-Pizjuan. Unfortunately, he is seen by many Sevilla fans as a traitor for leaving his childhood club to join the capital city club back in 2005.