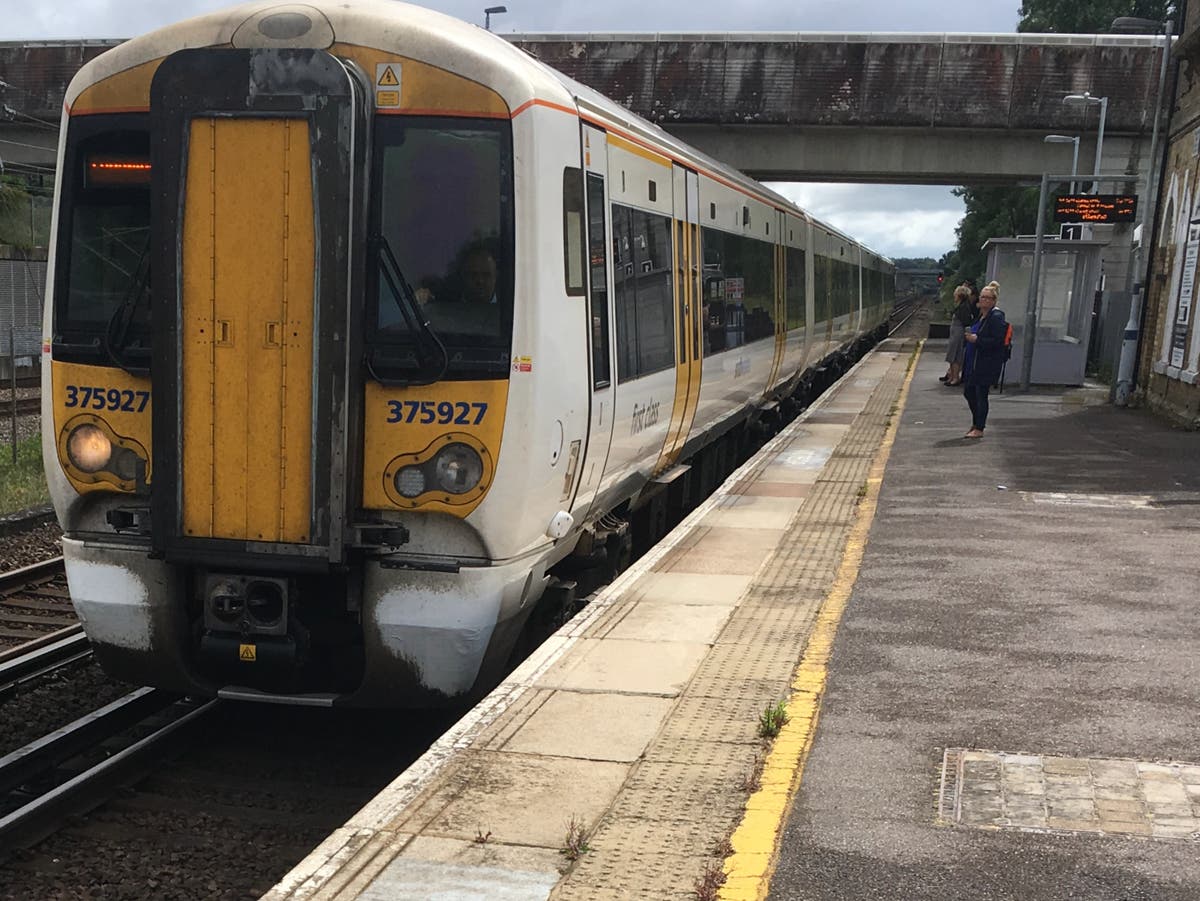 A leading train operator has been has been issued with a penalty notice for £23.5m following the discovery that it had “deliberately concealed” over £25m of taxpayer funding.

London & South Eastern Railway (LSER), which is part of Govia, was stripped of the Southeastern rail franchise in September 2021.

Its network of trains from Kent, East Sussex and southeast London to the capital’s centre is now run by the government.

The Department for Transport (DfT) found that “between October 2014 and March 2020, LSER had deliberately concealed over £25m of historic taxpayer funding” that should have been handed back.

The cash related to the High Speed 1 rail link, on which Southeastern runs fast Javelin trains between London St Pancras and towns in northern and eastern Kent.

The transport secretary, Grant Shapps, said: “I took decisive action and did not renew the contract with Southeastern following this appalling breach of trust.

“LSER’s behaviour was simply unacceptable and this penalty sends a clear message that the government, and taxpayers, will not stand for it.”

The DfT says it is recovering £64m owned by LSER “in relation to the franchise agreement contraventions outlined in the penalty notice”.

The Go Ahead Group owns 65 per cent of Govia; the French company Keolis owns the remainder. Go Ahead Group issued a statement confirming the penalty “in respect of good faith contraventions of LSER franchise agreements”.

The company had already set aside £30m “in respect of a potential financial penalty from the DfT in relation to LSER”.

Prior to the coronavirus pandemic, the firm carried 640,000 passengers every weekday.