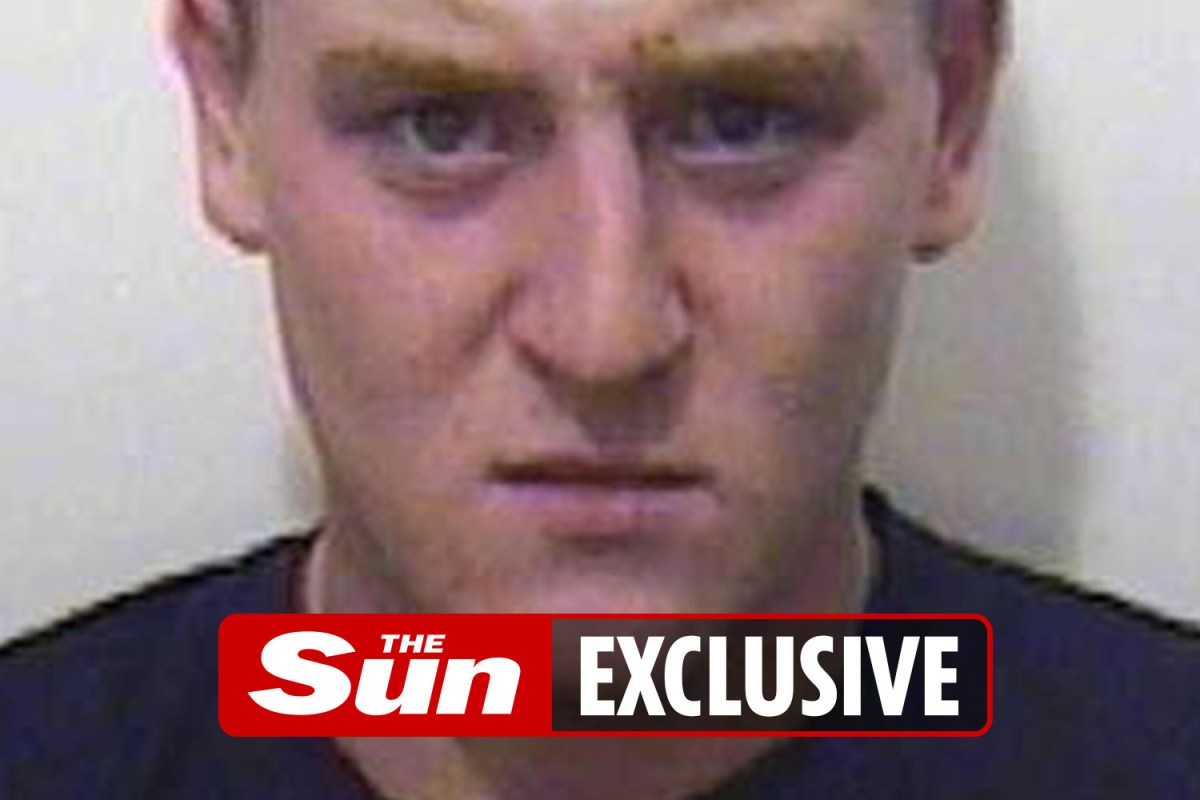 THE racist killer of teenager Anthony Walker is just months away from freedom after being moved to an open prison.

Michael Barton — brother of former Man City and QPR footballer Joey — was jailed for 18 years in 2006 for his role in the sickening ice axe murder of Anthony, 18.

But he has taken his first steps to release after a switch to HMP Thorn Cross, in Cheshire.

It is thought the killer, 33, could be freed this summer.

A source said: “Depending on his behaviour, Barton will be out by August.”

Barton, then 17, and his cousin Paul Taylor, then 20, racially abused black A-level student Anthony before launching the sickening attack in a Liverpool park in 2005.

At sentencing, Barton was told he was “poisonous to any civilised society”.

In 2016 he had a year cut from his time, leaving Anthony’s mum, Dr Gee Walker, feeling “betrayed”.

Yet Dr Walker has said: “Our justice system is the laughing stock of the world. Life definitely doesn’t mean life.

“But I choose to forgive because living a life of hate is so destructive.”