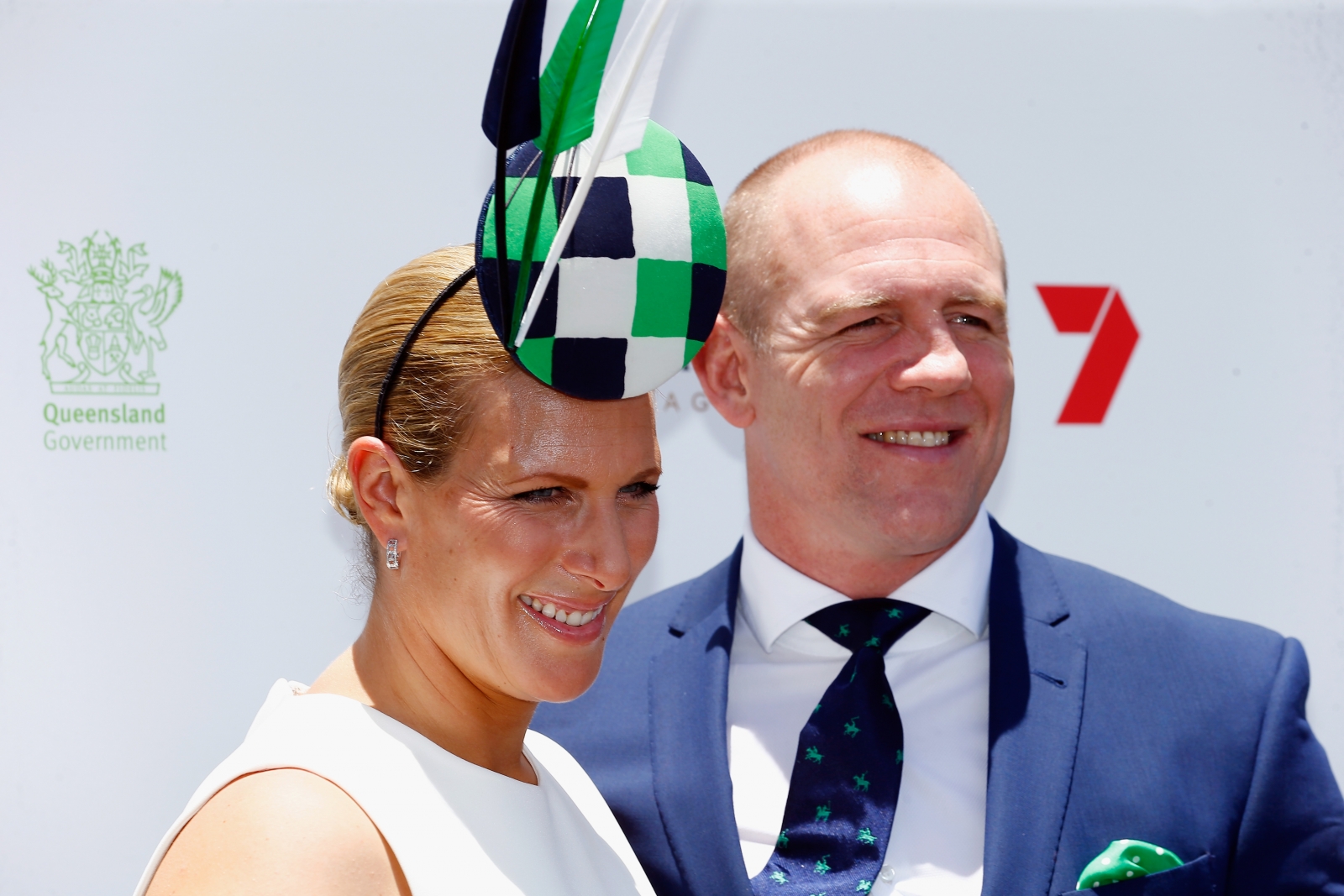 Queen Elizabeth II’s grandson-in-law Mike Tindall slammed the MPs who flouted lockdown rules to “party” during the holiday season last year and urged them to learn from the monarch who sat alone at her husband Prince Philip’s funeral in order to follow the rules.

The former England rugby star, who is married to the Queen’s eldest granddaughter Zara Tindall, was referring to claims that some politicians broke restrictions imposed due to Covid-19 last year. Prime Minister Boris Johnson and his government have been dealing with a massive scandal the past few weeks after pictures and videos emerged showing that a number of Christmas parties were held at No 10 and other locations.

Tindall noted that unlike the politicians, the monarch set an example of leadership and resolve when she decided to follow the rules even if it meant sitting alone at the funeral of her husband of 73 years. She was forced to be alone on one side of the aisle at the ceremony in April, which was attended by only 30 guests, due to coronavirus rules at the time that forbade households from mixing.

He said on a recent episode of his podcast “The Good, The Bad & The Rugby,” “She just sets examples for everyone, you know? She’s just a fantastic human being and what she’s had to endure through her whole life is a credit to who she is and what she does for the nation. I mean, you look at what she did in terms of setting examples at the Duke’s funeral; sat on her own, did everything by the book and exposed herself like that. This is what needed to be done in the country at that time.”

Tindall added that while the 95-year-old monarch did things “by the book” even at the somber occasion, politicians broke similar rules for non-essential social gatherings and should “learn from her.”

“That is what needed to be done in the country at that time. Who knew that, whilst she was doing that, politicians were doing everything that they were doing,” the father-of-three exclaimed.

The rugby legend married Zara in 2011 and has welcomed three children Mia, 7, Lena, 3, and Lucas, nine months with her since then. However, he noted that he still gets “nervous” in front of the Queen even though he has grown more comfortable with her in the past decade.

“I did get sweaty palms when I first met the Queen. I think anyone would. She’s such a legend of a lady that I still get nervous now, when I see her.. I’m way more comfortable now, but, it’s been a journey,” the 43-year-old admitted.