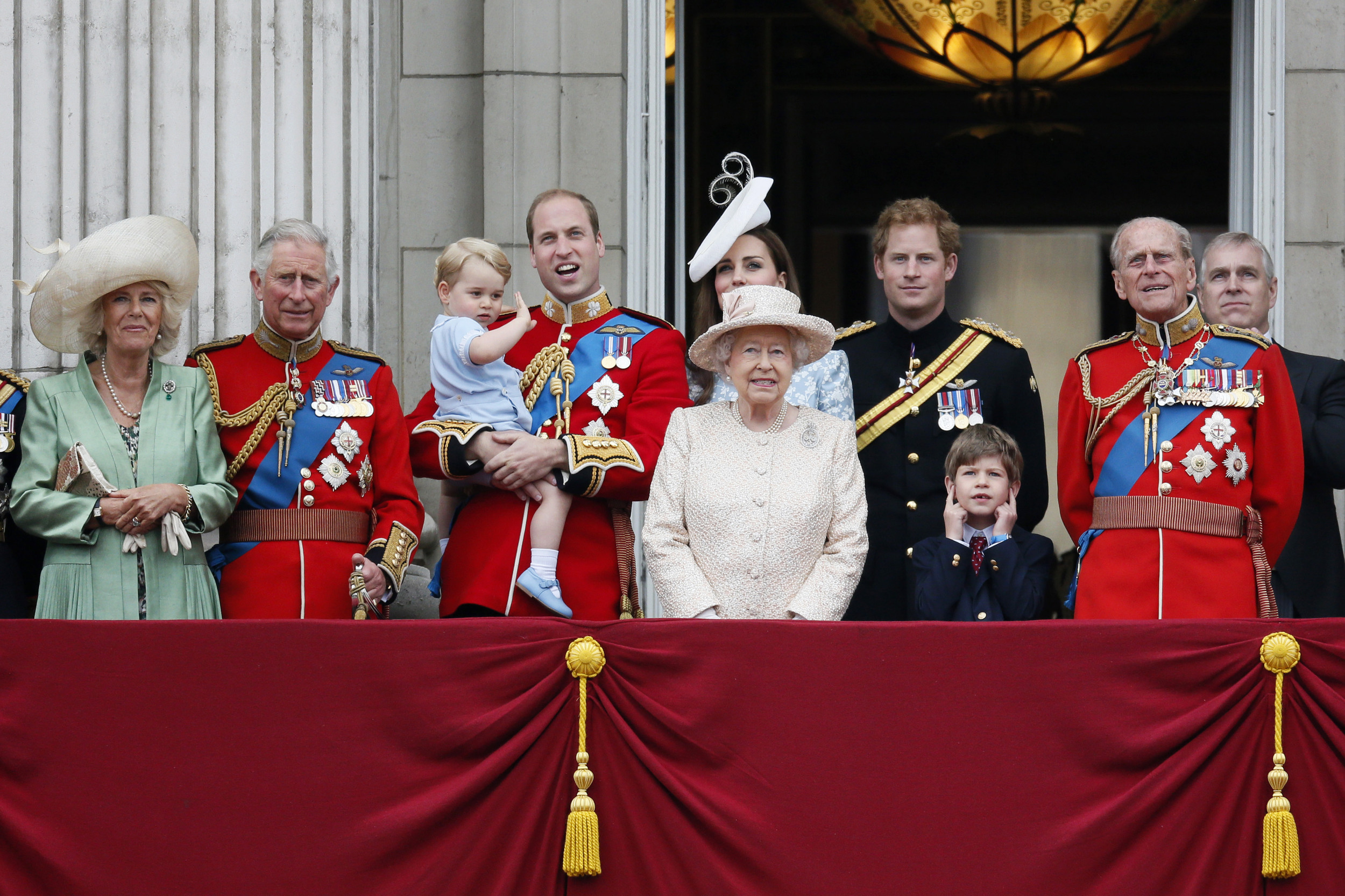 Queen Elizabeth II may not be able to attend all the activities scheduled for her Platinum Jubilee celebrations given her frail health. This includes her appearance on the Buckingham Palace balcony.

The 96-year-old had cut down on her public appearances in recent months due to health concerns. She has been doing light duties from her desk at Windsor Castle ever since she contracted COVID-19 in February this year.

However, with her Platinum Jubilee just a month away, there are concerns about whether she will be well enough to attend the celebrations. Palace aides will reportedly confirm her attendance on the day of each engagement.

It is believed that she may not even make it to the Buckingham Palace balcony, where the royal family will gather for the RAF flypast. Her appearance there “is not guaranteed” although it is a much-anticipated event where all the royals gather after the Trooping the Colour parade. Aides are said to be busy devising a “plan B” in case she cannot make it to the balcony due to her mobility concerns.

A source told the Daily Mail, “It could still happen but it is by no means guaranteed that we will see the Queen on the balcony during the Jubilee.”

The Platinum Jubilee will run from June 2 to 5 and is meant to celebrate Her Majesty’s 70th year on the throne. As such, royal experts are anticipating a family reunion that would include Prince Harry and Meghan Markle.

According to reports, Queen Elizabeth II has invited the Duke and Duchess of Sussex to the celebrations. She also asked them to join her and the rest of the family on the Buckingham Palace balcony, but the couple has yet to confirm their attendance. The 37-year old recently told Hoda Kotb on the “Today Show” that he is not yet sure about attending the event because of the lack of police protection. But royal experts claimed that he, Meghan Markle, and their two children Archie and Lilibet will get full security protection if they do decide to attend.